How does the months-long investgation into sexual misconduct at Connally ISD affect taxpayers? 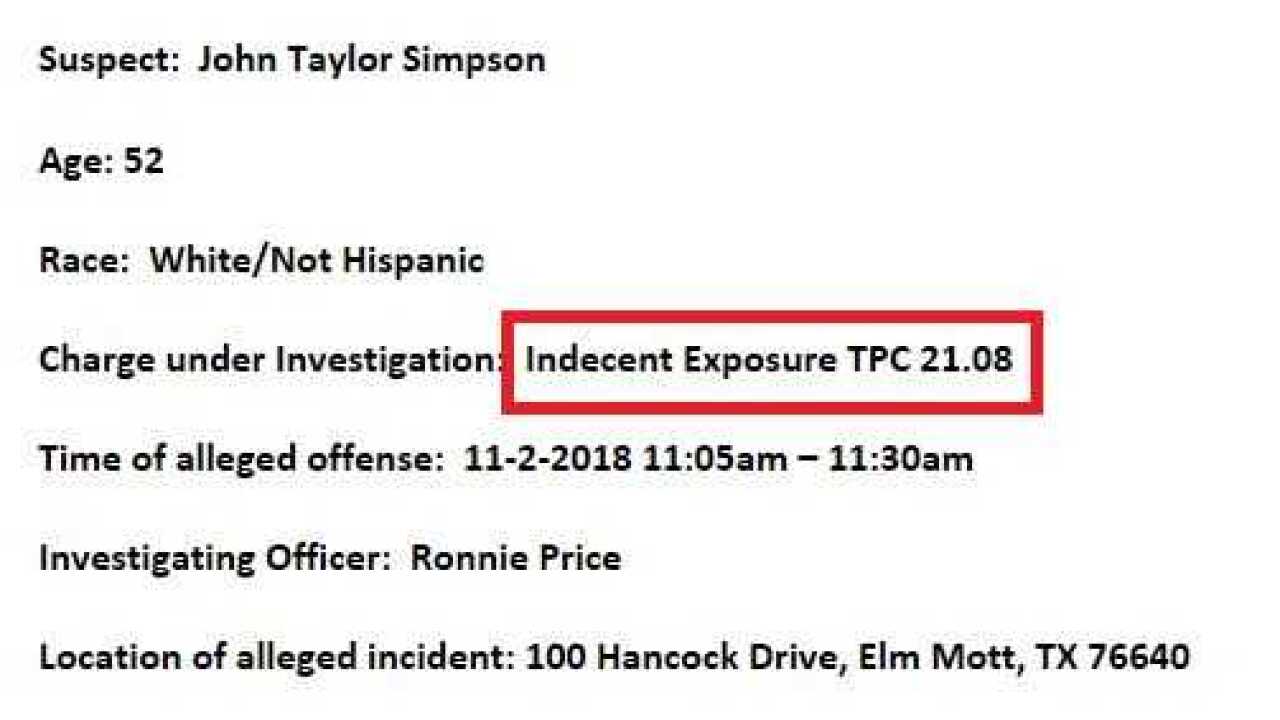 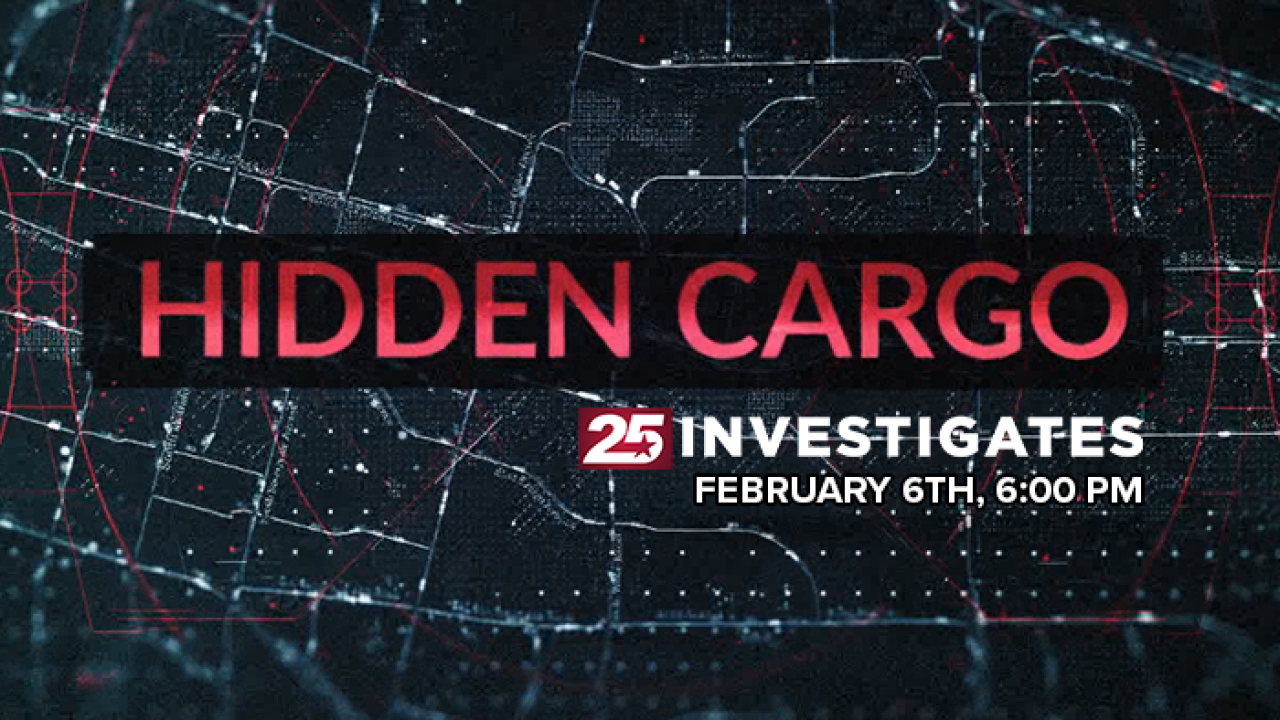 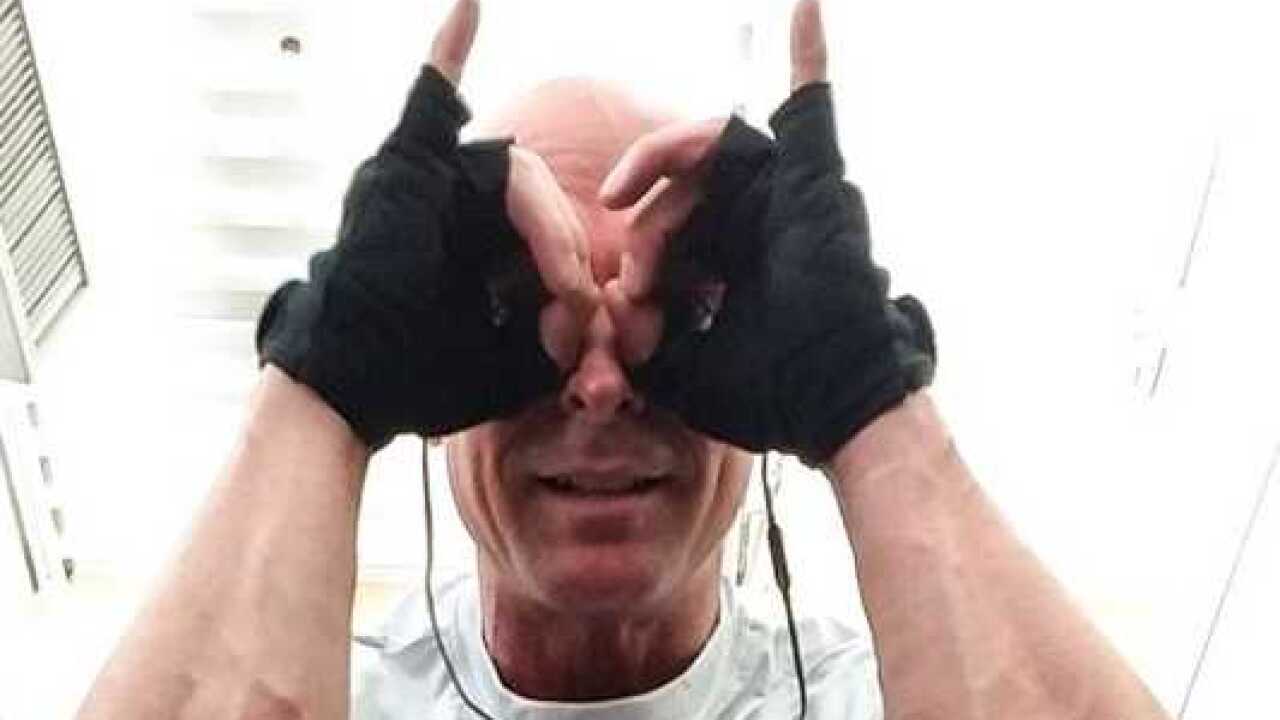 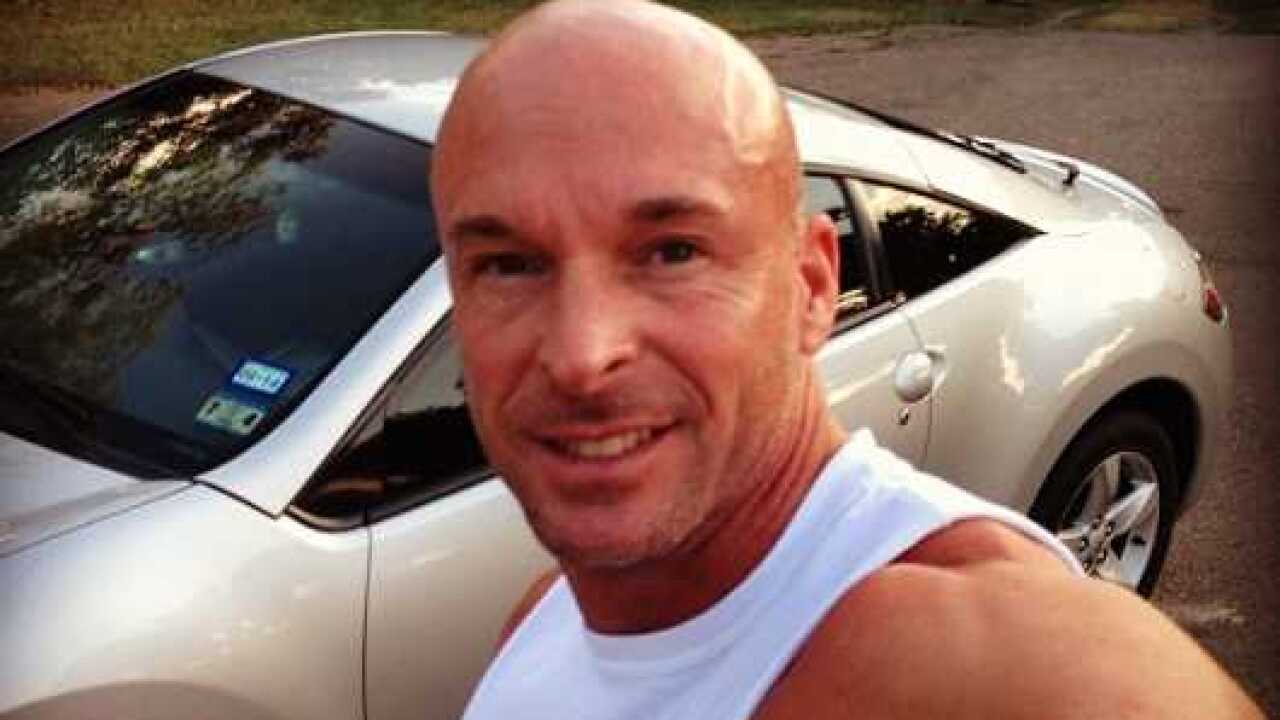 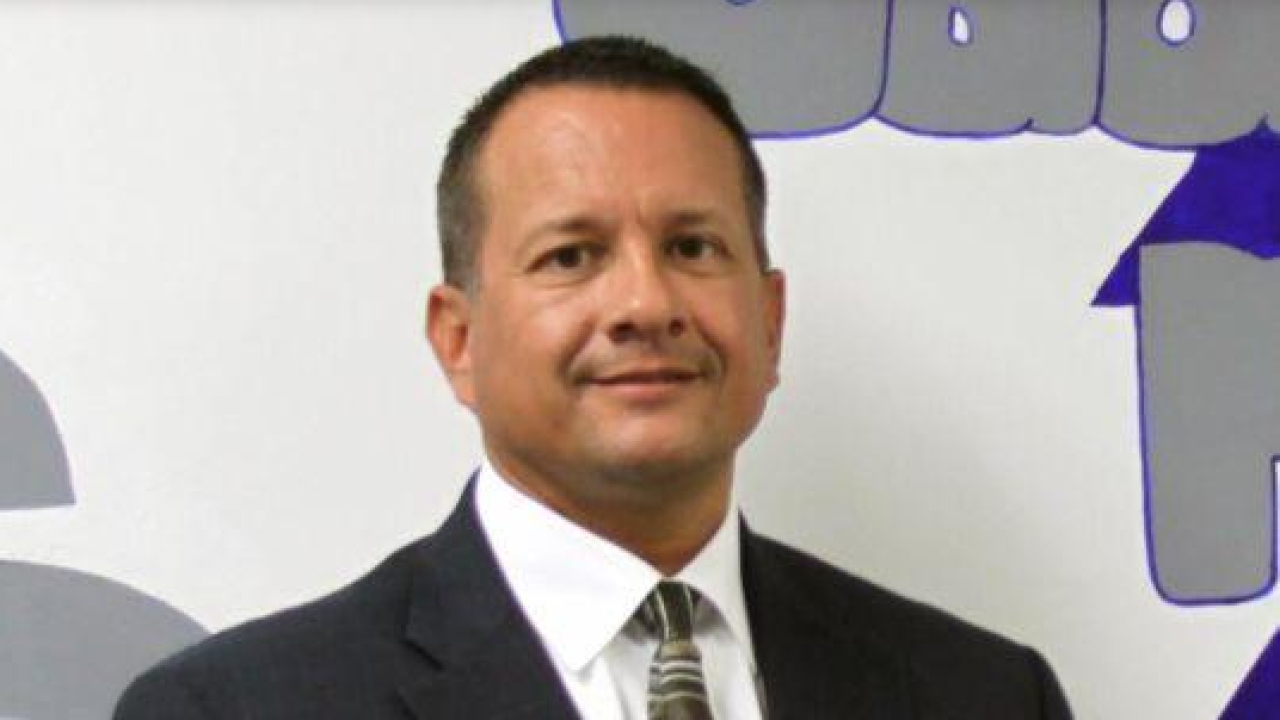 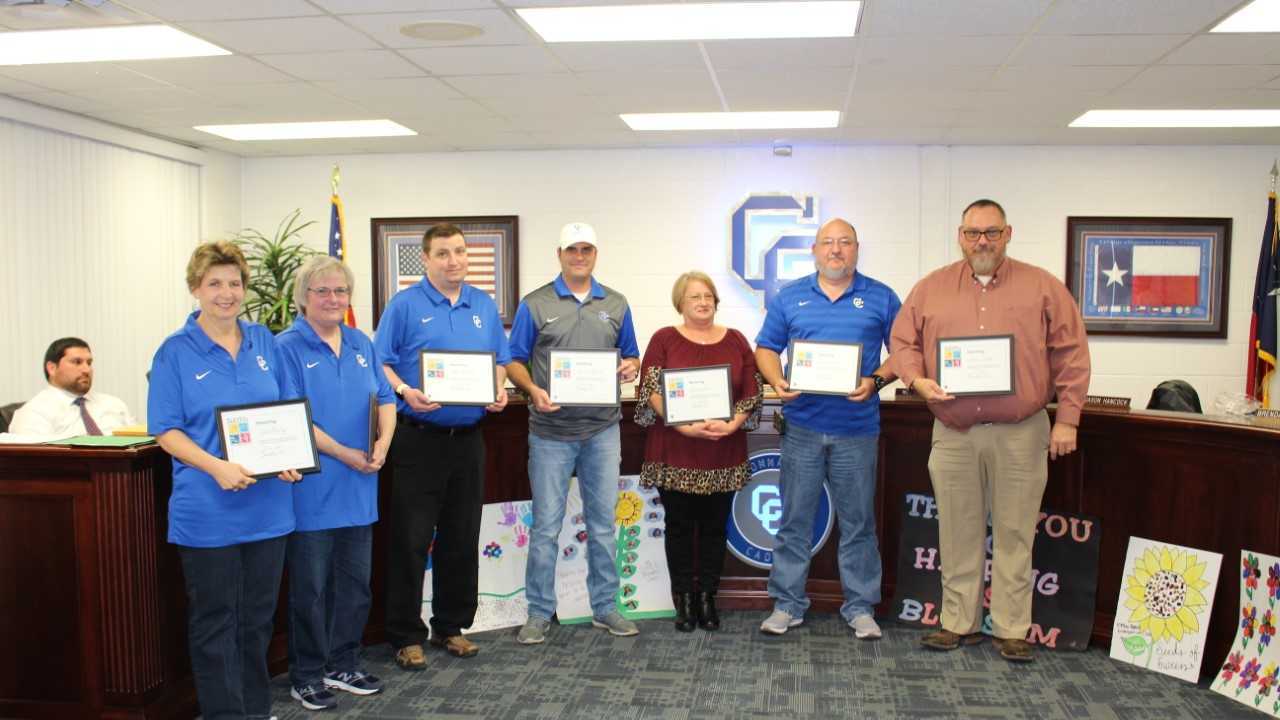 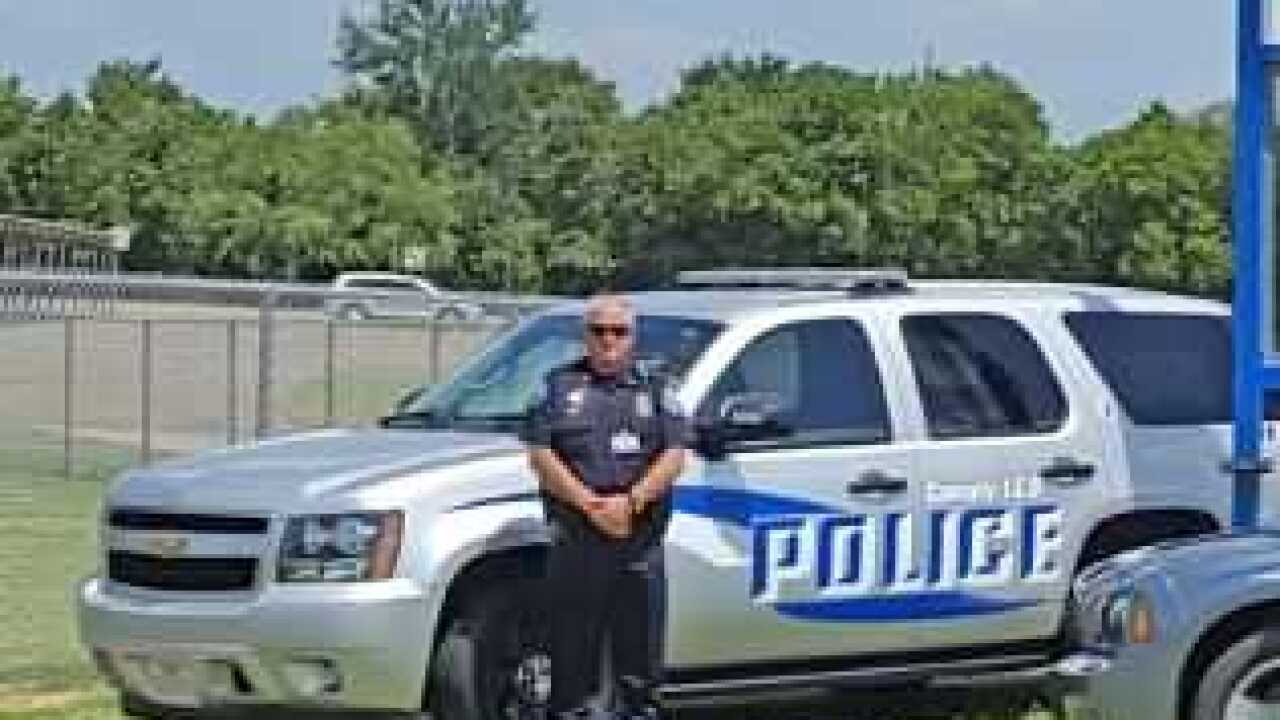 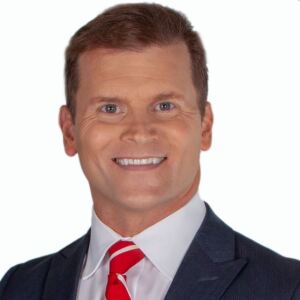 Now, there is more waiting as the district attorney's office determines whether the elements of a criminal offense have occurred, and whether to proceed with prosecution.

In the meantime, taxpayers in and around Connally ISD will continue to foot the bill for the law firm representing Connally ISD in two complaints from two former teachers filed with the EEOC.

"As a parent, should I be concerned about that?"

For taxpayers, that means paying Connally's law firm, Walsh Gallegos, for possible things, such as:

As a shareholder with Walsh Gallegos, Attorney Mark Goulet is at the highest level an attorney can be paid hourly, with $315.

If Connally ISD Superintendent Wesley Holt, or any of his administration, used Walsh Gallegos for just one hour a week since November 2018 when the school first claimed to have found out about John Simpson's behavior, it would add up to $1,260 a month for taxpayers. Multiply that by nine months and it adds up to $11,340.

"That is just extraordinarily long for a school district to investigate a so-called incident of sexual harassment. And, absolutely. That does not normally take that long and if it's being dragged out this long, then yes, parents should be going to this board of trustees and asking questions," said Bagley.