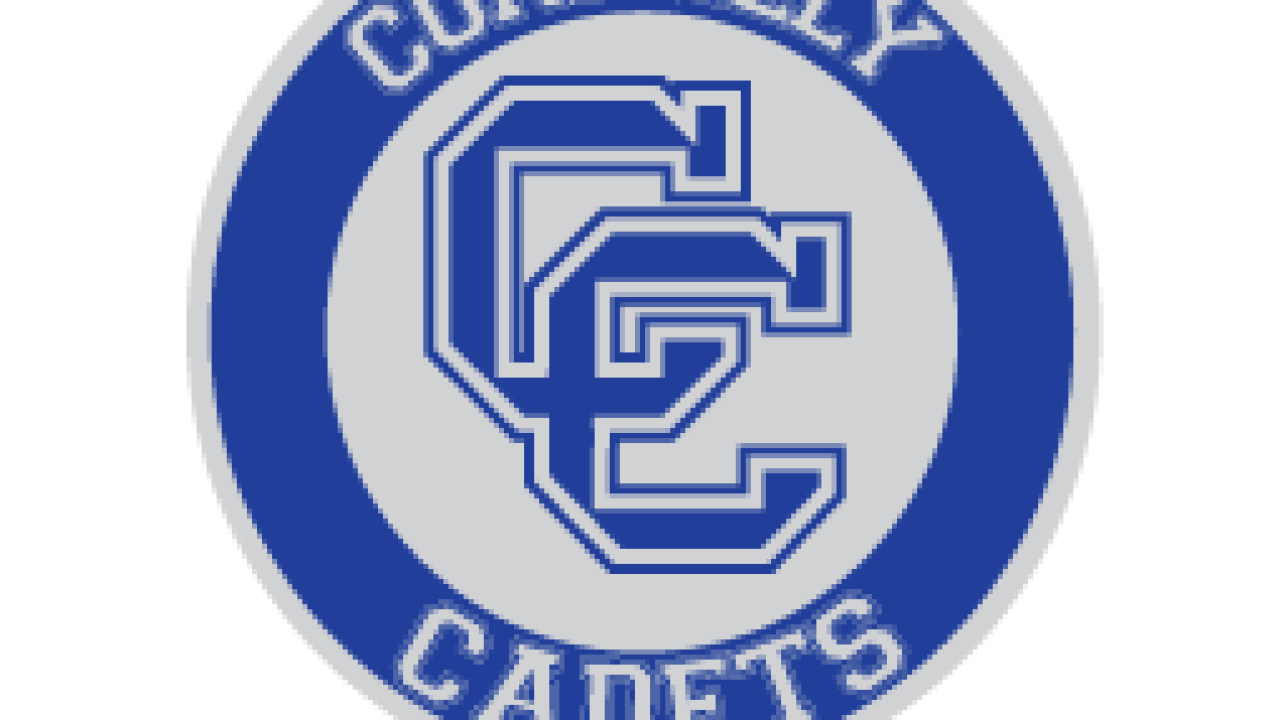 Former Connally ISD Junior High Assistant Principal John Simpson resigned from his position shortly after a police investigation launched into him sending illicit photos to coworkers. After months of investigating, we learned through victims and state documents that this is just the tip of the iceberg.

In Simpson’s case, we learned that before his time at Connally ISD, he was suspended in the 2016-2017 school year by the Texas Education Agency.

Before Simpson was hired at Connally ISD, he had longer stints at both Corsicana ISD and Ennis ISD.

While on suspension without pay from Ennis ISD, Simpson applied to Mexia ISD. Shortly after, sources from Mexia found red flags of misconduct in Simpson’s background and tried to terminate the contract. According to the school district, Simpson threatened to sue Mexia ISD if they didn’t compensate the full contract. Mexia officials told Central Texas News Now that due to possibly receiving negative publicity on Simpson’s hire, they allowed Simpson to keep his contract but would not allow him to step foot on any campus to teach on any level.

Throughout his high school teaching career, the TEA built up hundreds of pages of documents about Simpson. Those pages involve sanctions and suspensions, according to the Texas Education Agency. Some documents Central Texas News Now could not view due to the fact that they were sent to the Texas Attorney General’s office for withholding from public view.

Connally ISD Police Chief Ronnie Price advised one of Simpson’s victims, a special education teacher, to file charges on Simpson on Nov. 5, 2018 after learning of the extent of the harassment.

She revealed to the group the details of almost a year’s worth of abuse and harassment by the hands of Simpson. The harassment included Simpson sending numerous text messages and Facebook messages of his erect penis, naked images of his wife and videos of he and his wife having sexual intercourse.

Simpson was also accused of trapping her inside the school book room. During this incident, he pulled down his pants, exposed his erect penis and masturbated in front of her.

However, this was not the first time Chief Price, Holt, Cumby, Brown and Connor heard about Simpson’s abuse.

In May of the same year, the main victim and others approached another an assistant principal at Connally Junior High to inform him of Simpson’s harassing behavior.

The assistant principal took the information to Principal Brown.

In a closed door meeting, the assistant principal told Brown and Connor of Simpson’s abuse and harassment. The conversation was recorded.

Later that same day, the assistant principal was summoned to the superintendent’s office, where he repeated his concerns about Simpson.

The recording shows that the school knew about Simpson’s misconduct in May - months before the investigation launched into his harassment.

Instead of being proactive about the allegations, they promoted Simpson to assistant principal.

In the meantime, our sources told us Price had several conversations with the main victim regarding his investigation. One of those conversations included Price describing a search for other victims of Simpson that led him to 12 different districts.

Up until late December 2018, conversations with the main victim took place regarding Price’s investigation, and then they stopped suddenly.

At one point, Price stopped communicating with the main victim, ignoring her requests for information about the investigation into Simpson.

And then, almost two months later, Price contacted the main victim via email:

"I will need a desire to prosecute or a desire not to prosecute form signed by you before I send the case to the District Attorney's office. Please let me know how to proceed in this matter."

The main victim immediately contacted Price to let him know she and her attorney wanted to prosecute. No answer or date was set to go in and sign a desire to prosecute form.

Then that same week, at school during lunch, the main victim again informed Price she and her attorney wanted to prosecute. He told the main victim not to worry about it.

On Feb. 13, 2019, the main victim of Simpson’s abuse and harassment called Price three times. Each time, no answer.

In March, Central Texas News Now contacted the McLennan County District Attorney’s office to find out if Price turned in his findings without our knowledge. We received this from Tom Needham, the Executive Assistant Criminal District Attorney:

“...this matter has not been referred to our offices for prosecution. While we are aware of the matter, we simply have no documentation.”

“I spoke with Chief Price last week, and the investigation is ongoing.”

“When you have this type of delay, it raises concerns”, says Robert Callahan a former Prosecutor and now in private practice. “It raises concerns that maybe there’s just not an efficiency in how you’re working up the case as a law enforcement officer, or it raises concerns that maybe there’s some other motivation. Most of our police departments in this town are doing very great jobs about getting their cases to the District Attorney’s office in a timely fashion. By in large, it’s my experience, that the police departments in this county do a good job with this. This type of situation is strange.”