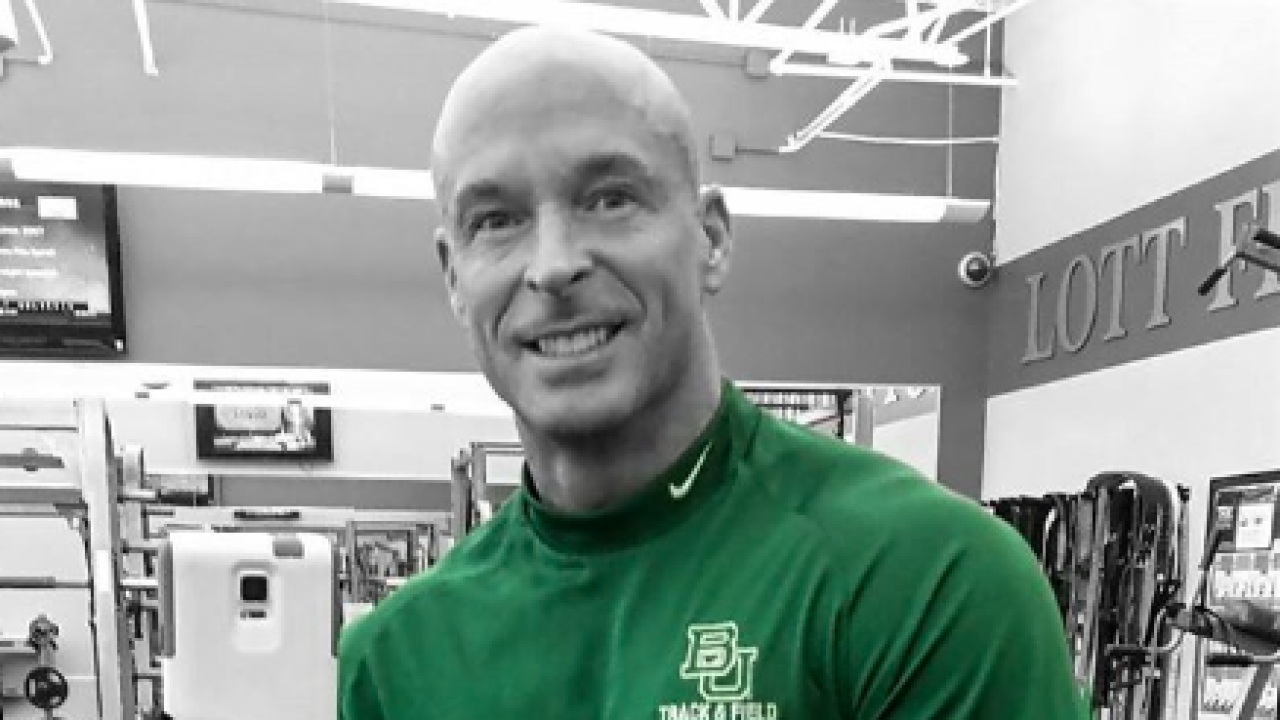 In a Central Texas News Now investigation, we were able to see how Connally ISD and the law firm of Walsh Gallegos handled complaints against former Assistant Principal John Simpson.

Simpson is the subject of at least two investigations: one by the Texas Education Agency and one by the Connally ISD Police.

May 22, 2018: A recording surfaced of an assistant principal telling Brown and Assistant Principal Annie Connor that Simpson was sending inappropriate electronic and text messages to female teachers and employees.

May 23, 2018: An email from the assistant principal was sent to Cumby documenting the discussions he had in previous meetings regarding Simpson’s behavior.  The assistant principal also informed Cumby that because of the information he had on Simpson, he felt he was being retaliated against by Brown.

May 24, 2018: The day before the final day of school for the year, the assistant principal was told he was no longer allowed to be on campus and was escorted off campus by the Connally ISD police.

When Central Texas News Now brought these dates to the attention of Connally ISD legal counsel Mark Goulet, he sent an official statement, that said in part:

According to documents and multiple interviews, Connally ISD administrators actually knew about allegations back in May of 2018.

When asked about the allegations, Goulet responded via email:

“There are so many holes in your story and flaws in your logic, that I wouldn’t even know where to start. Your sources have given you a great deal of false information.  I stand by my statement on behalf of Connally ISD.”  Attorney Mark Goulet, February 21, 2019

Simpson has nearly hundreds of pages of sanctions on his record with the Texas Education Agency, as well as a suspension in 2016-2017 (all before he joined Connally ISD).