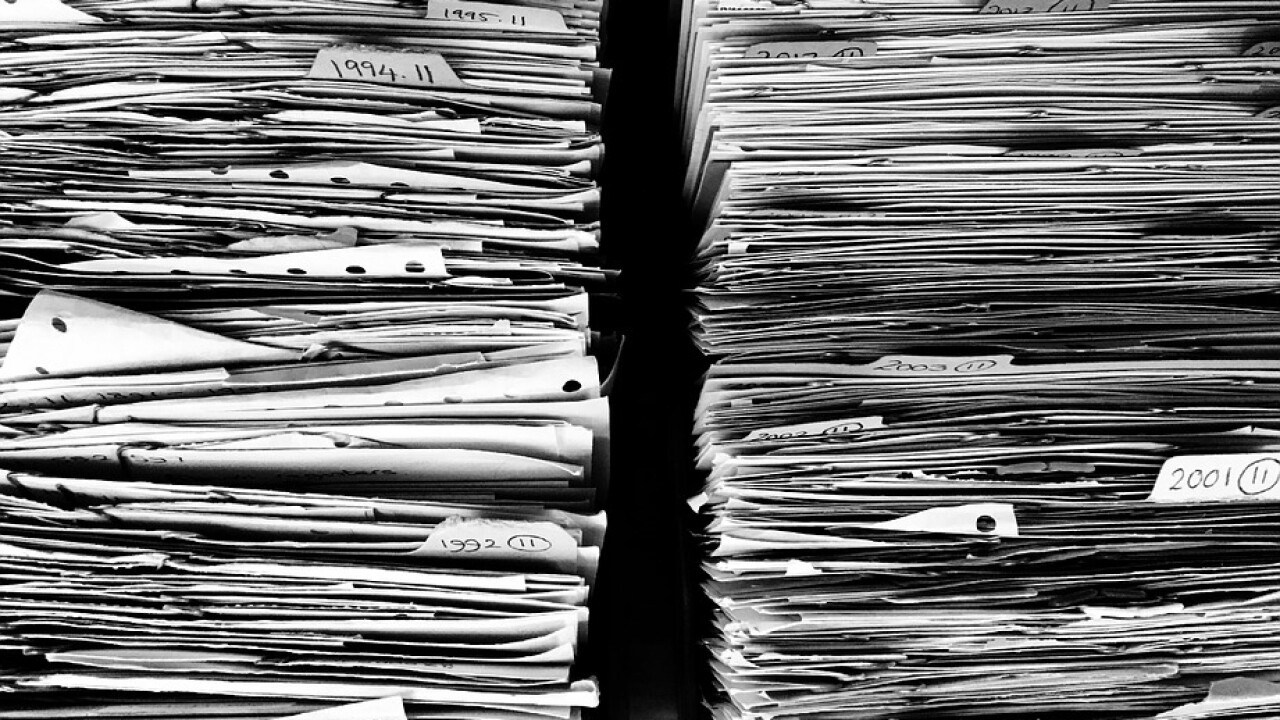 Our discovery led us to ask: why would the Texas Education Agency allow an educator with hundreds of pages of sanctions (plus a recorded suspension in 2016-2017) to step foot into any school on any level to teach in 2017-2018? And who were the victims of these instances of misconduct?

Over the course of our investigation, we talked to multiple people who said they were victims of Simpson’s harassment.

Sources at Connally ISD told Central Texas News Now that Simpson admitted his suspension at Ennis ISD was due to a situation with a “minor”. The law firm that represents Ennis ISD confirmed that statement.

Through an open records request, we were informed by the law firm that the documents would be withheld “due to a minor being involved and also due to the criminal case technically remaining open although suspended pending leads”.

This is not the only ongoing investigation Simpson is involved in. At Connally Junior High, where he served as an Assistant Principal, he is accused of luring a woman into a book room at the junior high and exposing himself to her while masturbating. The TEA and the Connally ISD Police Department are heading this investigation.
or
As of the posting of this story, we have still not heard back from anyone at the Texas Education Agency regarding Mr. Simpson’s current status. According to the legal department, no one from the TEA can answer questions while there is an ongoing investigation.