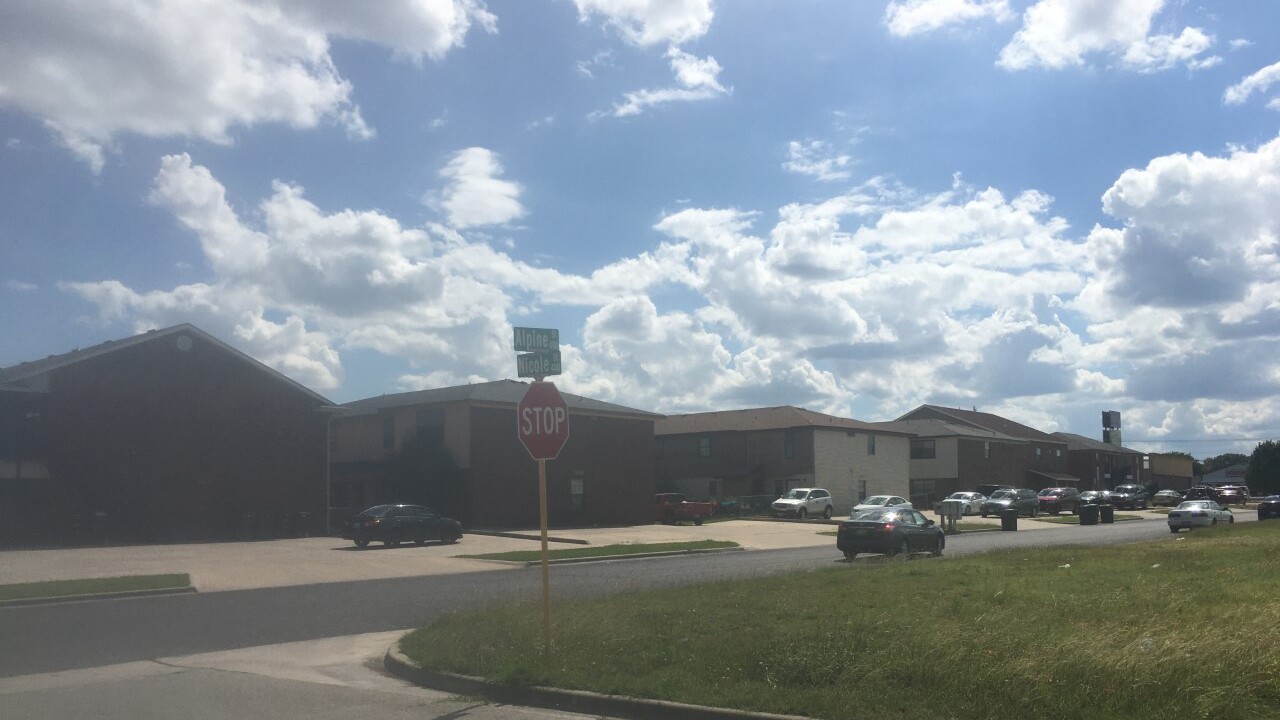 The department says around 10:59 p.m. on June 2, officers were dispatched to the 400 block of Alpine Street regarding a 9-1-1 call about a gunshot victim.

When officers arrived, they found an unresponsive man sitting inside a vehicle suffering from a gunshot wound. The department says officers immediately began to perform life saving measures until paramedics arrived.

A preliminary investigation reveled the victim, 29-year-old Jared Michael Tristan, arrived at a residence and had a verbal altercation with a woman. A male friend of the woman intervened and became engaged in a physical altercation.

After the two men separated, Tristan displayed a knife, and the suspect retrieved a handgun and fired a gunshot towards the victim.

A suspect was identified and detained. Tristan succumbed to his injuries and was pronounced dead at the scene by Justice of the Peace Cliff Coleman.

This is the second deadly altercation in Killeen in the past two days. Another man was killed following a verbal altercation turned physical in the 600 block of West Green Avenue. This is also the third homicide this week.

Detectives with the Criminal Investigation Division are continuing to investigate Tristan's murder. Information will be relased as it becomes available.