You can pre-order the Nintendo Switch Lite for $200 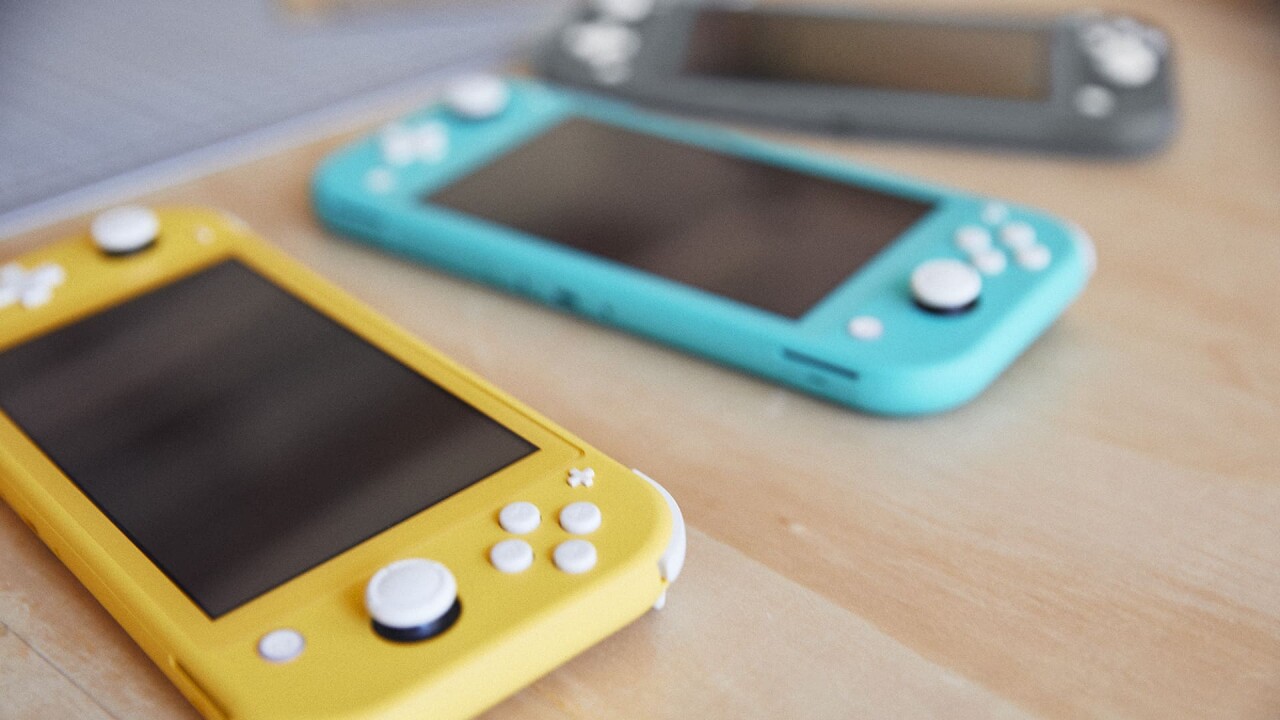 Great news for gamers and parents of video game-loving kids: The Nintendo Switch Lite is now available for pre-order at Amazon , Target , and other retailers.

Set for release on September 20, the Nintendo Switch Lite is available in three color options — gray, turquoise, and yellow — and is priced at $199.99. There will also be a Pokemon Zacian and Zamazenta Edition available, but you will have to wait until November 8 to get your hands on that one.

As the name “Switch Lite” implies, this new gaming device is lighter as well as cheaper than the original Nintendo Switch, making it a portable and affordable alternative. It also has a much longer lasting battery life than its $300 original counterpart.

Plus, with the holidays and the release of  “Pokemon Sword and Shield” just around the corner (it launches November 15), we have a feeling that there will be quite a few gamers hoping for a Switch Lite under their tree this year.

The original console system, the Nintendo Switch, isn’t going anywhere.  In fact, it looks as though Nintendo is planning on releasing a new version later this month, with better battery life — up to nine hours. No other real changes will be made, though, and the price point will stay the same. Nintendo has also announced that new Joy-Con colors are coming in October:

Will you be pre-ordering the Switch Lite for yourself or the gamer in your life?