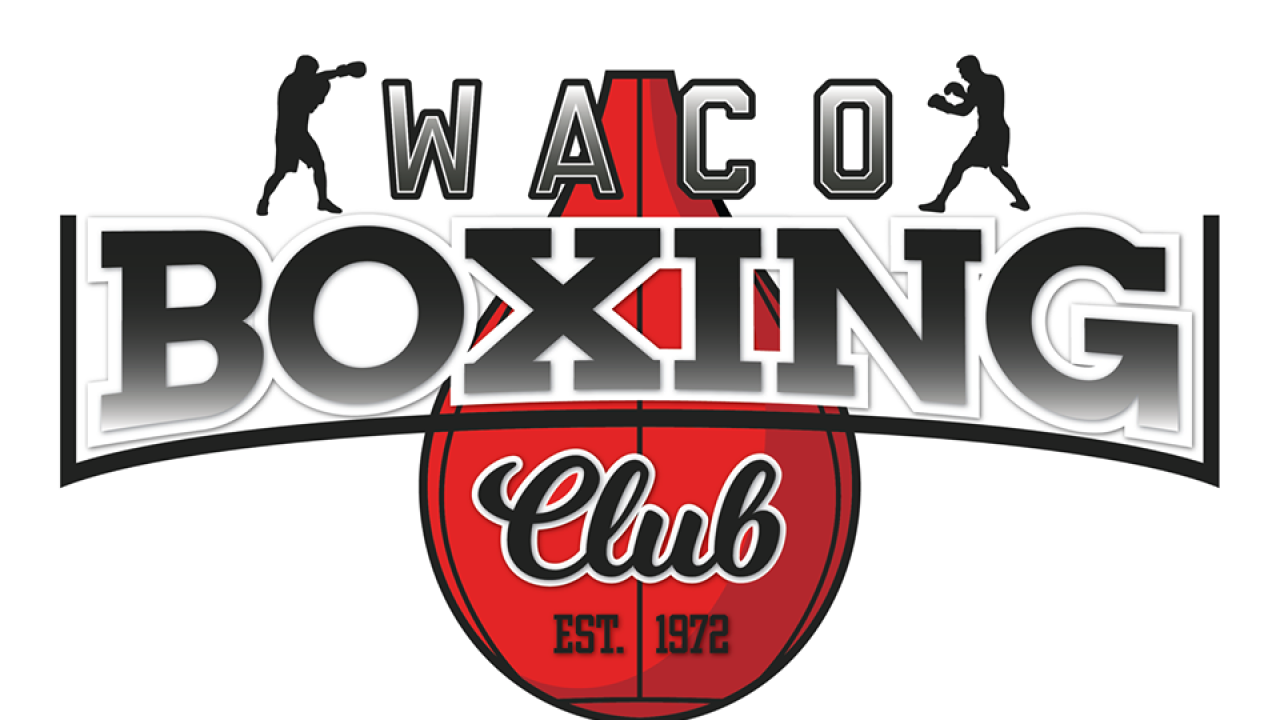 WACO, TX — A Waco gym owner is on high alert following two incidents in one month, where valuables and equipment have been stolen.

Equipment was stolen from Waco Boxing Club days before Christmas on Dec 19.

The incident was followed by a vehicle break-in on Jan. 4, where the gym owner’s plight became more personal.

I had the opportunity of meeting Muhammad Ali when I was 19 and I had him autograph a dollar bill for me and that dollar bill,” Jaime Lerma said

The dollar bill was inside his van on the gym’s property.

Along with the the signed dollar bill was a Muhammad Ali watch he has had for 25 years.

Another hit that stung like a bee, the thieves stole the tires from his van.

His van was passed down to him by his father-in-law, who has since passed.

Lerma says he will keep a watchful eye after these experiences.