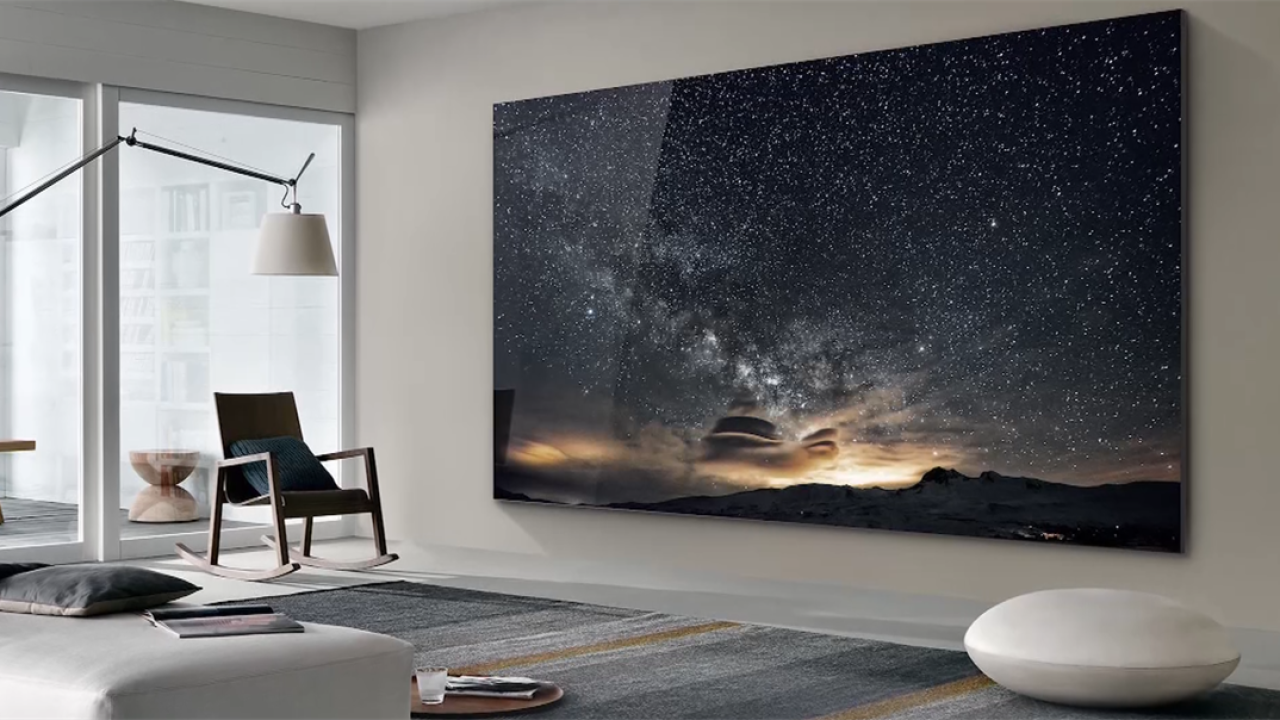 The price of modern televisions have come down so much in recent years, middle-class households can now afford to have 50-, 60- and even 70-inch televisions in their homes.

Could one day, you be the owner of a 219-inch television?

At this week's Consumer Electronics Show in Las Vegas, Samsung unveiled a 219-inch television as part of a demonstration.

The television has 8K resolution, which has four times the linear resolution as full HD. The TV uses MicroLED technology, as manufacturers continue to improve from LED technology.

Samsung will begin selling a modular 75-inch version of "The Wall." The modular ability of the television allows a user to simply enjoy the 75-inch screen by itself, or buy additional screens to make one large screen.