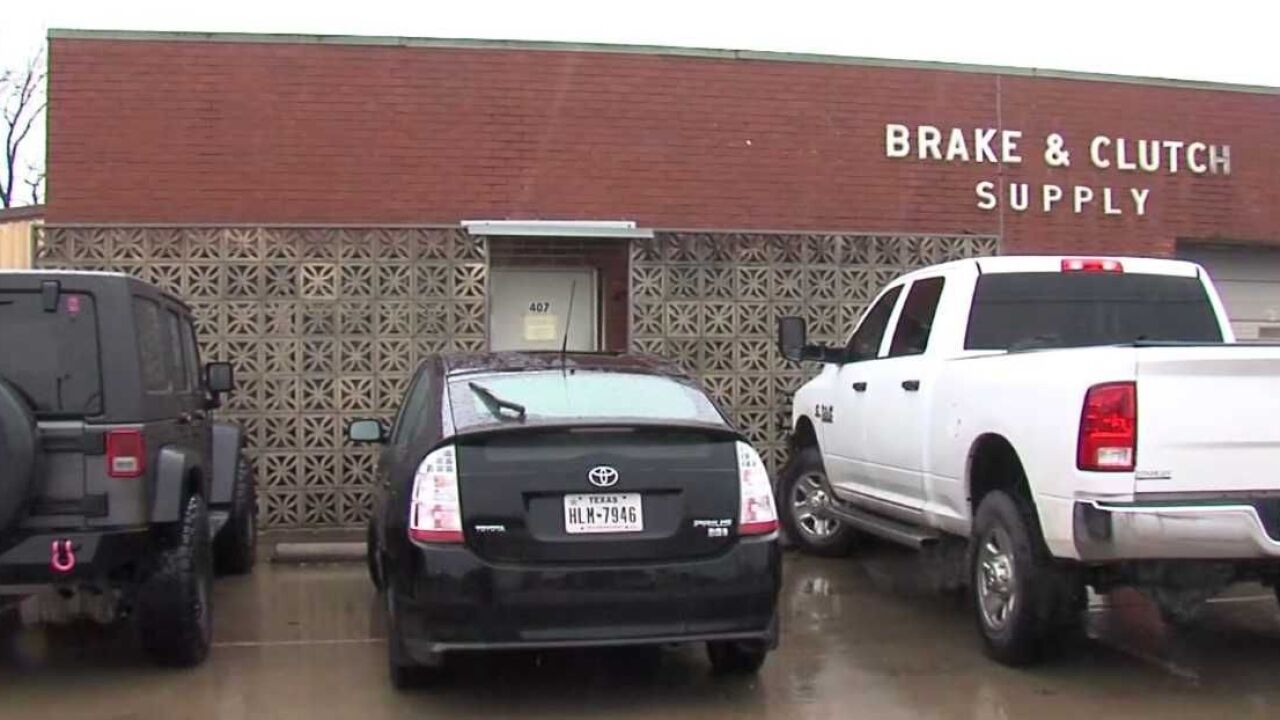 So much so, a long-time downtown businessman says the money he'll make from selling his current building will pay for a new one, move his business there and leave him with cash to spare.

"Like I said, we're moving out, so we're packing stuff up,” says Ritchie Robbins.

After more than 50 years in downtown Waco, Ritchie Robbins has sold his family-owned business and will move to the suburbs.

He never gave much thought to the value of his building until he noticed downtown Waco getting more crowded, and his customers having more trouble getting to him, with their dualies and cattle trailers.

He doesn't want to mention how much he'll get for his place. However, he will be able to buy a new building, pay to move his business to South McLennan County and pocket a little cash just through one real estate deal.

The reason his business does well is that of the location. It sits right across from the parking lot from the silos.

Real estate experts have known for a while values of anything around the silos have steadily increased over the last few years... all starting with foot traffic.

"There's a bunch of people over by the silos that wouldn't expect to have 5,000 people a month walk by their space and they're getting 30,000 people these days to that will just immediately change real estate values,” said Greg Glime of Coldwell Banker Real Estate.

Glime said one building that had six-figure offers just a few years ago recently sold for more than a million dollars.

”I don't see it slowing down in the future,” Glime said.

Robbins says he hopes to have his move complete and open in his new Lorena location by the end of the month.

"If you're wanting to buy anything here, you gotta have deep pockets,” Robbins said.

He said downtown Waco has begun changing, and he expects to see more businesses like his, cashing in... and moving out.