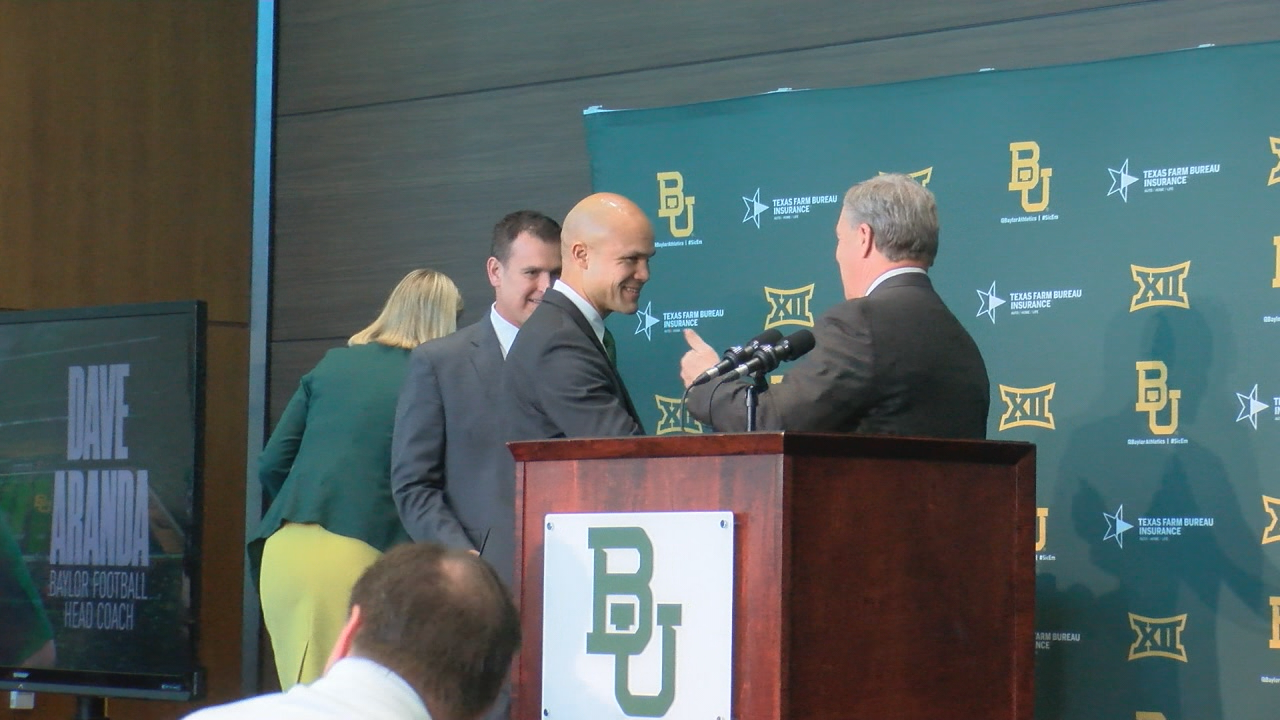 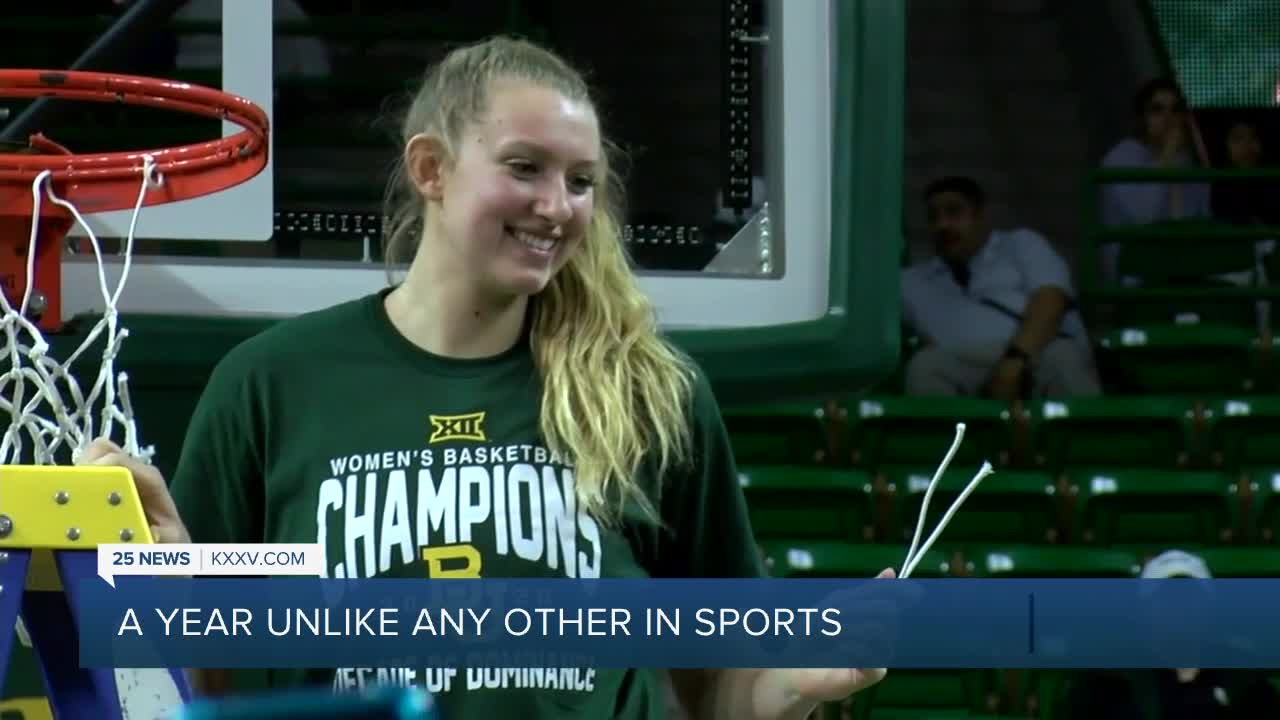 From start to finish, 2020 was unlike any year in Central Texas sports history.

Take a look back at some of the highlights:

-January 1: Baylor Football plays in the Sugar Bowl for the first time since 1957. The Bears fall 26-14 to the Georgia Bulldogs.

-January 7: Baylor Head Football Coach Matt Rhule announces he is leaving the Bears to become the head coach of the Carolina Panthers.

-February 17: Baylor men's basketball is ranked No. 1 by the Associated Press for the fifth consecutive week, the longest streak in program history.

-February 22: College Gameday travels to the Farrell Center for the Bears' matchup with No. 3 Kansas. The Bears fell 64-61 to the Jayhawks.

-September 26: Baylor Football opens the season with a win over the Kansas Jayhawks.

-October 8: The Bears announce they have shut down facilities following an outbreak among players and staff members involved with the football program.

-December 16-17: Mart and Franklin both fall one point short of a state championship at AT&T Stadium.