"What could have been"

Mulkey reflects on a season finished too soon 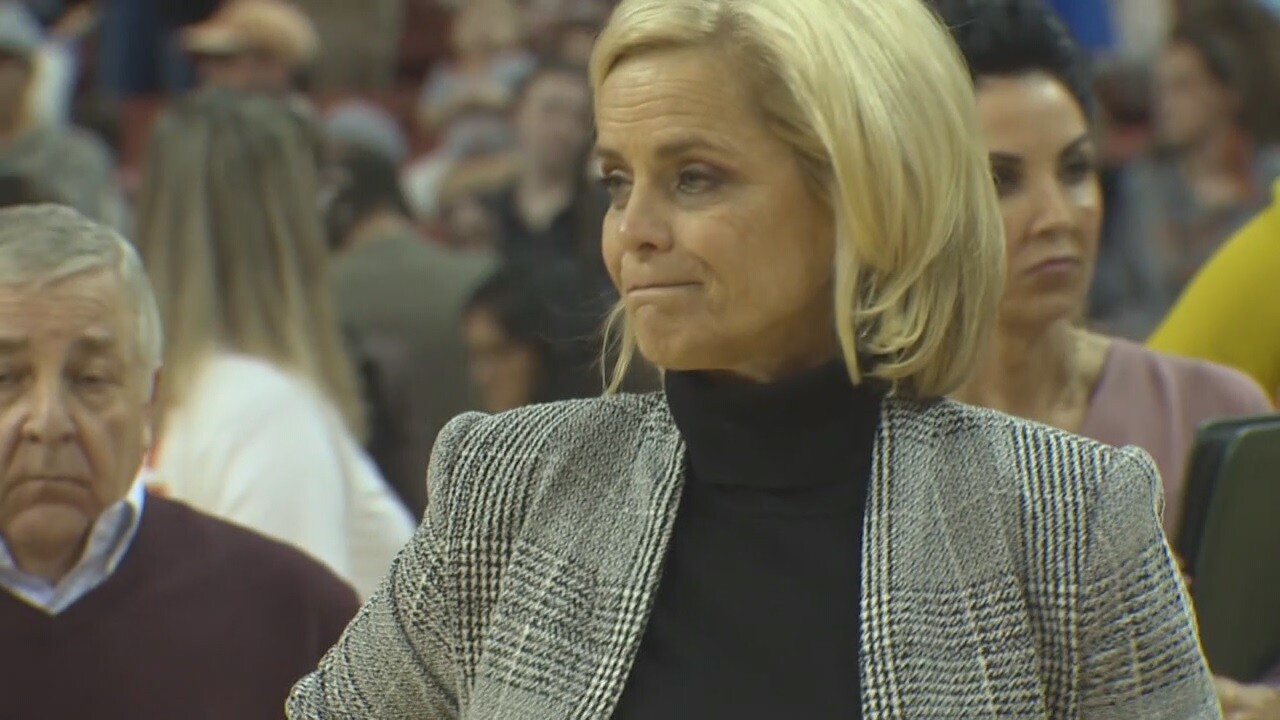 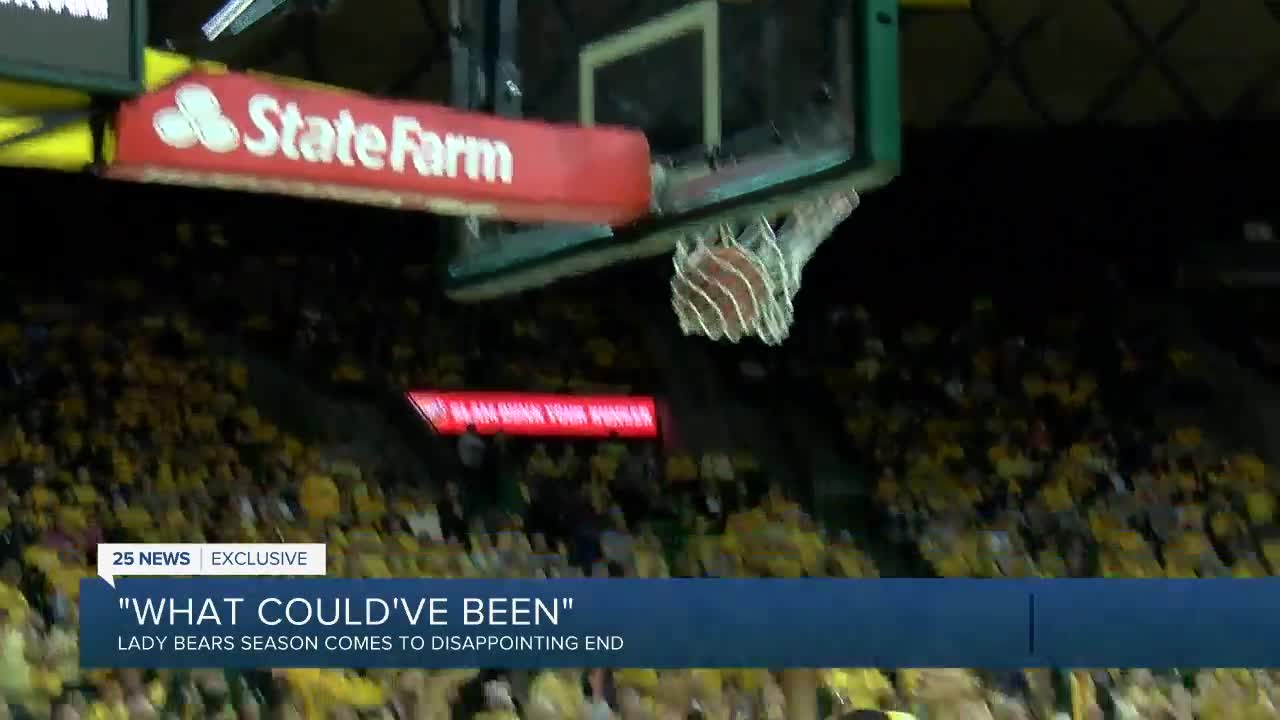 WACO, Texas — Lady Bears Head Coach Kim Mulkey sat on her back porch, watching the rain fall gently onto the ground outside.

It is a rare luxury for the coach of college basketball's reigning champion. But, now, the quiet serves only as a reminder of where she wishes she was: competing for another national title.

Last week, the Lady Bears were on the runway of the Waco Regional Airport, buckled up for a flight to Kansas City and the Big 12 Championship when Mulkey got a call from a Baylor administrator.

"They said if you can get the pilot to delay for 30-45 minutes, we may not even have the conference tournament," Mulkey told 25 Sports in an exclusive interview.

Sure enough, before the Lady Bears took off from Waco, the Big 12 announced it was canceling both its men's and women's conference tournaments. In the next few days, the Big 12 and NCAA went further, canceling all athletic events, including the NCAA Tournament.

In the course of 48 hours, Baylor's season was over. The team's four seniors had played their final game in the green and gold.

"I checked with them, and they were sobbing," Mulkey said. "They couldn't talk. I didn't expect for them to talk. I just wanted to try to comfort them."

Mulkey said she was holding out hope they would be able to step out on the court as a team again. But when the NCAA announced it was canceling March Madness, she knew there was no hope.

"I realized it's over. They're not going to change their mind."

In the next few days, Mulkey urged the NCAA to grant seniors across the country an extra year of eligibility, but her plea fell on deaf ears. The NCAA decided the season would count against all winter athlete's eligibility.

Mulkey still wishes more could be done for her players.

"Non-conference and conference are not why a lot of athletes play the game," she said. "They play for postseason, and the most important part of the year is gone forever. I'm disappointed for them for what could've been."

There are a lot "could've beens." The Lady Bears were trying to repeat as national champions for the first time in program history. They were all but guaranteed a top-2 seed for the tenth straight season. Before falling to Iowa State in the final game of the regular season, Baylor had rattled off 21 consecutive wins.

Now, all that's left are memories.

"I tell [the team] you have a national championship and about those memories you have from last year," Mulkey said. "And sometimes in life we're hit with things we don't expect or that we even have answers for."

There are many questions left unanswered this season. The lingering thoughts of "what could've been" fill the minds of Baylor fans across the country.

The question now turns to what is still to come. Mulkey said the team has gone home to be with their families for the rest of the semester. They will finish their classes online.

As for Mulkey, the Lady Bears coach is taking advantage of the new-found time off to do some work in her garden, spend time with her grandkid and stop and watch the rain.

"You don't know what the future holds. You have to have unbelievable faith. You have to stay positive and you do what you're asked to do," Mulkey said.