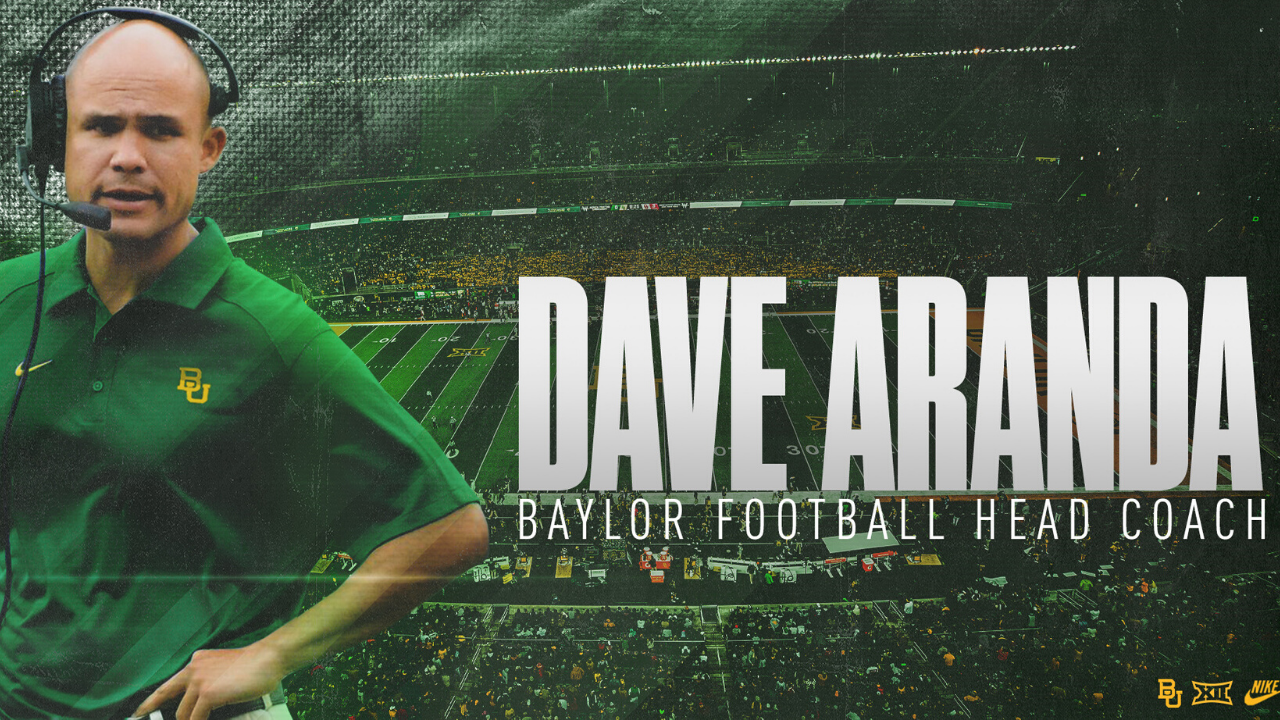 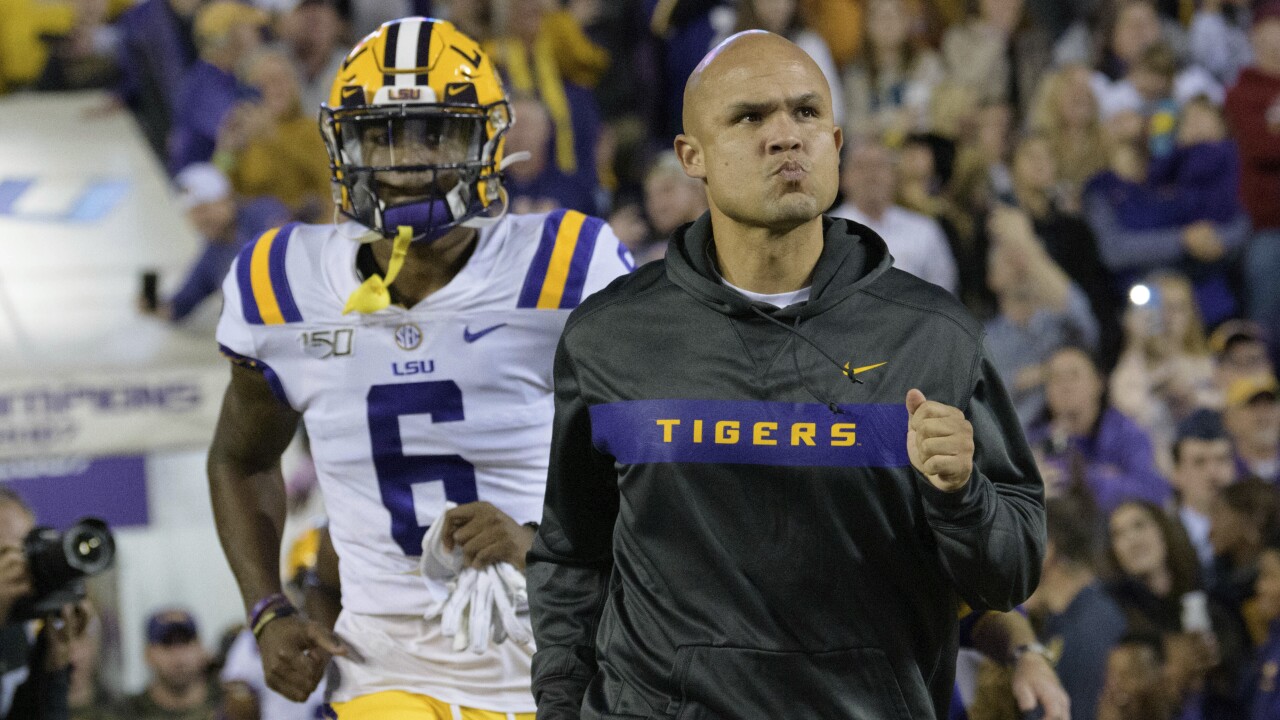 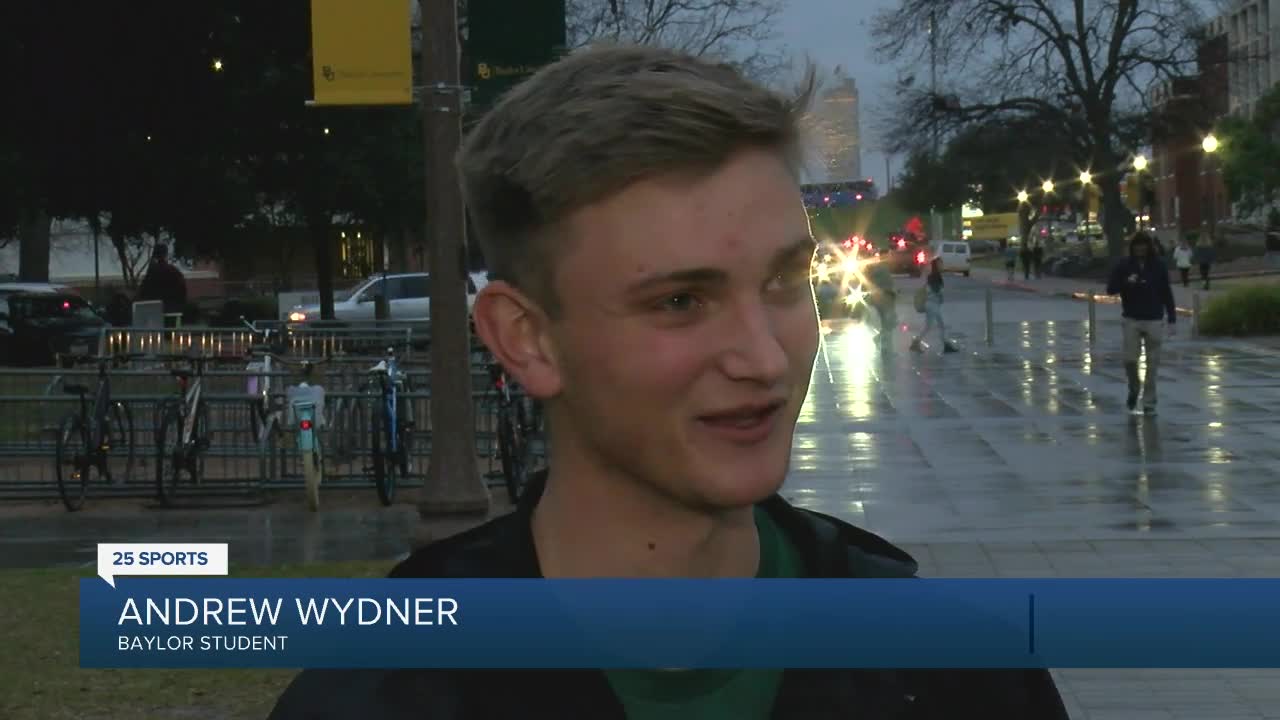 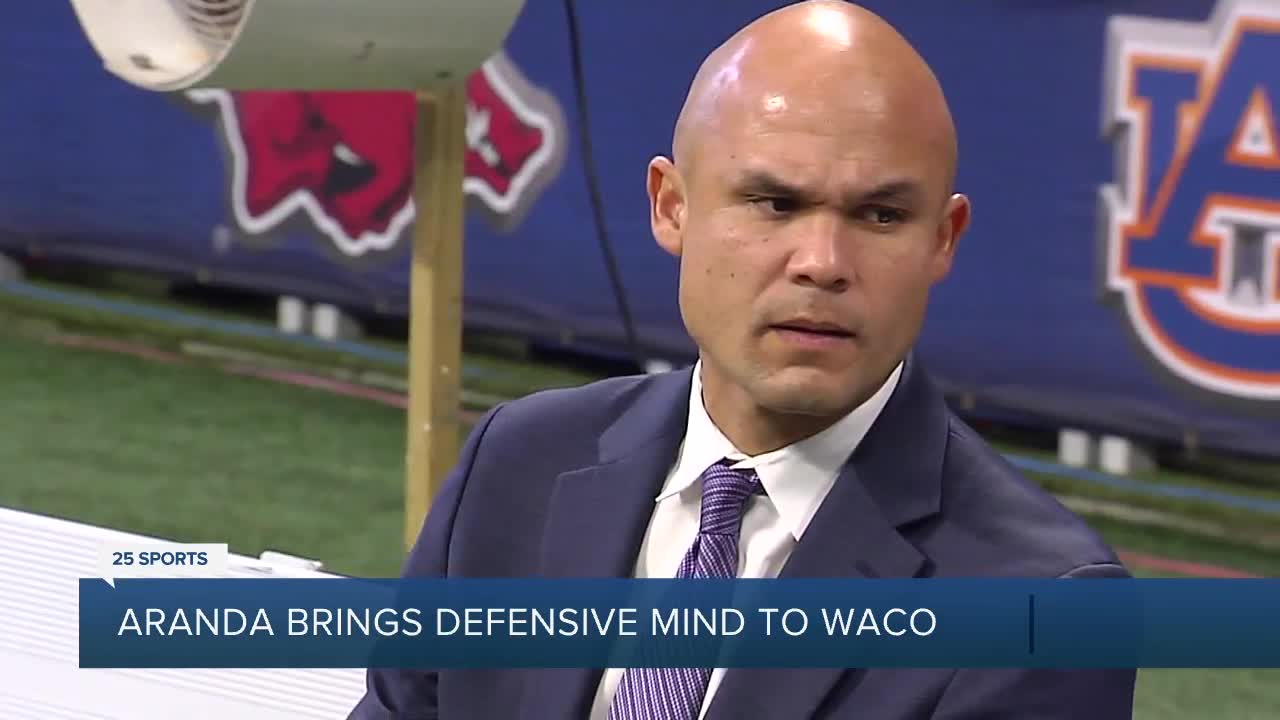 Details of the deal have not been revealed.

"Today is an exciting day for Baylor," Vice President and Director of Intercollegiate Athletics Mack B. Rhoades, IV said. "Dave is a special person who loves football and his student-athletes, is highly intellectual, and is a great mission fit for both Baylor Athletics and the University at large. Along with demonstrated success on the field, Dave shares in our vision of Preparing Champions for Life and our collective commitment to live by One Standard and in One Accord. We look forward to him carrying those values forward as the next leader of our football program. Join me in welcoming Dave, Dione, Jaelyn, Jordyn and Ronin to Waco."

Aranda comes to Waco less than one week removed from winning a national title with the Tigers on Monday. Under Aranda, the Tigers ranked in the Top 30 in Total Defense each season.

"I'm excited to get started as a Baylor Bear," Aranda said. "From the outside looking in, I was so impressed watching Baylor play. Seeing the unity of the team and the togetherness of their play really illustrated a strong culture. After meeting Mack Rhoades, talking with President Livingstone and seeing Baylor's alignment from top down you can see why they have been so successful. I'm ready to touch down in Waco and get to work."

This is Aranda's first head coaching job. Prior to coaching at LSU, he served as defensive coordinator at Utah State and Wisconsin.

He has been recognized as one of the nation's top assistants since his time in Wisconsin. Last year, Aranda received a new four-year contract with a yearly salary of $2.5 million, making him one of the highest-paid coordinators in the country. That contract has no buyout provisions.

He will replace Matt Rhule, who left Baylor last week to become the head coach of the Carolina Panthers.