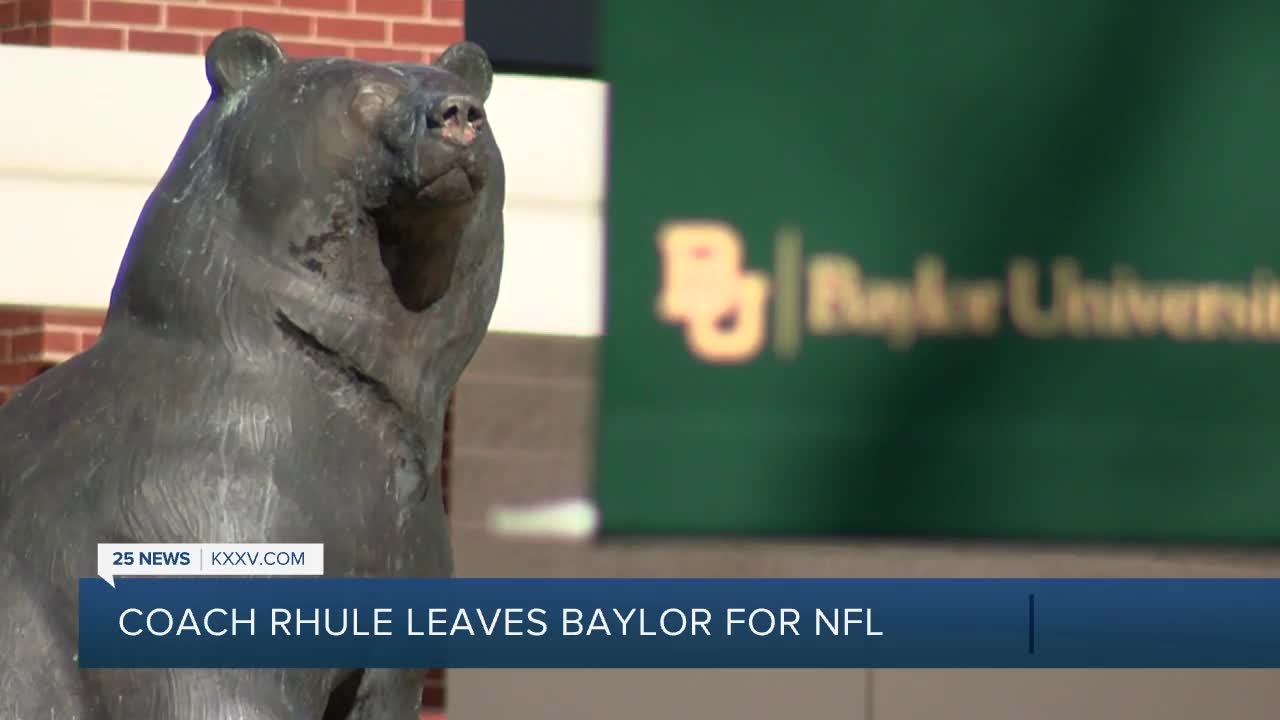 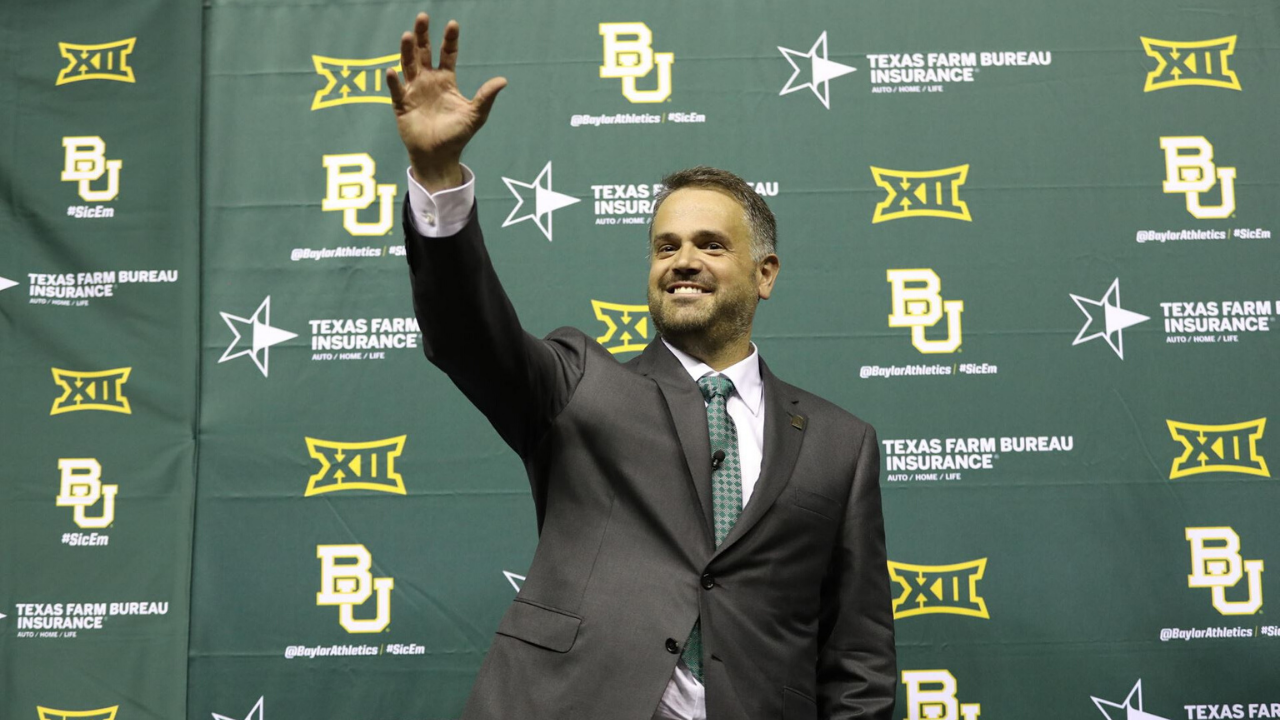 WACO, Texas — After a week of rumor and speculation, Baylor Head Coach Matt Rhule is headed to the Tar Heel State as the head coach of the Carolina Panthers.

Rhule has a history of coaching in the Carolinas. From 2002-2005, Rhule coached for the Western Carolina Catamounts in a variety of roles.

It was only a matter of time before the NFL came knocking at Rhule's door. In his three years with Baylor, Rhule transformed the Bears from 1-11 in 2017 to a 12-3 finish in 2019, including appearances in the Big 12 Title Game and the Sugar Bowl.

Baylor signed Rhule to a contract extension on Sept. 29, 2019, leaving him under contract until 2027. The deal also increased Rhule's buyout, which Baylor Athletic Director Mack Rhoades described as "aggressive."

The Panthers coaching position opened on Dec. 3, when the organization fired head coach Ron Rivera after starting the season 5-7. The Panthers finished 2019 with a 5-11 record.