These 7 records in your collection could be worth a fortune 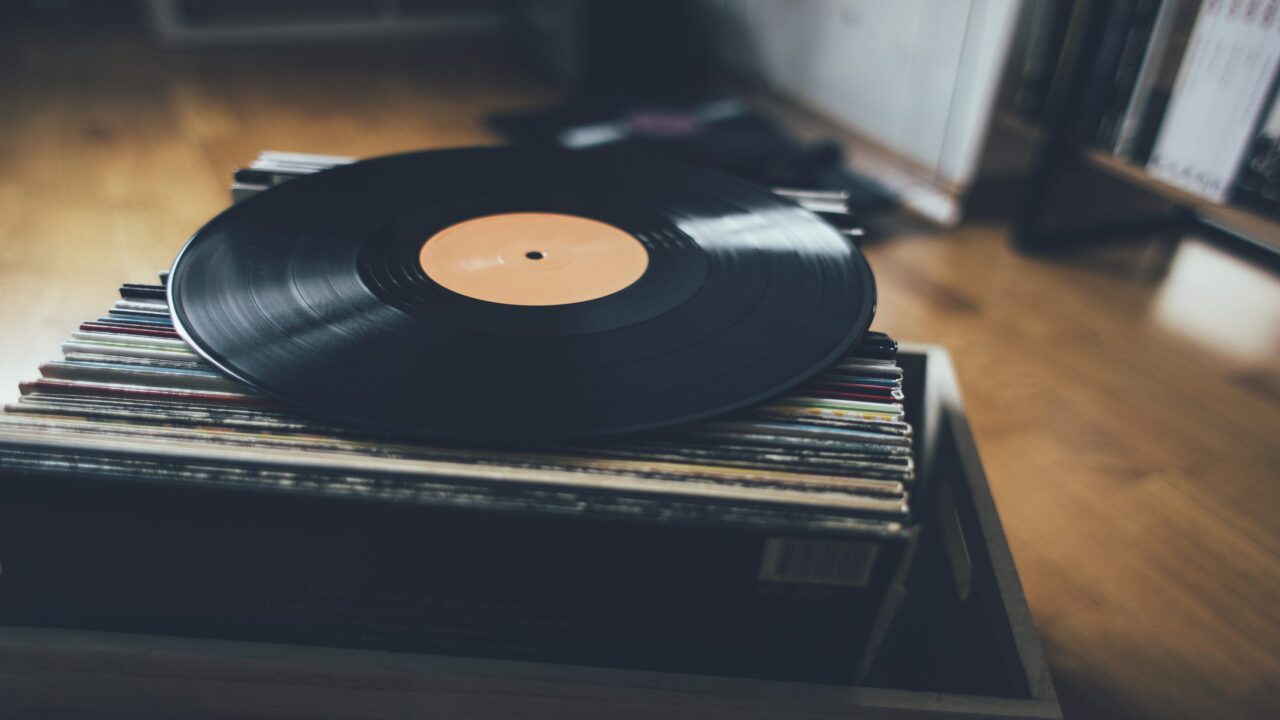 If you’re bored at home and have a dusty box filled with old LPs stashed in the attic, stored in a closet or hidden away somewhere else in your place, you might just want to dig it out. One or more of the records in your (or your parents’) collection could be worth some serious cash.

Thumb through your vintage vinyl to see if you happen to have any of these. Some of them might just surprise you.

This album is a special, blue 7-inch album. Only 200 were pressed and then distributed at a luncheon celebrating the honor of Queen’s Award to Industry for Export Achievement, which they won in 1978. The record label hosted the celebration and gave guests the albums, along with other swag, in a custom, numbered maroon-and-gold sleeve. Fakes of this record do exist, but according to QueenCollector.net, an original could fetch anywhere from $65 to more than $4,500.

When this album was originally produced, the cover art was soon found controversial. It depicted the singer as half human/half canine, and because the dog part was, shall we say, not neutered, it was deemed offensive and replaced with an airbrushed edition. But a few of the uncensored albums made their way into the world. One fetched $3,550 in 2003; another sold for more than $8,000 in 2018.

The punk band had only signed with A&M records six days before their volatile ways lead the label to cancel the contract. However, in that brief period, A&M had pressed some 25,000 copies of this single. Although they were meant to be destroyed, nine promo copies of the record are believed to have survived. Those found have sold for more than $14,000 apiece.

Many Bob Dylan albums exist, but if you were to dig up a rare version of his second record, you could have soon find yourself $15,000-$35,000 richer. The 1963 unicorn you are looking for will have four tracks that were withdrawn from the album. Only a handful were printed before the changes were made.

In 1987, Prince recorded an album and then decided not to release it. He later told Rolling Stone that many of the songs were written during a time when he was very angry, and he didn’t want to be remembered by “that angry, bitter thing.” Although never released, a handful of promo albums exist. One sold for $27,500 in 2018.

If you have been a fan of the IDM musician and own some of his work, check your record collection. This album was scrapped during test pressing back in 1994, but five copies survived. A Kickstarter project raised more than $67,000 to buy one of the albums in 2014.

A copy of the record known as the White Album sold at auction for a whopping $790,000 in 2015. Before you get too excited, it is important to note that it was Ringo Starr’s copy of the 1968 album and was the first record off the press. That said, if you have an LP from the set’s first pressing (it will have the original Apple logo, a gatefold cover and a printed number), the number is super low and your copy is in excellent condition, it could garner five figures.