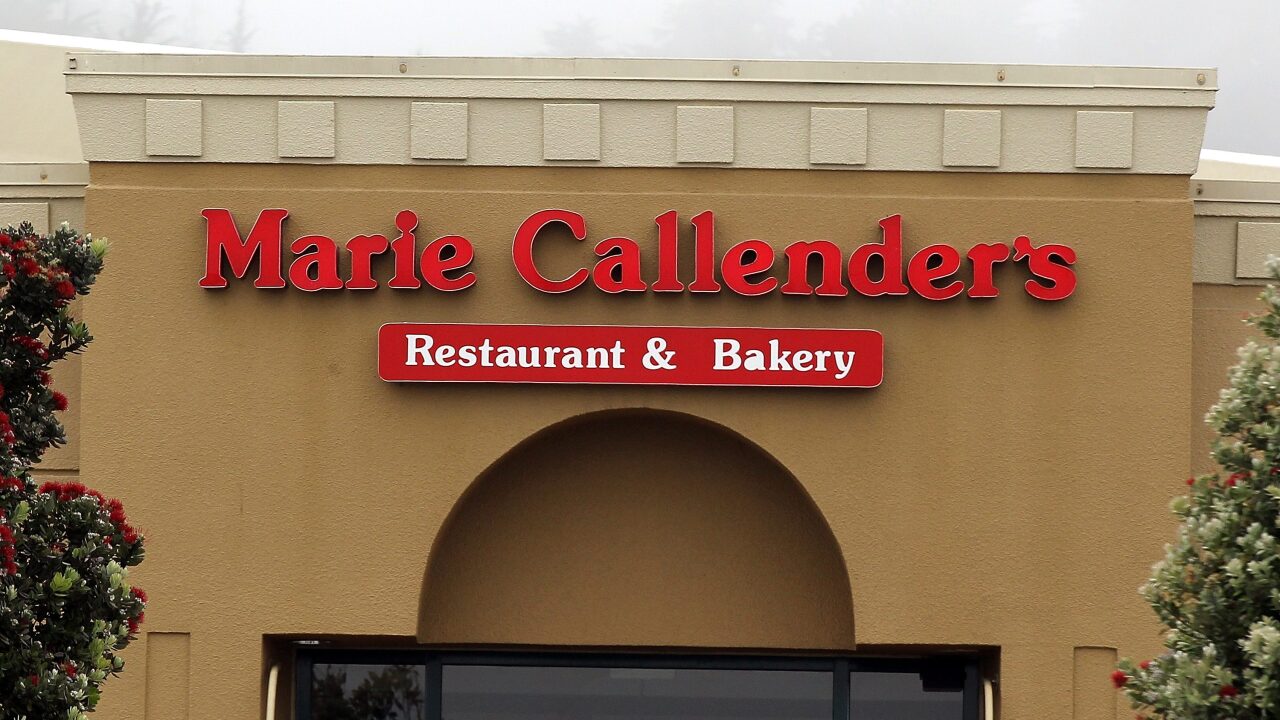 Bad news for Perkins fans and employees: The company has filed for bankruptcy again, and Perkins and Marie Callender’s locations across the country are closing as part of the filing.

Perkins has struggled with franchises going dark as their parent company struggled to stay afloat. Ten Perkins locations — in Florida, Wisconsin, Minnesota and Kansas — have shuttered, along with 19 Marie Callender’s locations in California and Utah. According to USA Today, 1,190 employees will be affected by the restaurant closings.

Perkins and its affiliated Marie Callender’s LLC filed for Chapter 11 bankruptcy protection on Monday. The poor performance of the franchises is related to rising labor and food costs and fewer customers, Reuters reports.

In their filing, the company said their financial struggle is due in part to the decreasing popularity of family dining. Food Newsfeed reported that family-dining eateries are falling out of favor with customers who would rather use a meal service, order delivery or grab fresh, healthy options from the supermarket to eat at home. Some family-dining chains, such as IHOP and Huddle House, have kept their market share in this declining industry by signing partnerships for delivery or focusing on smaller markets.

Perkins and Marie Callender’s merged in 2006, and this is not the first time the dining chain has filed for bankruptcy. The company filed for Chapter 11 in 2011, after which Wayzata Investment Partners gained majority ownership of the franchises. Perkins said it now plans to sell most of its assets.

Perkins has been on the Amerian dining scene since the 1950s, when Matt and Ivan Perkins opened their Perkins pancake shop in Ohio. Over the decades, Perkins became a multi-million dollar company with locations in 32 states and Canada.