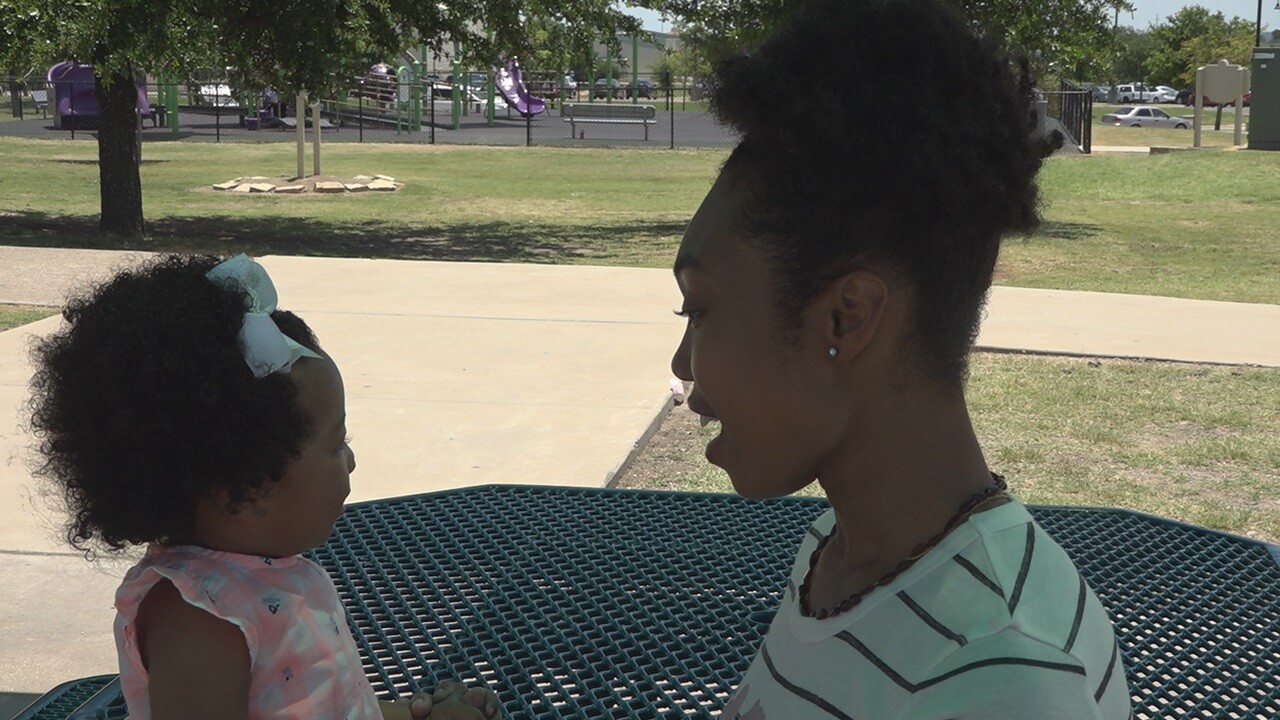 KILLEEN, TX — Governor Greg Abbott recently signed a bill into law clarifying that women are not only allowed to breastfeed in public, they can also pump breast milk in public.

When it comes to pumping in public, some mothers have had a hard time.

Central Texas mom, Nia Mathis, said her maternity leave has ended and she is now back at work.

Her coworkers are very supportive about her pumping her breast milk. But she said pumping in public can be difficult for some moms.

"I had a friend that made a Facebook post about her management telling her that she had to pump, but in the bathroom. And my heart just broke for her because no woman wants to go through that. That is very degrading. You don't eat in the bathroom, so I don't want to make my baby's bottles in the bathroom either," said Mathis.

Mothers across the Lone Star State may soon see some relief. Governor Greg Abbott recently signed a bill clarifying that not only can mothers breastfeed their babies in public, they can also pump their breast milk at any location the mother is allowed to be.

According to House Bill 541, a mother is entitled to breastfeed her baby or express breast milk in any location in which the mother's presence is otherwise authorized.

Mathis said it means a lot for moms.

"For them to give us the okay that breastfeeding and pumping is now legal to do in public, empowers mothers everywhere," said Mathis.

And Stephanie Bodak Nicholson, a leader with La Leche League of Texas, a mother-to-mother support group for breastfeeding women, agreed.

"Moms work and have to leave their babies," said Nicholson. "And they want to give their babies the best nutrition, which is breast milk. So being able to pump wherever you are, is equally as important as being able to breast feed your baby. And again, it shouldn't be a thing. It should just be, you know, something that all moms do and we shouldn't even pay attention."

The bill will take effect on September 1.