New Mart police chief looks to get force back on track 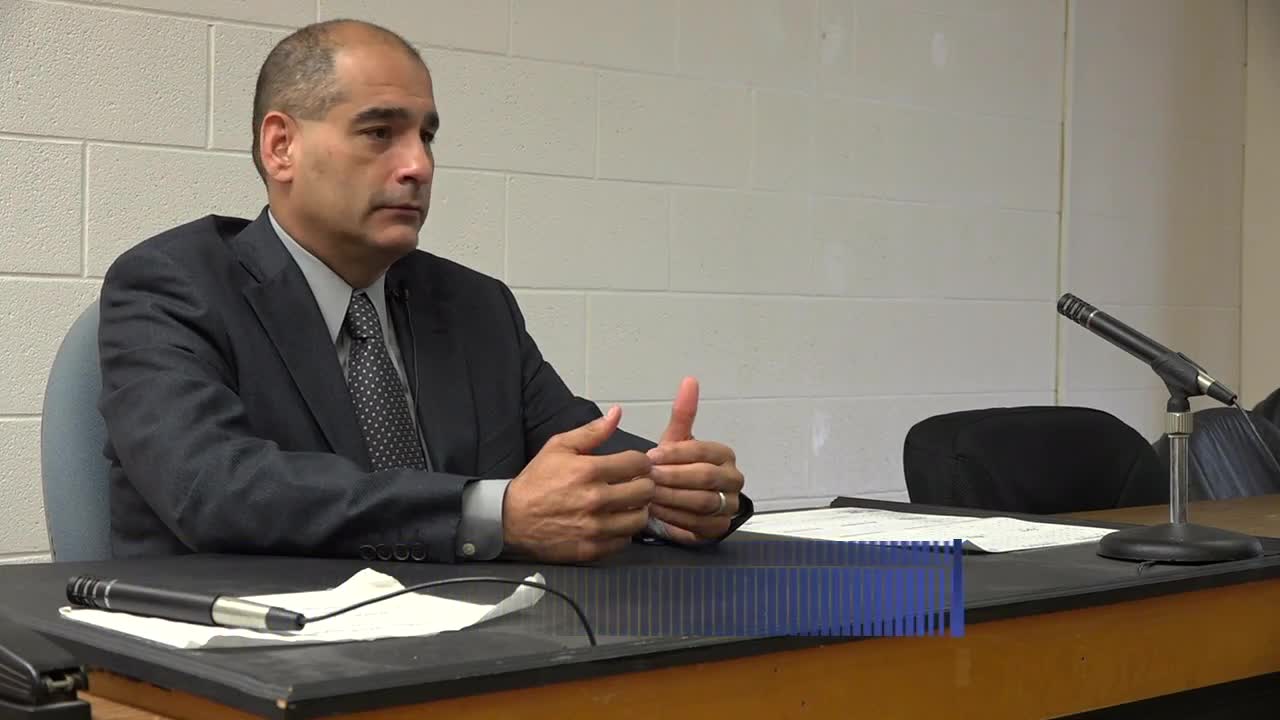 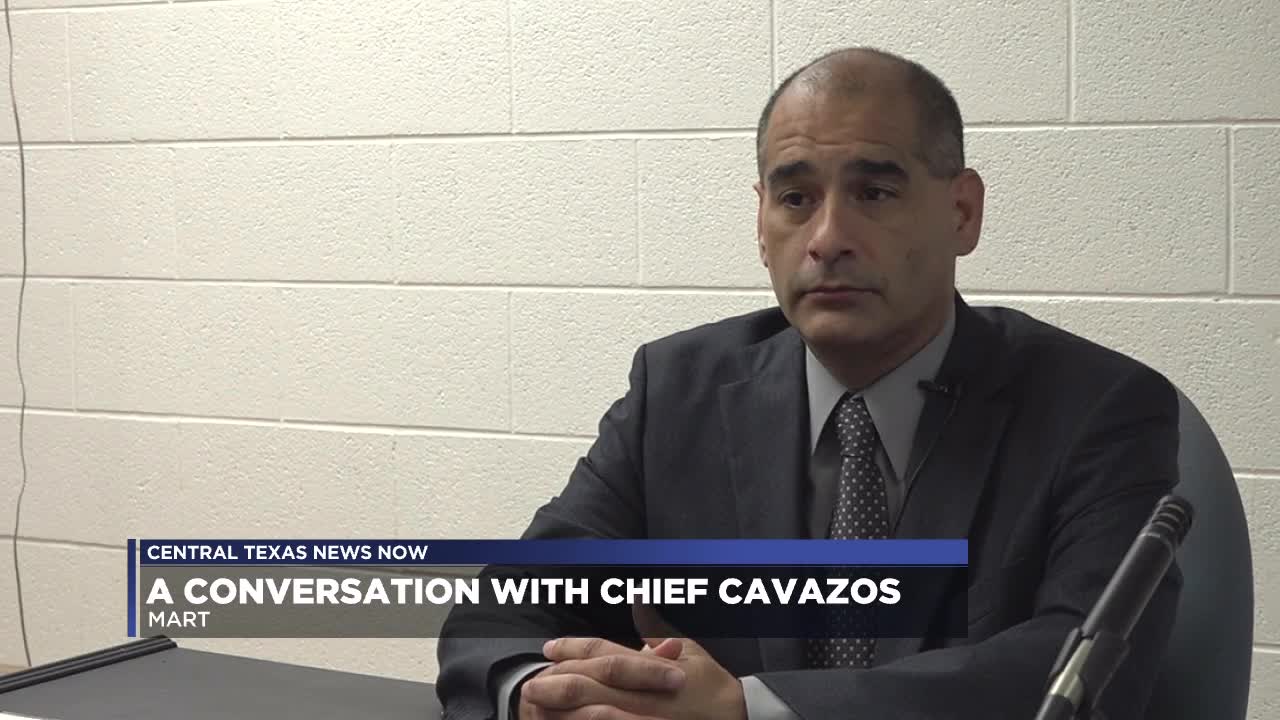 MART, TX — The City of Mart now has its own police chief after their entire force signed earlier this year.

Police Chief Albert Cavazos was sworn into oath and began his watch over Mart on June 24. That same day, he made his first hire.

"I'm going to be picky, just like I explained to city council during my interview. I understand we need people, we need a department, but I'm not just going to hire anybody that applies because that is not what its about. We all have one job, and that job is to serve the community that we work in," explained Cavazos.

Chief Cavazos said he has over 20 years of experience as a police officer, and most recently comes from Marlin.

When Central Texas News Now asked Cavazos how he plans to navigate the shortfalls of the last department, he said he hopes to instill better communication practices.

"I'm a team player. I'm here, we're here to do one thing and that is to serve the community. So if we all don't get along, and when I say all I mean myself, the city manager, council members, the fire department and EMS, if we all don't get along and we're butting heads, its not going to work. We're not going to serve the community to the best of our abilities. I will work with y'all if you work with me, all we have to do is communicate, if y'all want to know something, come talk to me, we can talk about it," said Cavazos.

In his time as chief, Cavazos has hired an officer, has two pending hires and has two reserve volunteer officers. Cavazos also explained he hopes, in time, to add additional positions to Mart's four officer team, and expand the technology available to their squad.

"My first priority right now is to get this computer system that we don't have. We're all here to do the same thing, and that's to serve the communities we live in," said Cavazos.

In closing on a personal note, he explained what motivates him to dedicate his time to serve and protect. To Cavazos, it's more then just a job.

"I do it for (the city). One of my questions on the review board is why law enforcement, what motivates you to do this job. My motivation is my family and when I say that, it's keeping the dope dealers off the street so my daughter doesn't get a hold of it, keeping the speeders off the highway, the reckless drivers off the highway to protect my potential family that's on the highway that they could wreck into. That's my motivation to get those people off the street and off the road," said Cavazos.