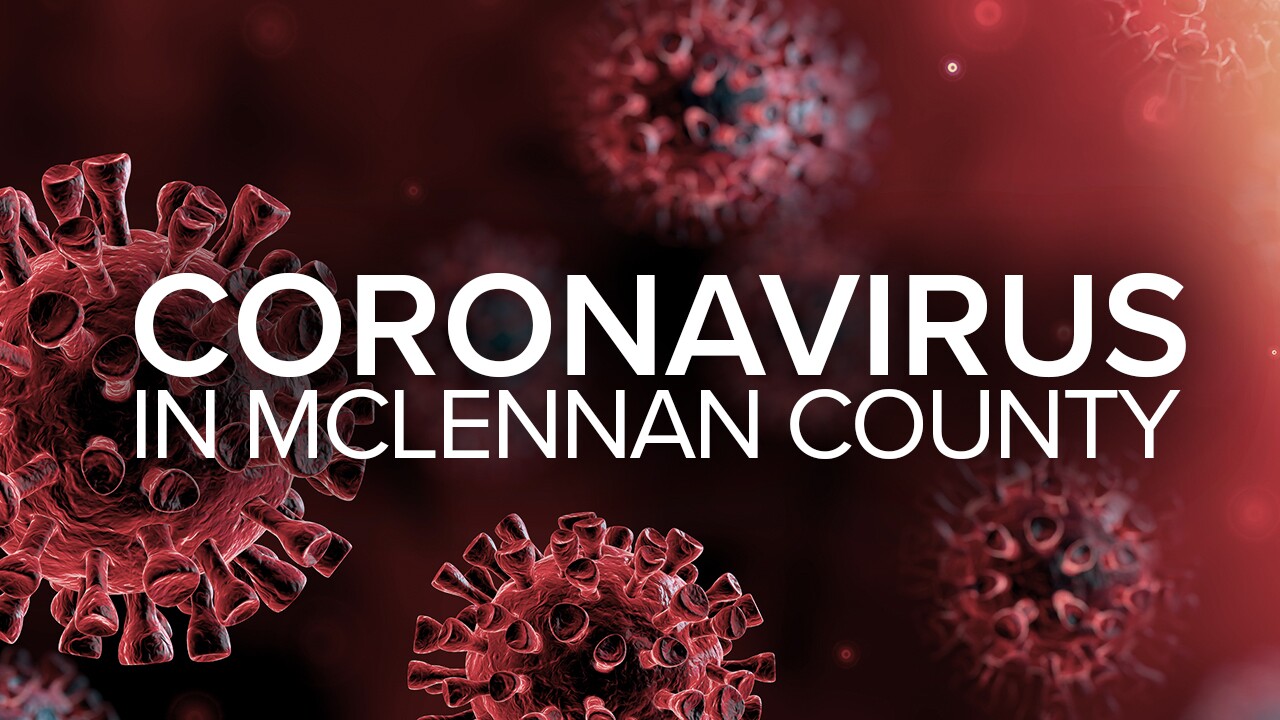 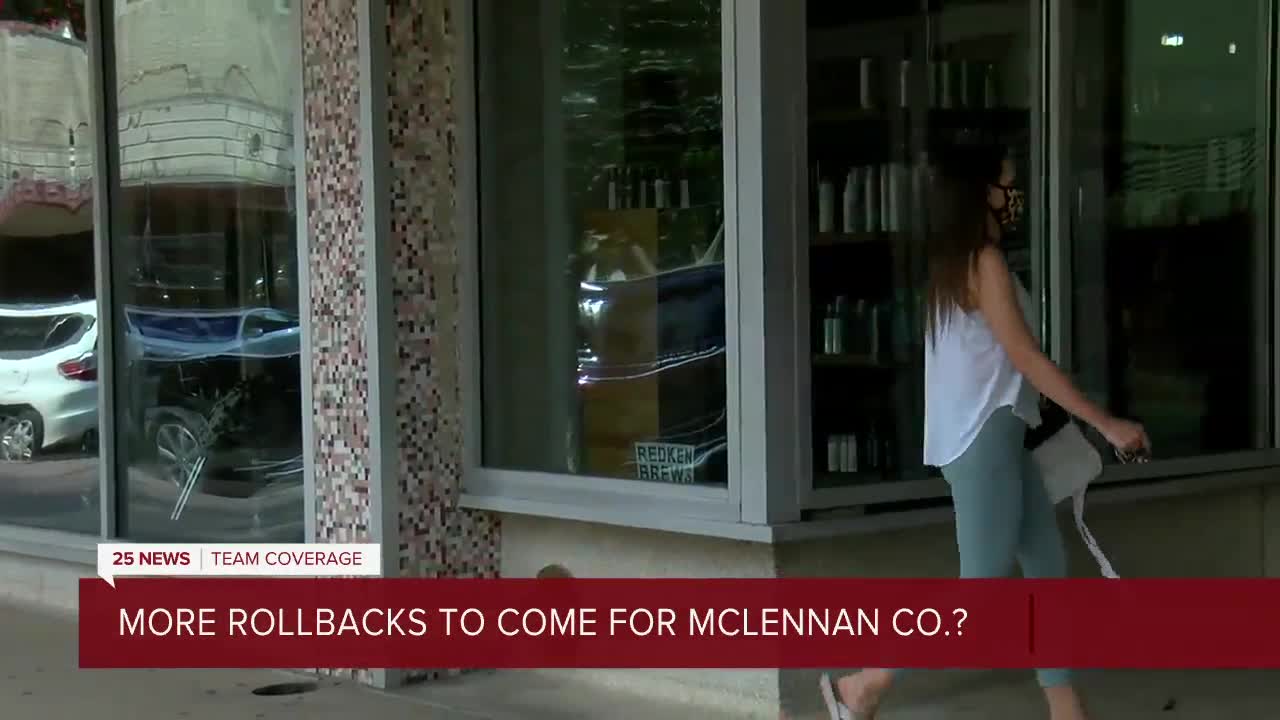 WACO, Texas — McLennan County Judge Scott Felton announced Sunday the county would roll back its reopening plan after its hospitalization rate remained above the 15% threshold for the seventh straight day. But, what will happen if that rate continues to rise?

Kelly Craine, a spokesperson for the Waco-McLennan County Health District, said the number of positive cases, hospitalizations and virus-related deaths in the county have trended upward in the final few weeks of November.

"There's no real slow down in sight," she said.

With so many people traveling to visit family and friends this holiday season, health officials warn there could be a dramatic rise in the coming weeks.

"The effect of Thanksgiving will be shown through December," Craine said.

The county's rollback follows the governor's reopening plan. Under his office's guidance, counties must step back reopening efforts if its hospitalization rate exceeds 15% for more than a week.

According to Craine, the Waco-McLennan County Health District has received no additional guidance on how to respond if the hospitalization rate hits greater levels.

"We have not seen any information from the governor on any higher markers than that, than what has already been done, so hopefully this is going to make a difference," Craine said.

However, there is little reason to believe the governor will institute a shutdown similar to the one set forth at the beginning of the pandemic.

"That's something that's not on the table," Craine said. "It's unexpected that the governor would allow something like that."

The best way to limit the spread and avoid any further steps back is to wear a mask, wash your hands and if necessary, take advantage of the free surge testing available in Waco.