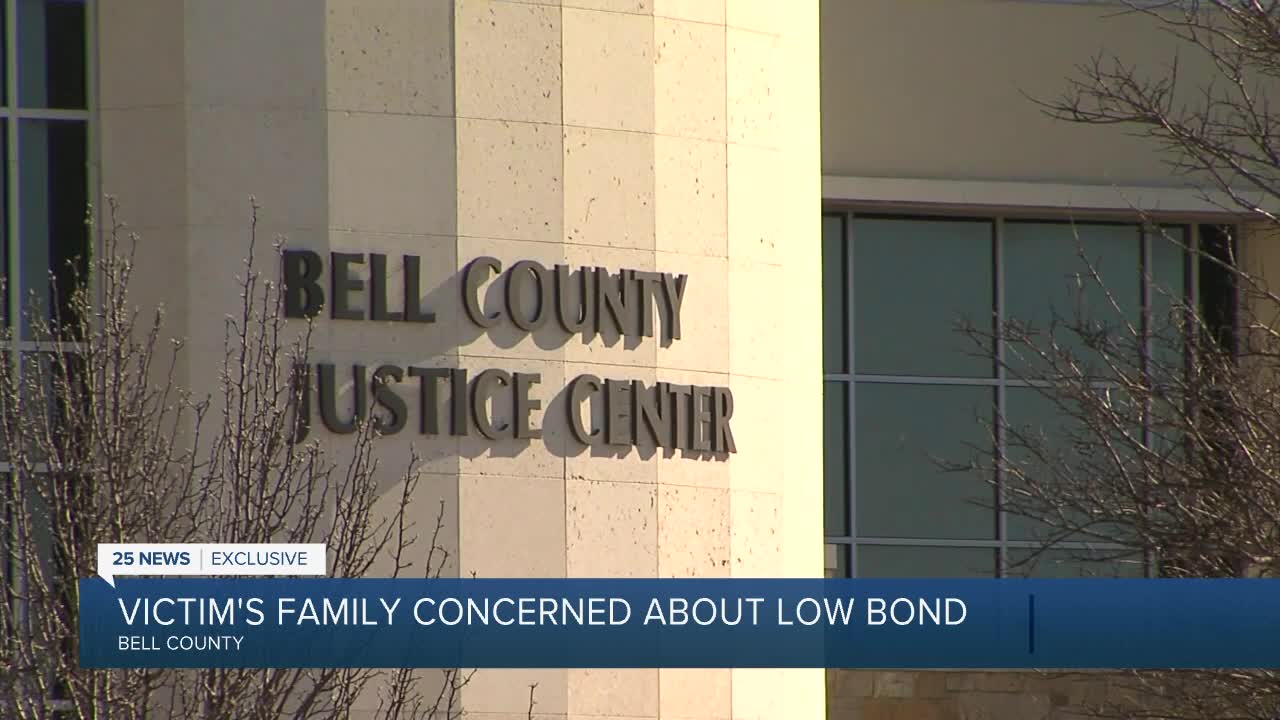 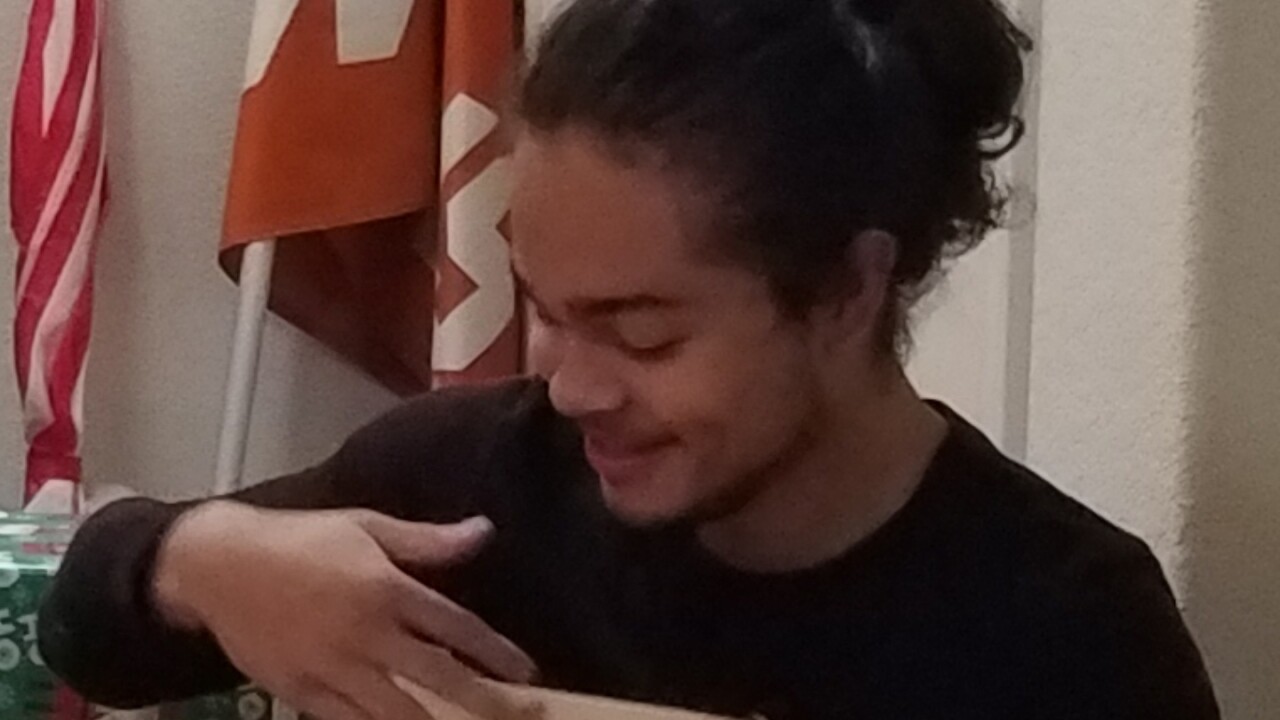 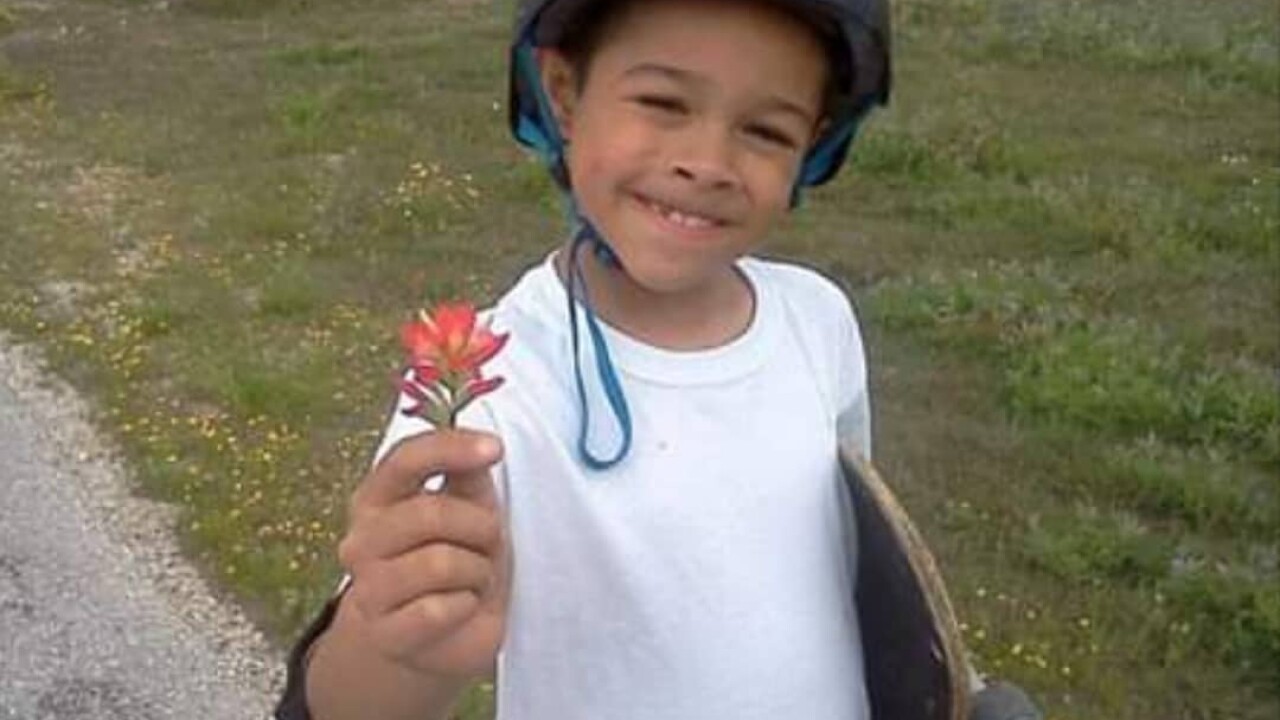 BELTON, TX — The family of a Belton teen who was killed earlier this month says that the bond set for their son’s accused killer is far too low.

Fifteen-year-old Joshua Reyner was shot on Jan. 2, almost a month from his 16th birthday.

“There was a certain sense of closure knowing that the person who was accused of it is no longer on the street,” said Richard Furnace, Joshua’s stepfather.

But the family says that solace was short lived.

“Couple of days later, the guy that was accused of it had bonded out. That the bond had been reduced from $1 million to $100,000 and [he] had been able to post bond,” Richard said.

Reyner's family says the bond reduction was far too low.

“Someone was accused of murdering our 15-year-old son and was able to get out within a day for just $10,000,” said Richard, referring to the amount of the bond that must be paid to meet the release requirements.

In an affidavit obtained by 25 News, officials wrote that Reyner was trying to sell marijuana to an unknown buyer when it all unfolded. Detectives found messages on Reyner’s Snapchat account minutes before he was shot.

A witness in the case told officers that he drove the alleged gunman to meet Reyner. That witness told officers he heard two shots ring out.

“It is disconcerting to know that there is someone out there that has just such little value for life. If he’s going to take someone’s life for a small amount of weed or whatever it was, I’m concerned about having someone like that out on the street,” said Richard.

25 News reached out to the judge handling the case. There has been no response as of the time this article was posted.