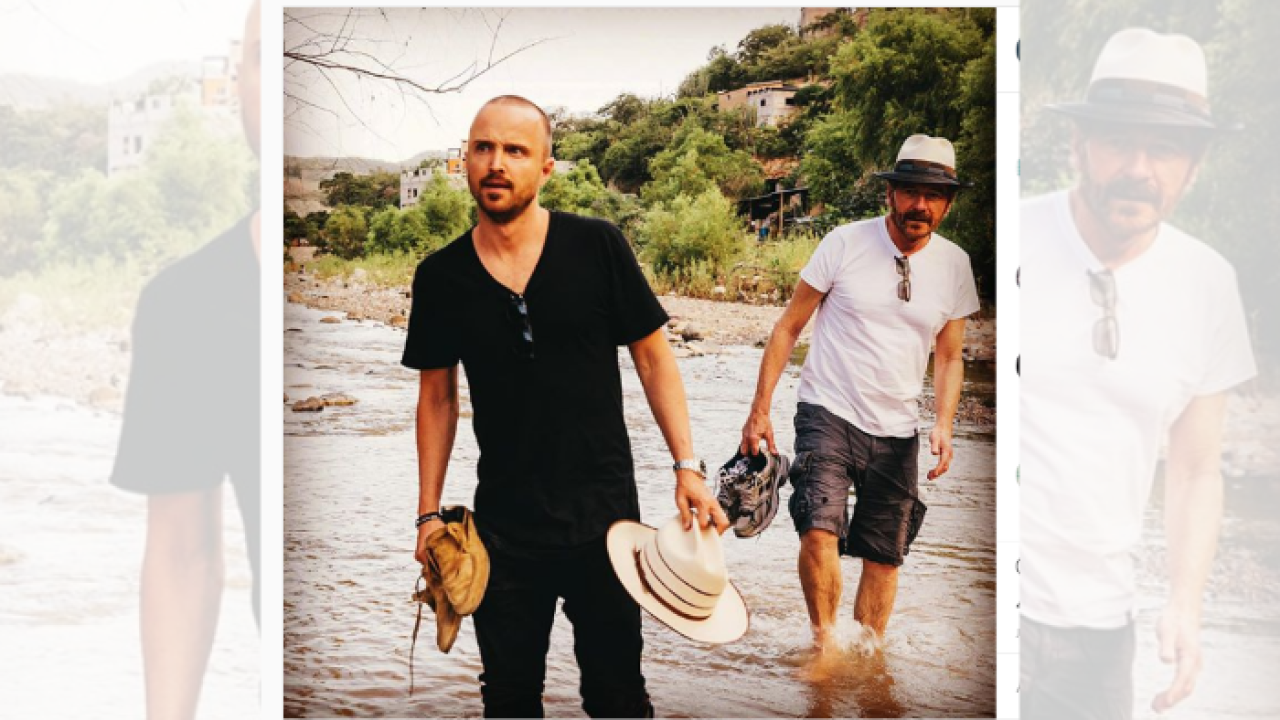 After confirming a rumored "Breaking Bad" film was in the works, Netflix debuted the trailer for "El Camino: A Breaking Bad Movie" on Saturday.

The clip is just over a minute long, but focuses on police interrogating one of Jesse's associates. He won't tell the cops anything after seeing what the man went through.

"No way I'm helping you people put Jesse Pinkman back inside a cage," the man says.

In the wake of his dramatic escape from captivity in an El Camino car after being rescued by Bryan Cranson's Walter White in the "Breaking Bad" series finale, Jesse must now reconcile his past in order to forge a future.