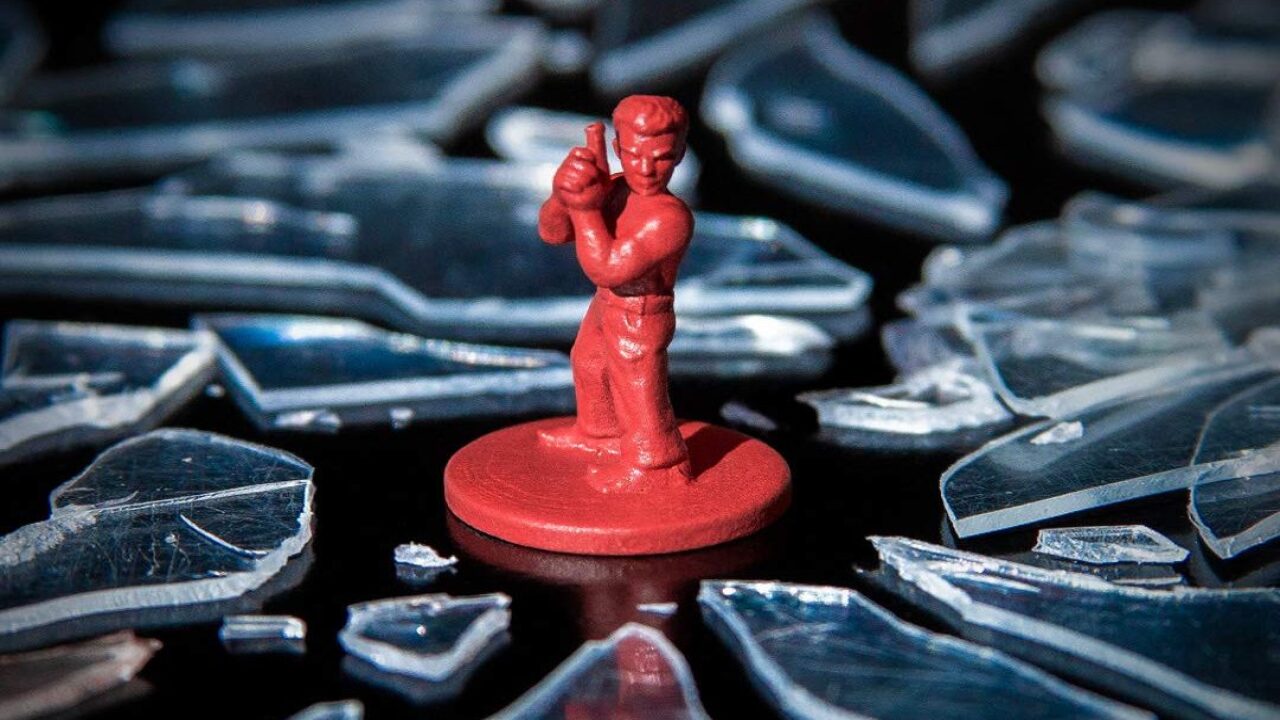 If the phrase “Yippee-ki-yay mother-f*r” is like music to your ears, you might want to welcome this new board game to the party, pal.

USAOPOLY has released an officially licensed “Die Hard”: The Nakatomi Heist Board Game ($39.47) that’s sure to please the John McClane fan in your life.

The game, based on the classic action movie from 1988, puts one player in the role of McClane (Bruce Willis’ character). The NYPD cop must stop the thieves from getting to the vault and save ex-wife Holly. The rest of the players take on the roles of Hans Gruber and his band of thieves, who must figure out how to kill McClane or crack the vault without being able to verbally strategize together.

There’s a double-sided board and the action unrolls in three acts. There are figures for McLane, Hans Gruber and the thieves and different card decks used to advance the action in the game plus “draw blood” and “support” cubes and other game chips.

Geek & Sundry has a detailed video summary of the game if you want to see how play is set up.

The game has 4.3 stars out of 5 as of this article’s publication date, out of 34 total ratings. Reviews are pretty good!

“Die Hard: The Nakatomi Heist” is a “beautifully-created board game featuring unique artwork and quotes from the movie,” one Amazon customer said. “When we played the game it literally felt like we were in the movie … From crawling through vents to walking through glass, even throwing a villain off the roof, this game is Die Hard through and through.”

If “Die Hard” doesn’t make you go “ho-ho-ho,” USAOPOLY also makes a “Bob’s Burgers” board game, “The Nightmare Before Christmas” games and “Harry Potter” games, among others — including many versions of Monopoly.

And if you’re thinking to yourself, “Die Hard is a Christmas movie. Why would I get a seasonal game?” that’s ok, movie nerds. This looks like a board game you can play year round.

What movie board game would be in your collection if it existed?