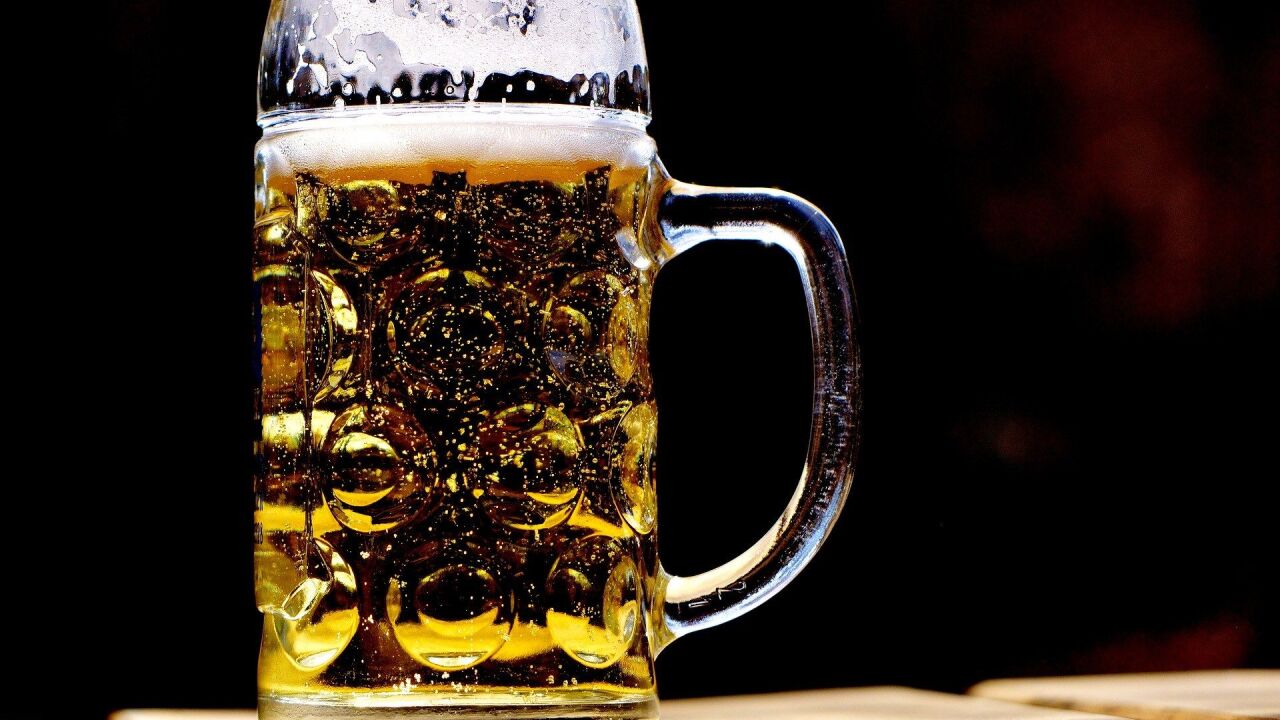 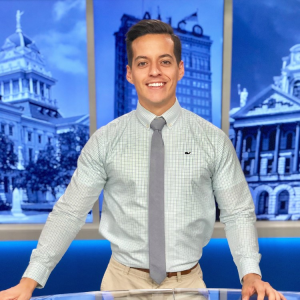 The Texas Alcoholic Beverage Commission found 145 retailers in the state were not following the drinking laws during an undercover Back-To-School Operation.

Fifty-seven of the retailers had their their alcohol license suspended.

"Everyone in this town knows we're tough on carding, the bartenders the servers, everyone is trained here on checking IDs. They're here to have fun, we have everything form the gaming table, to the bar to the restaurant, it's all about having fun in Waco, Texas," said Crickets CEO Guy Boutilier.