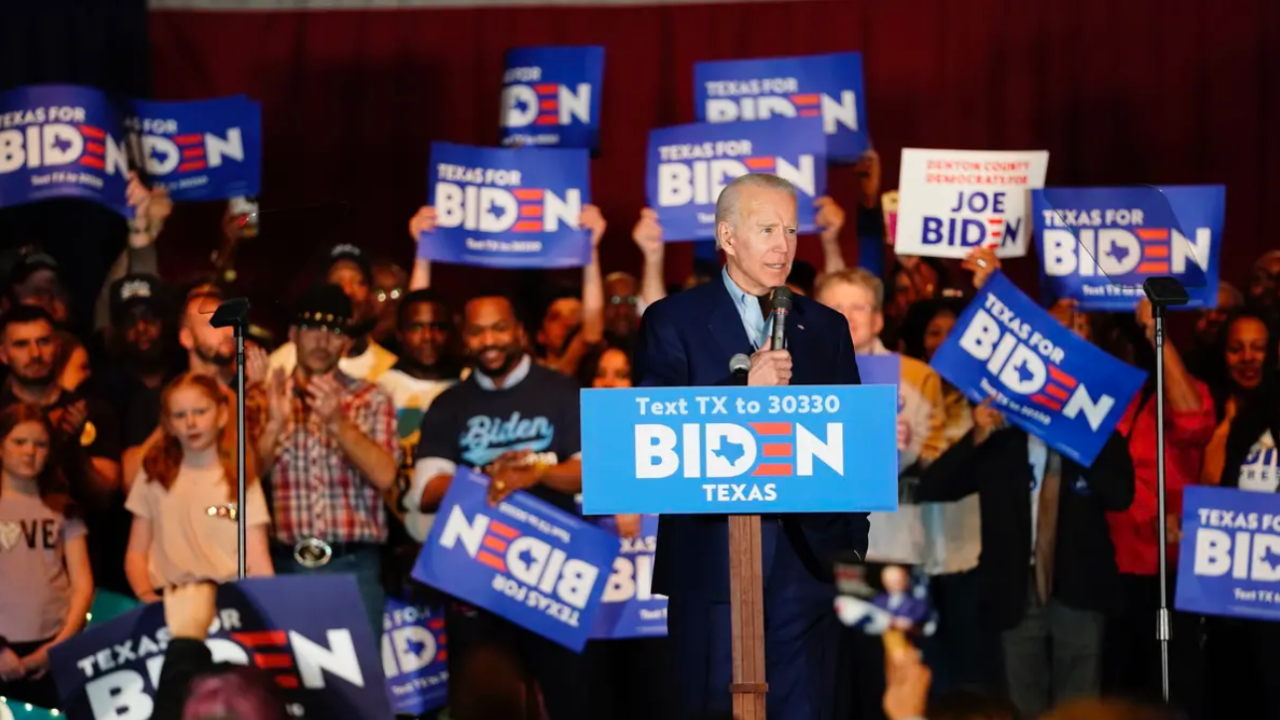 Crump announced memorial services for Floyd in Minneapolis on Thursday, North Carolina on Saturday and Houston on Monday.

"We understand Vice President Biden will be in attendance," he said of the Monday funeral services.

Floyd was a black security guard originally from Houston who was killed in Minneapolis last week after a white police officer kneeled on his neck until he lost consciousness.

Biden, the former vice president, has spoken out multiple times about Floyd's death in recent days, including in a speech Tuesday morning that called the tragedy a "wake-up call for our nation." Speaking from Philadelphia, Biden drew attention to systemic racism in America and called on Congress to act swiftly on "real police reform."

Biden spoke on the phone last week with Floyd's family, as did President Donald Trump.

This article originally appeared in The Texas Tribune at https://www.texastribune.org/2020/06/02/joe-biden-george-floyd-funeral/.