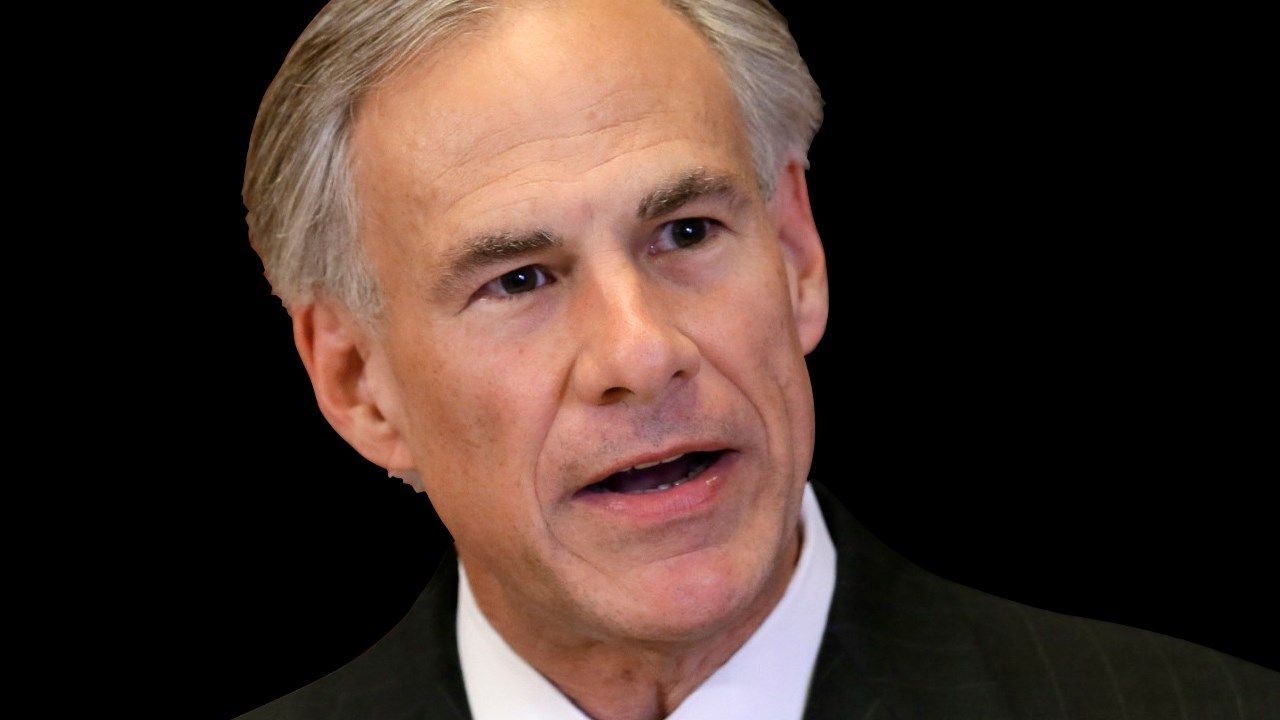 AUSTIN, TX — When Gov. Greg Abbott told Texans this week to restrict their social interactions except for essential activities, he made his thinking clear: He didn't consider his latest executive order a "stay-at-home" order.

That distinction caused some confusion about what exactly his order intended to do. Residents in many states have been told to stay at home to fight the spread of the new coronavirus. Was Abbott's order different? Was he not going that far?

In subsequent interviews and statements, Abbott was clearer. The order "requires all Texans to stay at home except to provide essential services or do essential things like going to the grocery store," he said in a video message released Wednesday afternoon, hours before the executive order went into effect.

In other words, the order does what many other governors' recent orders do — just with different branding. The order is now in place until April 30.

“What we really need is 100% clarity in what the governor or any political leader should say about this,” Perrotta said. “The more sure you are, the clearer you are, the more unrelenting, if you will, that you are, more people will believe that it’s important to do what they’ve been asked to do by their political leaders, and the sooner we’ll be able to get through this.”

Here's how Abbott's order — and his handling of it — compares to the situation in other states, including those on the front lines of the pandemic in the United States:

Abbott has suggested that calling his order a "shelter-in-place" or "stay-at-home" order could leave the false impression that, for example, residents can never leave their homes. In reality, they can actually go to the grocery store, the doctor's office and conduct a handful of other essential activities.

Some other states have not hesitated to embrace the labels that Abbott has resisted. California refers to its order as a "stay at home order," while Washington's is titled "Stay Home, Stay Healthy." To be clear, residents in those states are also allowed to leave their homes under certain circumstances.

Still, Abbott is not the only governor who has been leery of at least the term “shelter in place” and the potential for it to give the wrong perception to residents who are already on edge. New York's order, for example, is called "New York State on PAUSE" — an acronym that stands for, "Policies Assure Uniform Safety for Everyone."

“Words matter,” New York Gov. Andrew Cuomo said during a March 19 news conference. “Shelter in place is a scary term for people, especially when you’re not doing what it means."

That is not too unlike the potential punishments that have been specified in some other states. In Maryland, a violator could yield a fine of up to $5,000 or a maximum one-year jail sentence. In Ohio, the worst-case scenario is a $750 fine and 90 days in jail, though Gov. Mike DeWine has said, “We’re not looking to see arrests … to see a lot of citations issued."

Many local law enforcement agencies in Texas have taken a similar approach, saying they are focusing on issuing warnings or educating residents about rules in their communities.

Other states have taken an even softer, less defined stance on enforcement, with Washington’s order only saying offenders “may be subject to criminal penalties.” Some governors have simply said they expect their residents to do the right thing.

"I don't believe the people of California need to be told through law enforcement that it's appropriate just to home isolate, protect themselves,” California Gov. Gavin Newsom said last month after rolling out his state's order.

The key line in Abbott's order says that every Texan "shall, except where necessary to provide or obtain essential services, minimize social gatherings and minimize in-person contact with people who are not in the same household." It does not sound like the strongest advice — yet alone a requirement — but Abbott has said it is written that way to account for potential "exceptions to the rule."

"You never know what the exception would be, like let's say there's some emergency where you have to go do something or whatever the case may be," he told The Texas Tribune this week. "And you don't want to get people subject to being in violation of a law for a lack of clarity."

Other orders have been far more explicit. In Washington, one of the early hotspots in the United States, the order says it is "prohibiting all people in Washington State from leaving their homes or participating in social, spiritual and recreational gatherings of any kind regardless of the number of participants, and all non-essential businesses inWashington State from conducting business."

The language of Abbott's order is more on par with that of the one issued this week by Florida, another big state with a Republican governor who had previously resisted calls for such statewide action. Florida's order — widely described as a "stay-at-home order" — says all residents "shall limit their movements and personal interactions outside of their home to only those necessary to obtain or provide essential services or conduct essential activities."

Regardless of the labels and languages, all of the orders, at a minimum, lay out a list of "essential" services and activities that can continue during the pandemic in each state. Some of the orders, like Texas', overwhelmingly rely on recent federal guidance identifying over a dozen essential sectors, such as health care and emergency services. Other orders include those sectors and build on them to incorporate state-specific guidance.

Not every order is identical, but under many if not all of them, including Texas', the average citizen is still able to enjoy the same general freedoms. As long as they are keeping their distance from others, people can still do things like go the grocery store, exercise outside and get takeout or delivery food.

In an interview after he unveiled his order Tuesday, Abbott said he saw little difference between the essential activities that Texas has outlined and those that other states have identified.

"Of the states I’ve looked at, even New York, if you go to New York’s website, they have a long list of exceptions that are pretty much kind of along the same lines of what we’re talking about," Abbott said.

One of the more controversial parts of Abbott's order is the one addition he made to the federally recommended list of essential activities: religious services. His order encourages churches to conduct services remotely whenever possible, but if they must meet in person, they should follow the federal social-distancing guidelines.

Meanwhile, some states have not as clearly carved out exemptions for churches. Washington has clearly banned "spiritual" gatherings of any type, while some other states are not as clear-cut — but do not go out of their way to exempt religious services like Texas has done.

The guidance on California's order appears to be go for a middle ground on religious services, deeming essential "faith based services that are provided through streaming or other technology."

However, Texas is far from an outlier as at least several states have allowed churches to remain open. Even New York, the epicenter of the pandemic in the United States, has taken a similar tack toward religious services.

"Houses of worship are not ordered closed however it is strongly recommended not to hold congregate services," reads guidance accompanying the New York order. "If held, social distance must be maintained and [in] compliance with [Department of Health] guidance."