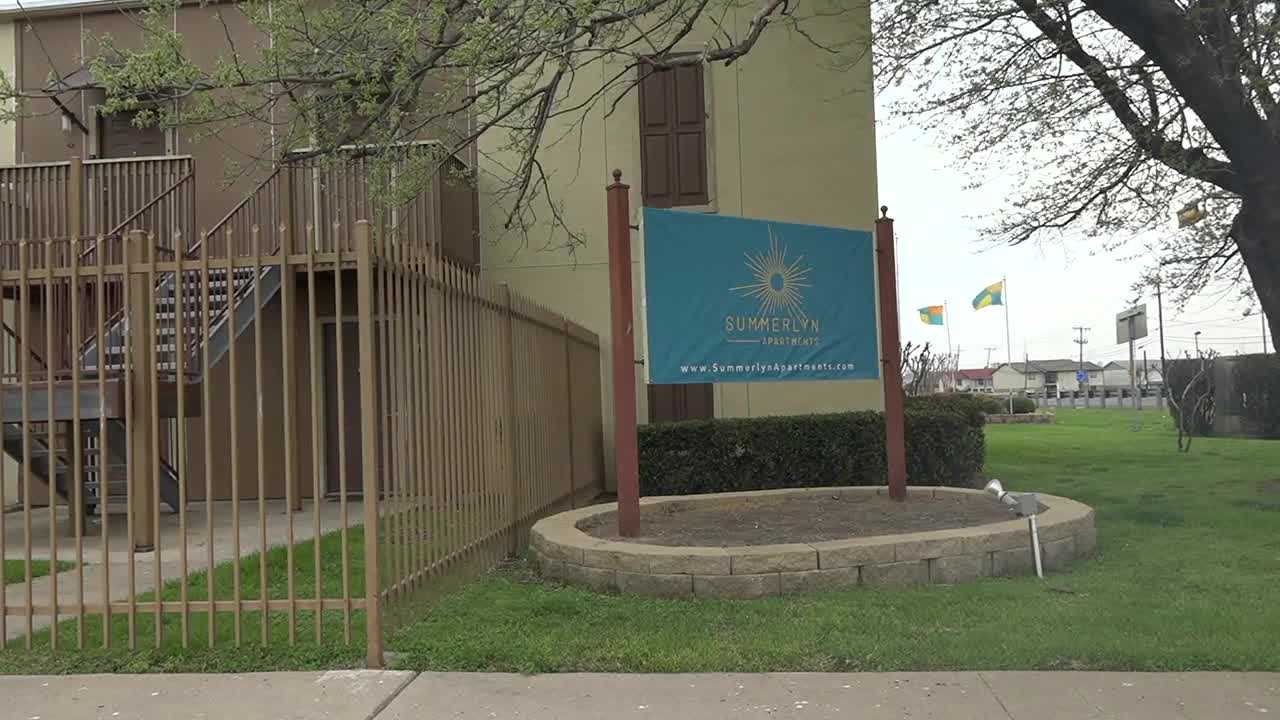 Killeen Police were dispatched to the Summerlyn Apartments located at 4101 E. Rancier Avenue in reference to shots fired call at 1 a.m. on March 14.

Officer’s checked the area and were unable to locate the source.

Officers say they received another call, in reference to a water leak coming from one apartment leading to another around 1:40 a.m.

Officers found an unlocked apartment and attempted to contact the tenant.

Upon entry to the apartment, officers located three victims dead with gunshot wounds.

The victims, two males and one female in their early twenties, were pronounced deceased at 2:46 a.m. by Justice of the Peace Daryl Peters. He ordered autopsies to be performed at the Southwestern Institute of Forensic Sciences in Dallas.

The investigation is ongoing, and names of the victims will not be released pending next of kin notification.

Detectives with the Criminal Investigation Division, Homicide Unit are asking anyone who may have seen anything or has information about this Homicide, to contact Crime Stoppers at 254-526-TIPS (8477) or go online at www.bellcountycrimestoppers.com. You can also download the P3Tips App for IOS or Android and give an anonymous tip. All information is confidential and anonymous and if your tip leads to the arrest of the person(s) responsible, you could be eligible to receive a reward up to $1,000 in cash.