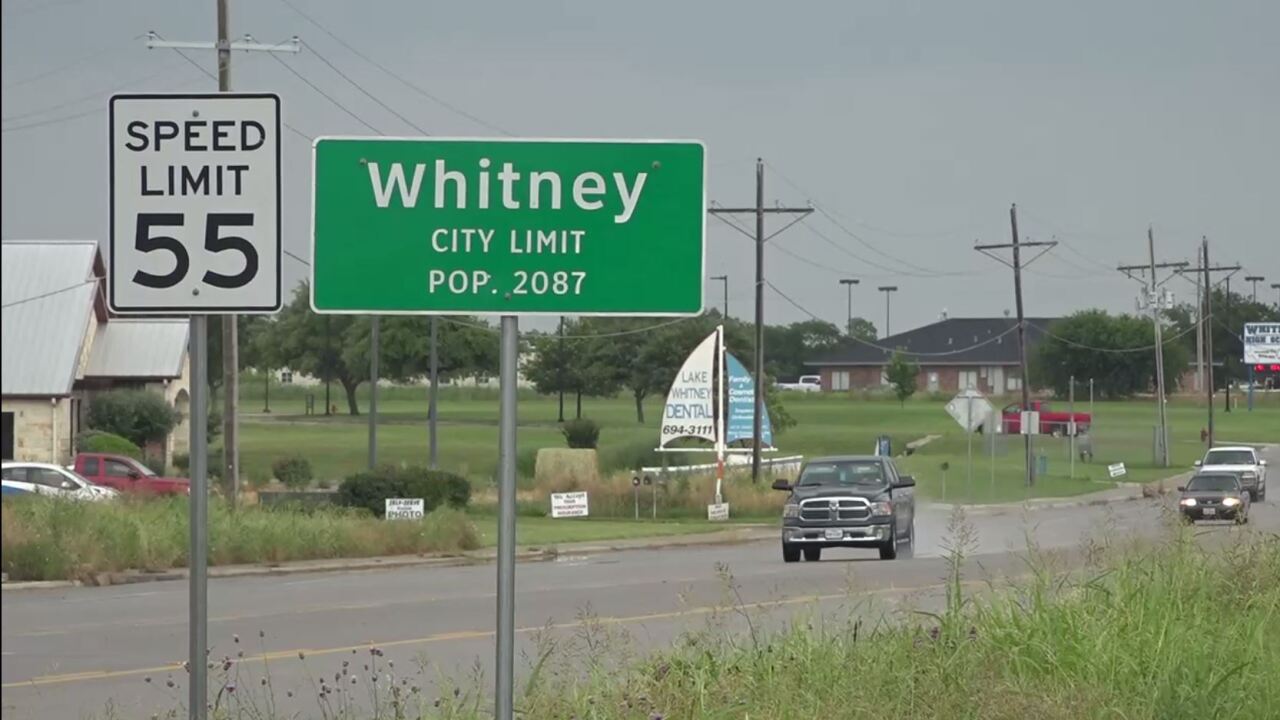 Copyright 2019 Scripps Media, Inc. All rights reserved. This material may not be published, broadcast, rewritten, or redistributed.
MMJ2 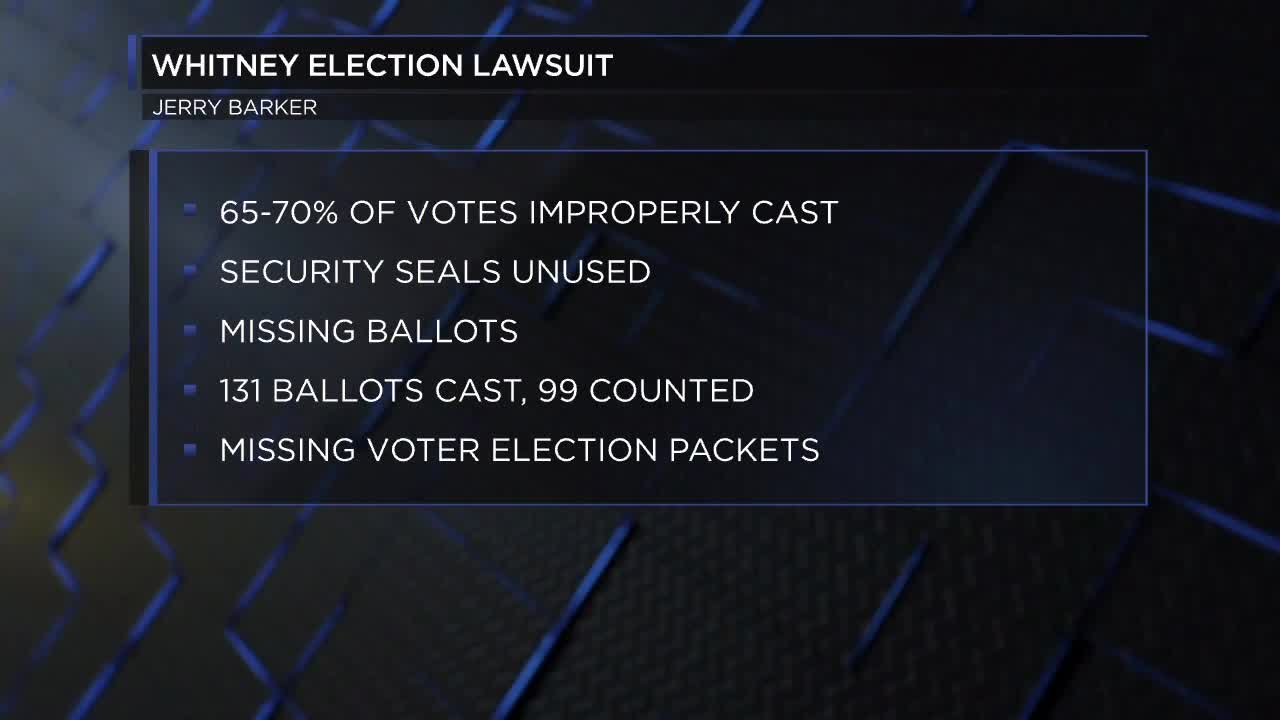 WHITNEY, TX — A controversy has erupted in a Central Texas town that is known more for its boating and fishing, than for election problems.

The May 4 election for the City of Whitney's mayor did not go smoothly, but city leaders swore in the winner of the race anyway.

Now, one of the candidates, Jerry Barker, has filed a lawsuit over the results.

Robbie Bransom, a resident, moved to Whitney for a slower pace of life, but he found himself in the middle of an election controversy.

"Well, I didn't particularly like any of the candidates, so I didn't vote for any of them," Bransom said.

Apparently, neither did many other people. Out of the more than 2,000 people in Whitney, a little more than 100 cast a ballot in the election won by Trey Jetton for city mayor.

The vote and count did not go smoothly, according to claims made in a lawsuit filed by candidate Jerry Barker.

"Obviously there's a lot of discrepancies and irregularities with the election. And the only way, the due process to go about that, is to file that with the court," Barker said.

The lawsuit states that 65 to 70 percent of votes were improperly cast, election officials didn't use security seals on ballot boxes, ballots went missing, not all ballots were counted and voter election packets went missing.

The lawsuit names the defendants as the former mayor and current city officials and the contestee as the new mayor, Trey Jetton.

No one named in the lawsuit would comment about the election, on behalf of the advice given by the city attorney.

On late Wednesday, Mayor Jetton responded to our request for comment, with a glimpse of his plans for Whitney.

In an email, he gave Central Texas News Now a statement:

"It is an honor to serve the Citizens of Whitney. I look forward to spending these first few days in office learning and assessing first and foremost. Beyond that I hope to work closely with the city council and city department heads to immediately address ongoing infrastructure concerns, namely repairs and updates to the city’s wastewater treatment plant. Further I plan to dive into the city’s budget, revenues and expenditures detail reports ahead of proposing a city budget and calculating the future property tax burden of our citizens in hopes we can realize them some savings. I fully expect that our city will continue to grow and flourish and I am committed to working with our community to meet the challenges facing our City going forward."

In regard to the lawsuit, Jetton deferred to the city attorney.

"If they feel that there's not going to be a fair, impartial election, then obviously there will be less voters that will get out and vote," Barker said.

But some residents in Whitney say, a do-over would be a waste of time and money.

"They made some mistakes, but I think if it was re-done again, it would come out the same," said voter Gary Dobbs.

So, while Barker's lawsuit plays out in court, all eyes remain on city hall.

"The people I've met here that had anything to do with the city, like the police officers, everybody's always been great. So I have confidence they'll get it together. I think they will," said Bransom.

Bransom would hate to see anything ruin Whitney's reputation as a great place to live.

City officials have locked ballot boxes away for evidence and have turned over their findings to the Texas Attorney General's Office due to the lawsuit.

Judge James Morgan of the 220th District Court will hear the case.