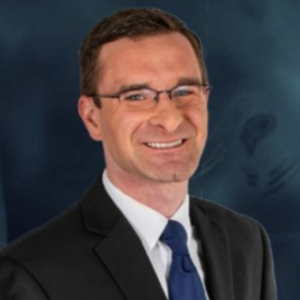 CENTRAL TEXAS — Sunday featured sunshine for most of the day, but tropical moisture has been working into Central Texas and the Brazos Valley as we move into the evening. Expect clouds to continue to increase with showers possible this evening. Most of this activity will be light.

Beta nears the Texas coastline near Matagorda Bay Monday into Tuesday. As Beta approaches, rounds of showers will be possible across all of Central Texas and the Brazos Valley. While it won't be constant, activity will be off and on through the day, so have an umbrella handy. As far as totals are concerned, most of Central Texas will see an inch at most, with some pockets around 2-3 inches. Heavier rain totals will be possible the further southeast you go, with 2-4 inches possible in parts of the Brazos Valley. Flooding rains will be possible along the Texas Coast. With the moisture around, temperatures will only climb into the 70s both Monday and Tuesday.

The circulation from Beta starts to move away on Wednesday which will allow drier air to work in for the second part of the week. Highs will climb into the low to mid 80s by the weekend ahead of a cool front to start off the new week.

Have a great Monday!