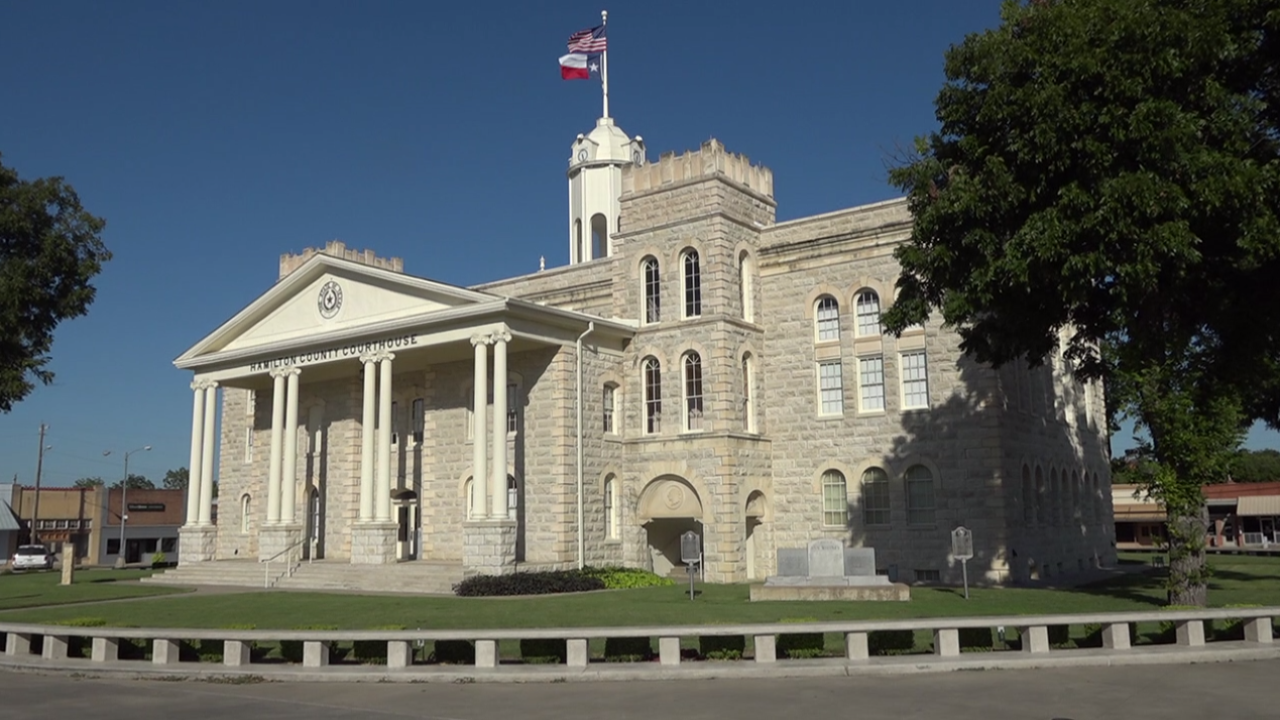 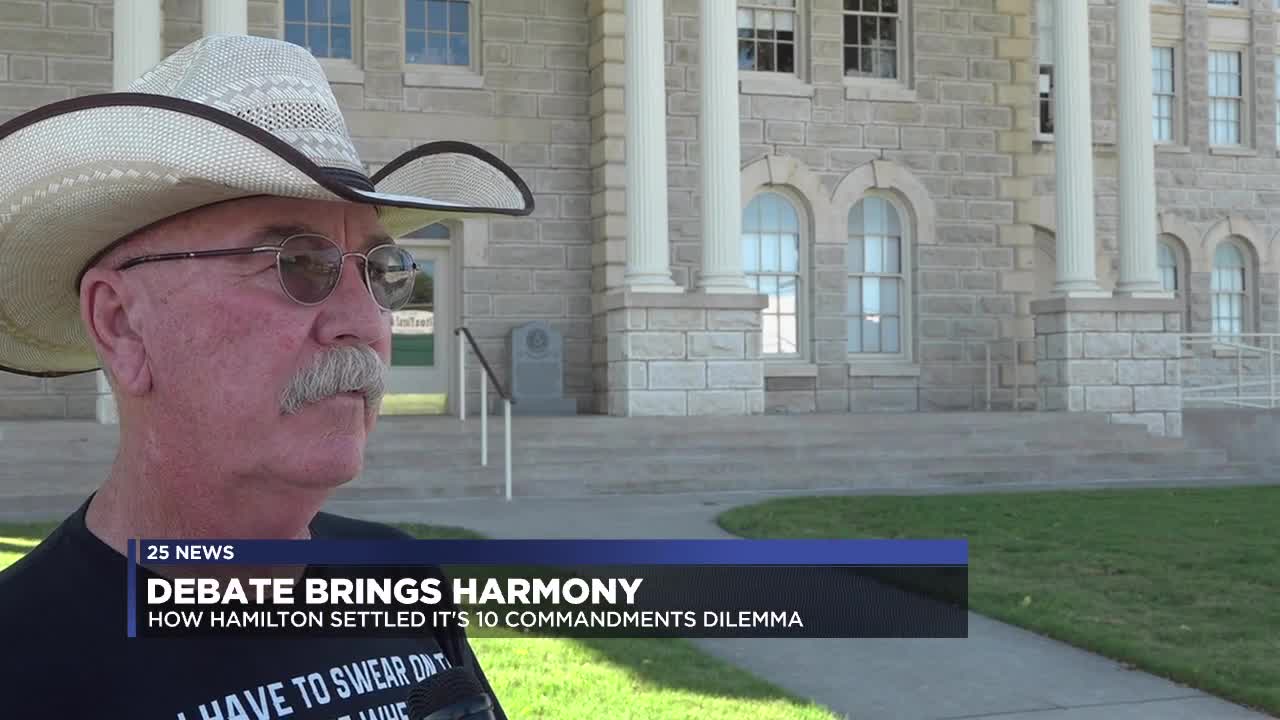 HAMILTON COUNTY, TX — While most people thought the debate over the Ten Commandments on government property, settled, recent developments in Hamilton County show how dialogue can help create understanding.

The 2005 U.S. Supreme Court case Van Orden Versus Perry ruled the commandments, in that case, on the grounds of the Texas State Capitol, had historical value.

So a Hamilton County man thought he would propose a similar monument at his local courthouse.

It started a debate, which everybody in town seemed to learn from.

Diana Stokely believes in preserving history, she's even made a business from it, dedicated to graphics restoring historical photos.

She believes we can learn a lot from history, but those lessons should remain personal.

"Somebody should be free to have their own belief without being told what to believe," she explained.

That's why she spoke out, when a neighbor proposed putting up monuments to the Ten Commandments at the Hamilton County Courthouse.

”I think the ten commandments are great. It teaches great morals," said Johnny Clepper, who wanted to honor our first laws along the courthouse steps.

But he ran into opposition from folks like Ms. Stokely who saw the move as overtly religious.

"The ten commandments, the first commandment, there's no other God before me. That's quintessential religion, so let's don't put that on the courthouse," she said.

So Mr. Clepper eventually withdrew his idea, out of respect for his neighbors.

"I just didn't want to divide the community," he said.

But he still wanted the honor the basis of our legal system.

Instead, he plans to put his momentous on private property, hoping it helps us all understand some common beliefs.

”I think everybody should have their own freedom, everybody makes a choice of how they live their life," he said.

In a way, it appears to echo what Ms. Stokley said, that we should have our beliefs without being "told" what to believe.

That bit of common ground seems to have won some goodwill on both sides.

”I like that it was withdrawn. I like Johnny Clepper. I think he's a good guy,” said Ms. Stokley.

So now, a Ten Commandments monument will go up on private property next to the Sheriff's office and Jail.