Man withdraws request for Ten Commandments at courthouse, plans to build monument on private property nearby 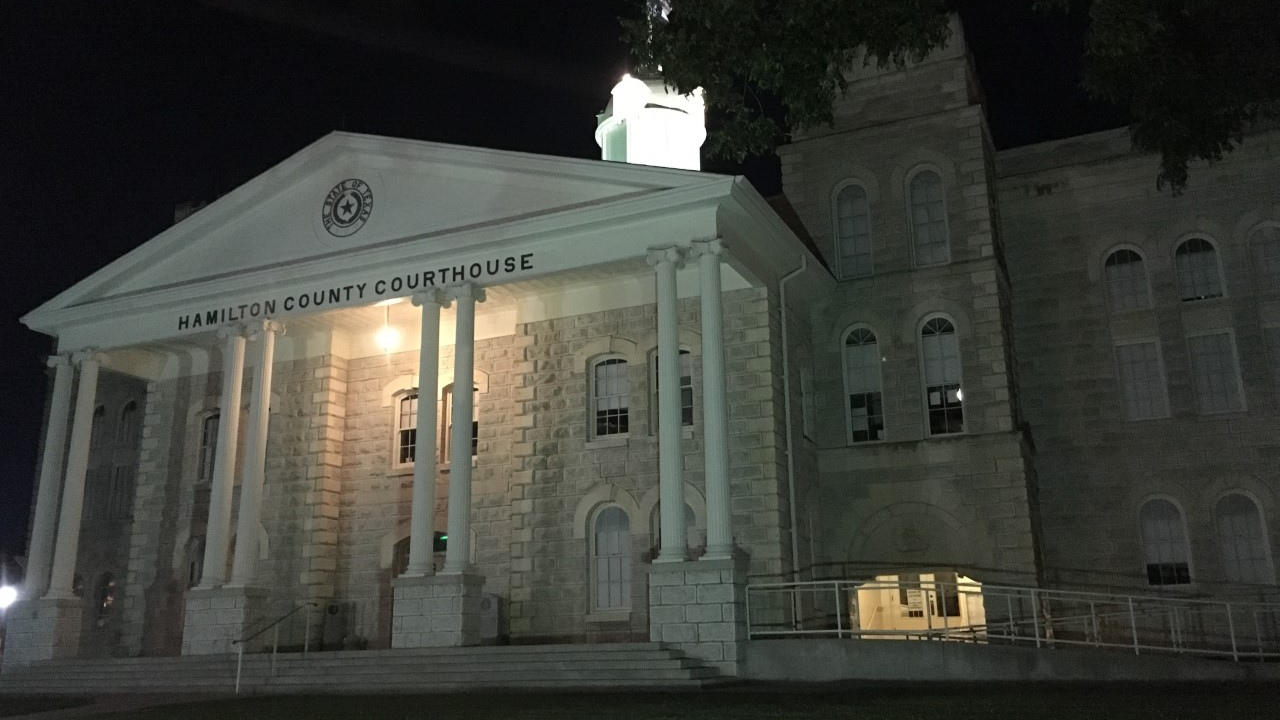 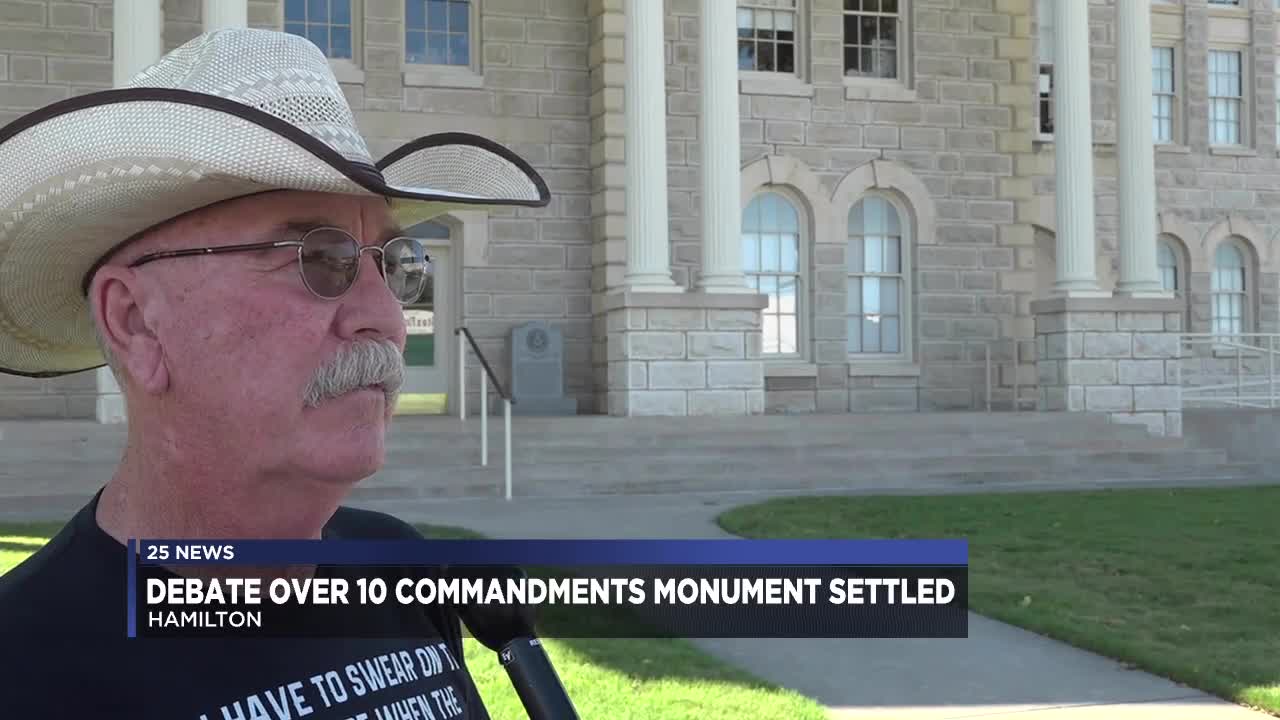 It's a familiar fight that's played out in communities across the country and even here in Texas.

You might call Johnny Clepper a "law and order" guy. He particularly believes in laws derived from The Bible's Ten Commandments.

”I think the Ten Commandments are great. It teaches great morals. Our children would honor their father and mother. They'd honor their neighbors,” he explained.

But he caused a bit of a firestorm over the summer when he proposed monuments to the Ten Commandments on the grounds of the Hamilton County Courthouse, specifically at the building's main east and west entrances.

Diana Stokely spoke against the idea at a public hearing.

"Put it up at your church, or home. Get a piece of jewelry or a tattoo, but it doesn't belong on government property," she said.

So after a long summer of discussion, Clepper withdrew his request.

”I just didn't want to divide the community, and I thought withdrawing would be better than having friction among your neighbors and friends,” said Clepper.

Even though Clepper withdrew his request for a Ten Commandments monument on the courthouse lawn, that doesn't mean the county won't have one. Instead, Clepper plans to put his monument on private property right next to the Hamilton County Sheriff's Department.

He said he expects to have his monument up in three to six months, complete with lighting and an American flag.

While neighbors may not love the idea, they say he has every right do to what he wants on private property, just not at the public courthouse, which already has a monument praising God from an 1854 congressional proclamation.

"I like Johnny Clepper. I think he's a good guy, and I think he had all the best intentions," said Stokley.

A similar case involving the Texas State Capitol survived a close vote at the United States Supreme Court in 2005 due to the monument's historical value.

"And that's part of our laws, made from that. If we can have laws based on the Ten Commandments, we should be able to display 'em," said Clepper.

Clepper has an account set up at the Mills County Bank for anyone who wants to contribute to his cause.