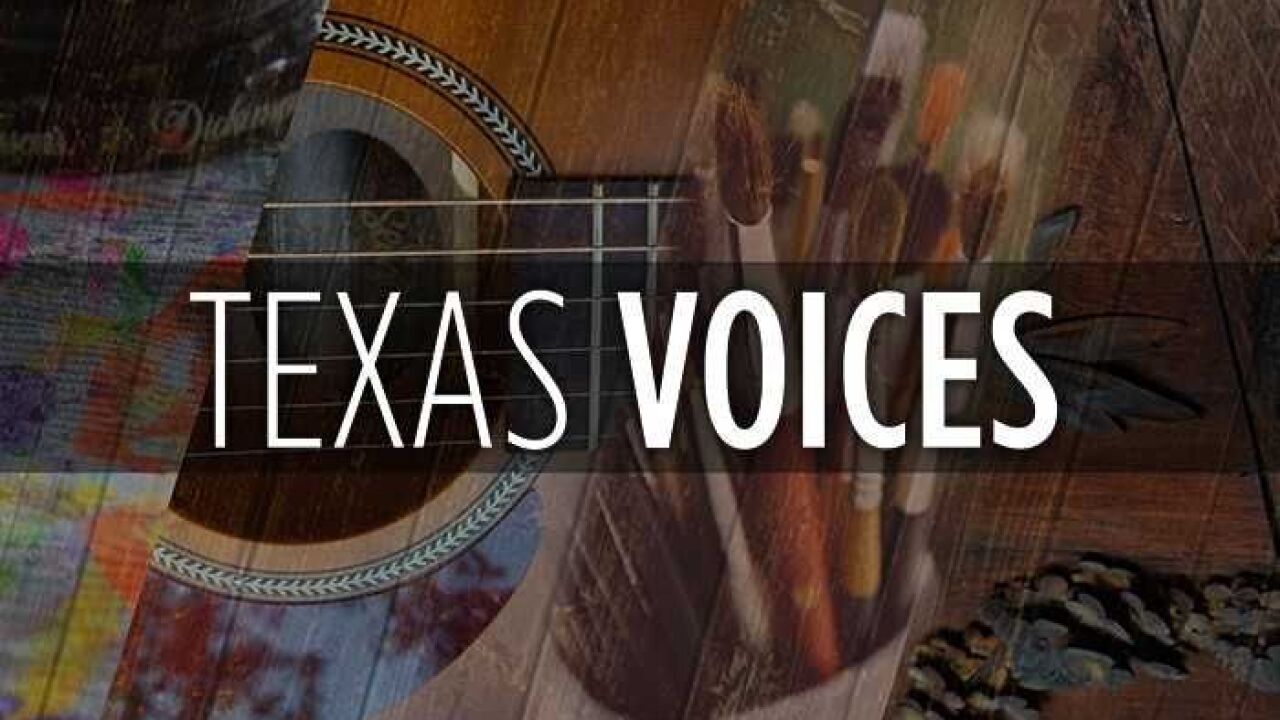 It's the largest honky tonk in the world and on April 1, Billy Bob's Texas in the Fort Worth Stockyards will celebrate 38 years in business.

The place still gets packed just like opening night in 1981 and the stories are endless. Like the time Merle Haggard bought the whole place around, it cost him more than $12,000 and set a world record.

"This is not New York. It's not LA. It's Funky Town Texas," said Marty.

From the door to the glitter saddle above the dance floor, Billy Bob's Texas isn't just a honky-tonk, it's an experience.

"It's the largest honky tonk in the world so we had to check it out," said Brandon Powell, who drove from Mississippi.

"It's a great atmosphere. Lots of good bulls to ride. Lots of friends. It's just all around fun when you come out here. You can't go wrong," said Bull Rider Ty Johnson.

In the 50s and 60s it was a Clark's Department Store but in the 1970s it went dormant. Until an Aggie named Billy Bob Barnett bought the Miller Beer Distributor in Fort Worth and in 1976 light beer turned into a cash cow. He set his sights on opening a honky tonk. Billy Bob's Texas was born into the "Urban Cowboy" era.

General Manager Marty Travis is the boss of this haus and tale-teller.

But in all it's good-time glory, the bar never grows too big for its britches.

"Everybody puts their britches on one pant leg at a time and that's the truth. You don't treat people any differently and they respect that," said Marty.

"I got a call from this guy and he says I have a VIP coming in but it needs to be confidential. And I asked him who is it, Elvis? And he says no but it's Lisa Marie and Priscilla Presley and I said oh! That hits close to home," said Marty, who entertained Lisa Marie and even two-stepped with Priscilla.

The stories are in the clay-lined wall of fame. Years ago the club started having the stars leave their handprints in cement.

"Billy Joe Shaver is missing a couple of fingers. If you ask him to give me five, he says how about three and a half," said Marty.

Marty's saying: The door always swings open and from the artists to the average joe, you feel like family.

But just like its bull riding cowboys, the club has taken its licks. In 1988, Billy Bob's closed for eight months. There was so much more at stake if Billy Bob's failed.

"Billy Bob's is the hart of the stockyard. If Billy Bob's failed it will implode," said Marty, recalling the reaction from businessman Holt Hickman.

"We've been rockin' and rollin' ever since," said Marty.

On stage during our visit, hometown favorite Casey Donahew, part of the red dirt scene that keeps the crowds coming.

"When you play Billy Bob's it's one of those I made it moments, especially in Texas. You get to look and say we did it. We're standing up here where the big boys stand," said Casey.

And somewhere in the crowd, might be the next big thing dreaming of their chance to pay the Billy Bob's stage and Marty will be right there to greet them with a smile.

"So it's a good place to be? What keeps you coming pack with energy every night?" asked Liepman.

"The people. We're a true family. We fight and claw and scratch to keep the business alive but they're warriors...this staff, they're warriors and they know what they're doing is for the bigger picture," said Marty.

This year, "Texas Voices" is traveling to some of our state's most beloved honky tonks, taverns and dancehalls. Email Lindsay Liepman at lindsay.liepman@kxxv.com if you have a favorite spot we should visit.