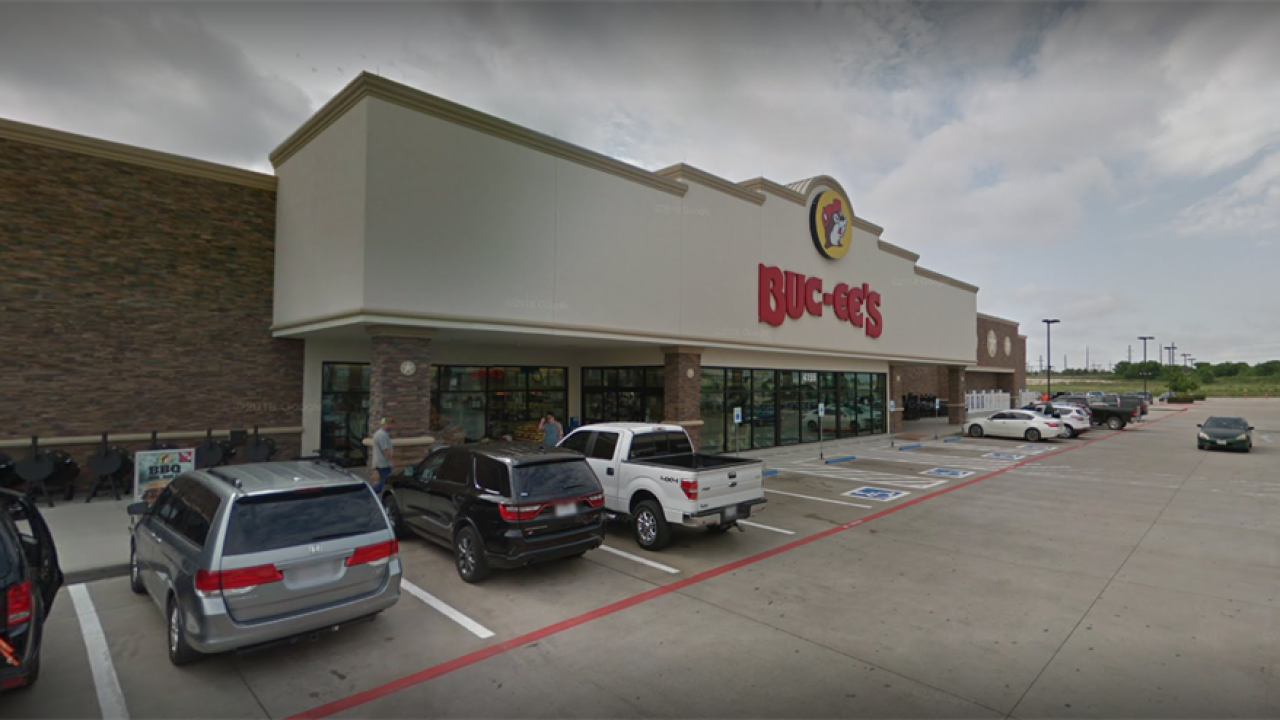 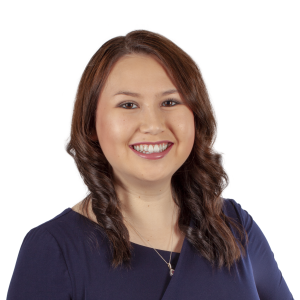 Buc-ee's opened its first location outside of Texas on Monday.

On Monday, the company opened a store in Baldwin County, Alabama, their first location outside of the Lone Star State. Over 100 people were lined up when the doors opened at 6 a.m.

The new store is 50,000 square feet and has 124 fueling stations. It also has "the biggest, most pristine bathrooms the state of Alabama has ever seen," according to a press release.

According to Forbes, Buc-ee's has "taken advantage of years of low interest rates to finance an expansion that is designed to make them a power across the southeast."

It's located at 20403 County Rd. 68 in Robertsdale, Alabama, along Interstate 10 and the Baldwin Beach Express.

According to the Daytona Beach News-Journal, a second location outside Texas is projected to open this summer in Daytona Beach, Florida.