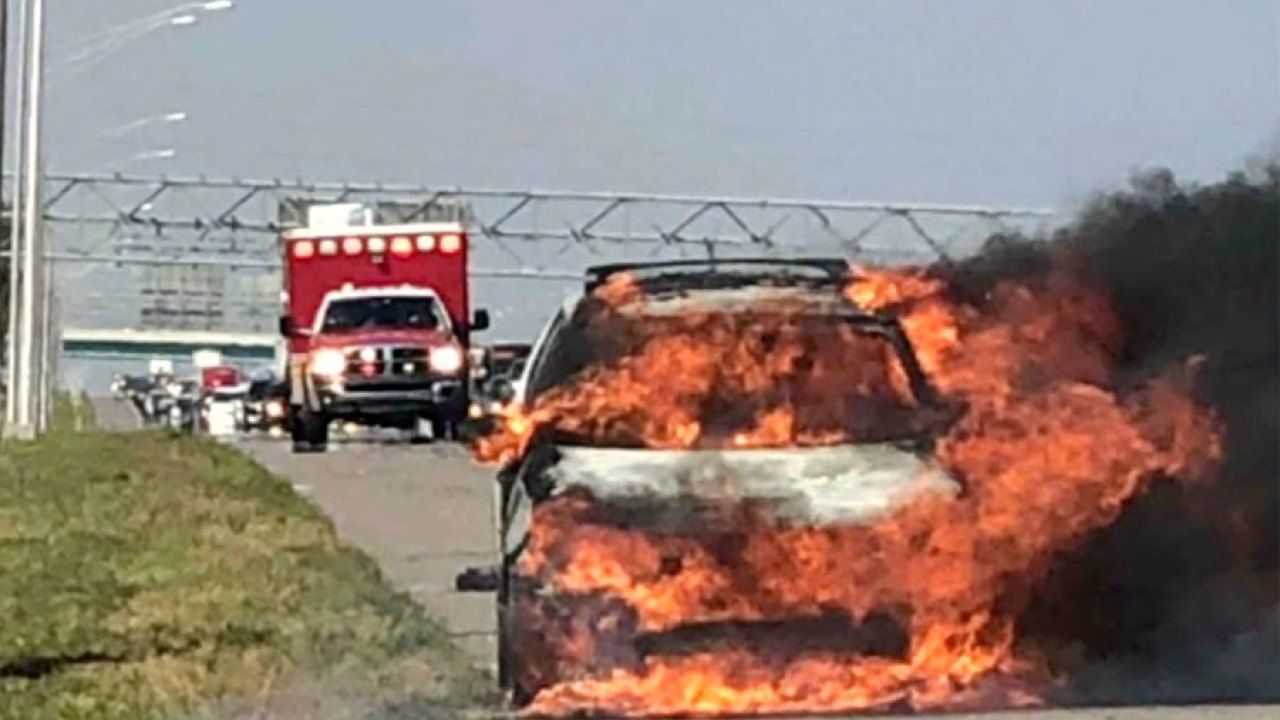 By: Jackie Callaway and Erin Smith

The announcement from the auto giant comes after I-Team Reporter Jackie Callaway spent months reporting on hundreds of spontaneous Kia and Hyundai fires.

The recall plan, which is dated Jan. 11, calls for inspections to determine whether high-pressure fuel pumps were installed properly during engine recall replacements. Kia estimates the recall would involve more than 50,000 Kia Optimas, more than 17,000 Kia Sorentos and about 1,000 Kia Sportages.

“The remedy for the previous recall 17v224 may not have been properly performed in all cases by the Kia dealers,” states the company memo. “In some cases, the high-pressure fuel pipe may have been damaged, misaligned or improperly torqued during the engine replacement procedure, allowing fuel to leak increasing the risk of fire.”

A Kia spokesman said the recall plan has not yet been approved by National Highway Traffic Safety Administration because of the government shutdown.

The plan the company shared with the I-Team also states Kia “is not aware of any accidents or injuries as result of this issue.”

But the I-Team has reported for months on concerns about Kia fuel pump leaks – arising from faulty work done during engine recall replacements.

The U.S. Attorney’s Office in New York City has also reportedly launched an investigation into whether carmakers handled those engine recalls properly.

Spokesmen for both Kia and Hyundai have refused to comment on any possible federal investigations.

But in November, mechanics and a fire investigator said they suspect fuel pump leaks are igniting some of these fires.

Two separate Kia owners – one in North Carolina and the other in Louisiana – shared videos with WFTS that showed spewing fuel pumps just weeks after their Kia engines were replaced.

So far, drivers in 43 states have reported more than 250 Kia and Hyundai fires, according to The Center for Auto Safety.