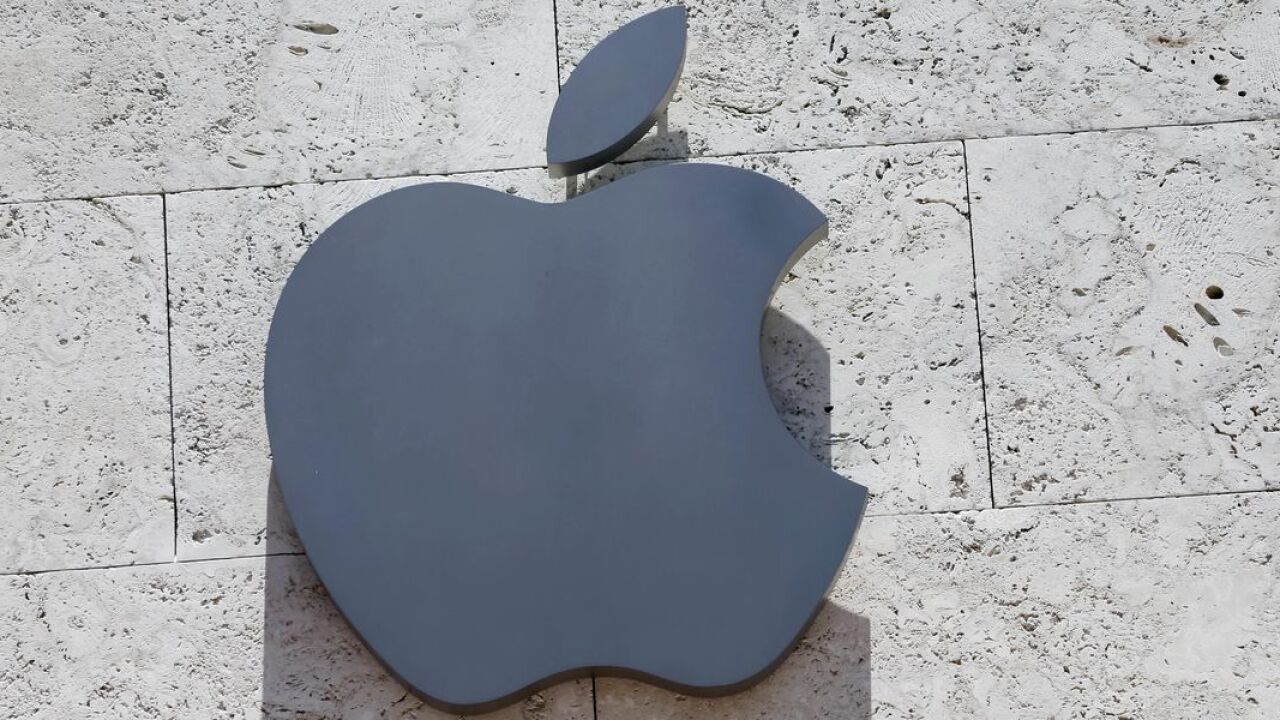 The tech giant based in Cupertino, California, says the new campus in Austin will start with 5,000 employees working in engineering, research and development, operations, finance, sales and customer support. It will be less than a mile from existing Apple facilities.

The other new locations will have more than 1,000 employees each.

Austin already is home to more than 6,000 Apple employees, representing the largest population of the company's workers outside of Apple's Cupertino headquarters, where most of its roughly 37,000 California employees work.

"Apple has been a vital part of the Austin community for a quarter century, and we are thrilled that they are deepening their investment in our people and the city we love," said Austin Mayor Steve Adler in a statement.

The company also said it plans to expand in Pittsburgh, New York and Colorado over the next three years.

The Austin announcement comes nearly a year after Apple disclosed it would canvas the U.S. for another location.

Cities wooed Apple with various incentives, though Apple CEO Tim Cook said the company wasn't trying to stage a competition like Amazon, which encouraged civic leaders to come up with enticing packages if they wanted their cities to become the home of its second headquarters.

Amazon announced last month that after a 14-month search it had selected Long Island City, Queens, and Arlington, Virginia , as the joint winners. Each site will get 25,000 jobs.

Copyright 2018 The Associated Press. All rights reserved. This material may not be published, broadcast, rewritten or redistributed.

Copyright 2018 The Associated Press. All rights reserved. This material may not be published, broadcast, rewritten or redistributed.
A Twitter List by 25NewsKXXV