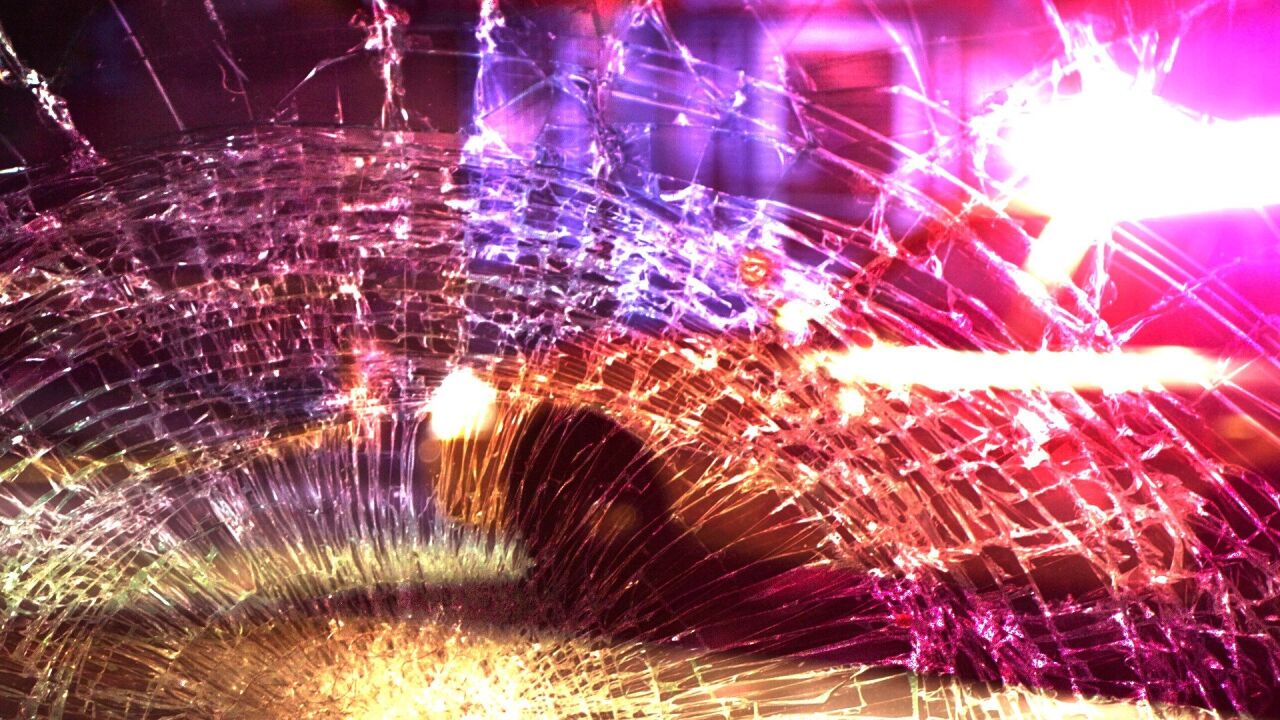 A motorcyclist has died after a crash in College Station Sunday night.

Police said the motorcyclist ran a red light and collided with a Toyota Prius on Wellborn Road at the Harvey Mitchell Parkway intersection.

The Toyota was turning left at the intersection while the motorcycle was in the inside lane traveling north.

The motorcyclist, 29-year-old Daniel Reetz, was pronounced dead at the scene. The driver of the Toyota Prius was not injured.