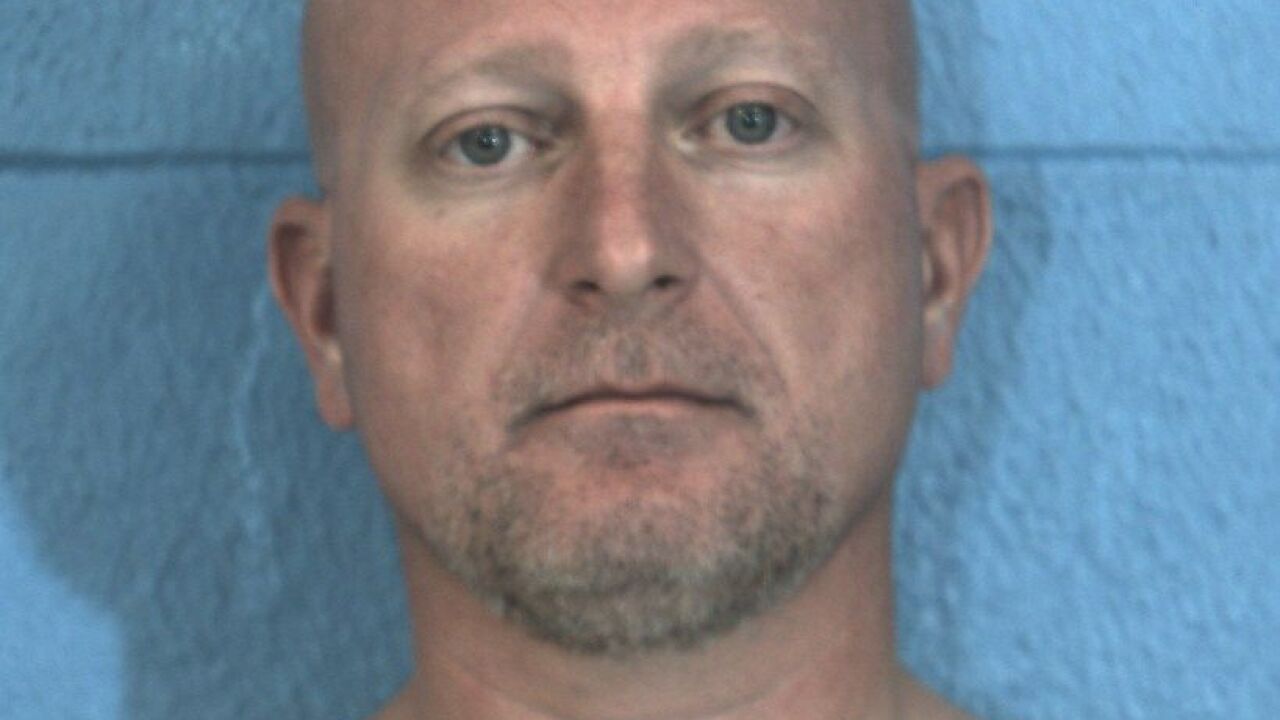 A former Milam County Sheriff's Deputy was arrested and charged with assaulting an ex-girlfriend and cruelty to animals.

Taylor police said that the victim approached police on Oct. 2 to say that her ex-boyfriend, Jeffrey Teasdale, 42, had assaulted her on July 27. The victim told police that Teasdale had become angry with her during an argument. The victim began recording the argument on the phone, to which she said Teasdale began grabbing her arms, causing her pain.

Teasdale then threw a deer head mount and threw it at her, according to the victim. The victim had a video of the argument led up to the thrown deer head.

The victim then told police that another argument happened on Sept. 15. The victim said that Teasdale picked up her small dog during an argument and threw it against a wall. The dog was believed to have no injuries from the incident but left a hole in the sheetrock.

Teasdale was fired from the Milam County Sheriff's office on Oct. 5 because he was "not a good fit," according to Sheriff Chris White.

Before working at the Milam County Sheriff's office, Teasdale worked at the Cameron Police Department and left the department on Jan. 19, 2017.

Teasdale was one of three law enforcement officers involved in a shooting in September 2016 where one man died.