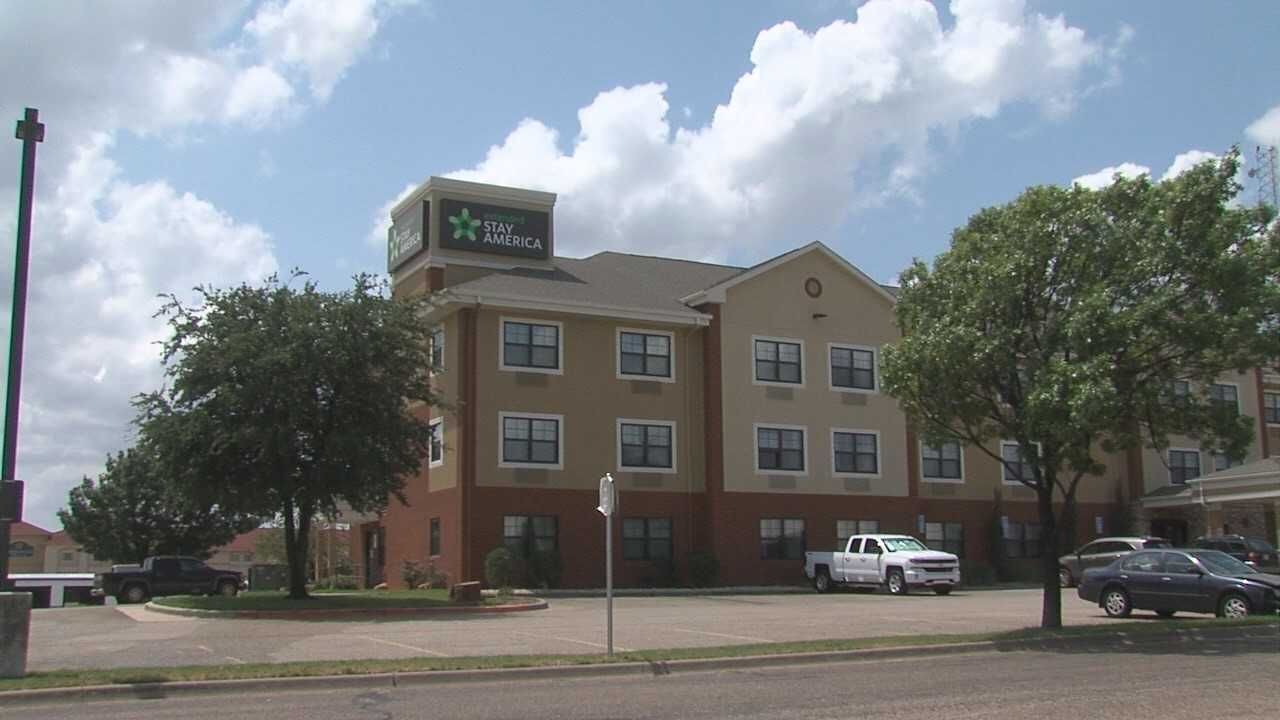 The Waco area ranked number one for hotel occupancy rate in the state for the second quarter of 2018.

According to the City of Waco, the statistics by Source Strategies shows the city topped the state at 82.7 percent. The nearest competitor is Midland at 77 percent. Austin-Round Rock is in third place at 76.3 percent.

"We are very excited about this honor,"  Waco Convention and Visitor's Bureau Director of Marketing Carla Pendergraft said. "We see Magnolia Market bringing in 33,000 people a week. It's a huge driver but there are other drivers in the market too. You have Baylor University and you have sporting events."

Waco’s hotel occupancy rate has been in the top five cities in the state since 2016. However, this is the first time Waco is number one.

Home 2 Suites by Hilton ranked number one on hotel occupancy rate for the second quarter of 2018.  Extended Stay in Woodway and Homewood Suites in Waco took second and third place for the number of rooms booked during April, May and June.

"At the beginning of the week, it seems really slower. We think we are going to have a slower weekend but by the end of the week we are sold out. I wish I could build another floor," Home 2 Suites Director of Sales Carlena Lesso said.

Home 2 Suites Guest Eddie Cooper said he is glad his company chose the hotel for him to stay during corporate training.

"It was friendly staff. It was clean. Every time I walked in the door, I was greeted so it made me feel really at home and welcome," Cooper said.

Mike Buckalew who is staying at that hotel for the second time echoed Cooper's comments.

"It's clean. It's close to the job and nice people," Buckalew said.

To keep up with the demand, seven more hotels with nearly 800 additional hotel rooms are being built in the Waco area. They are expected to open within the next three years.