Nearly $300 million worth of ongoing construction projects on Fort Hood 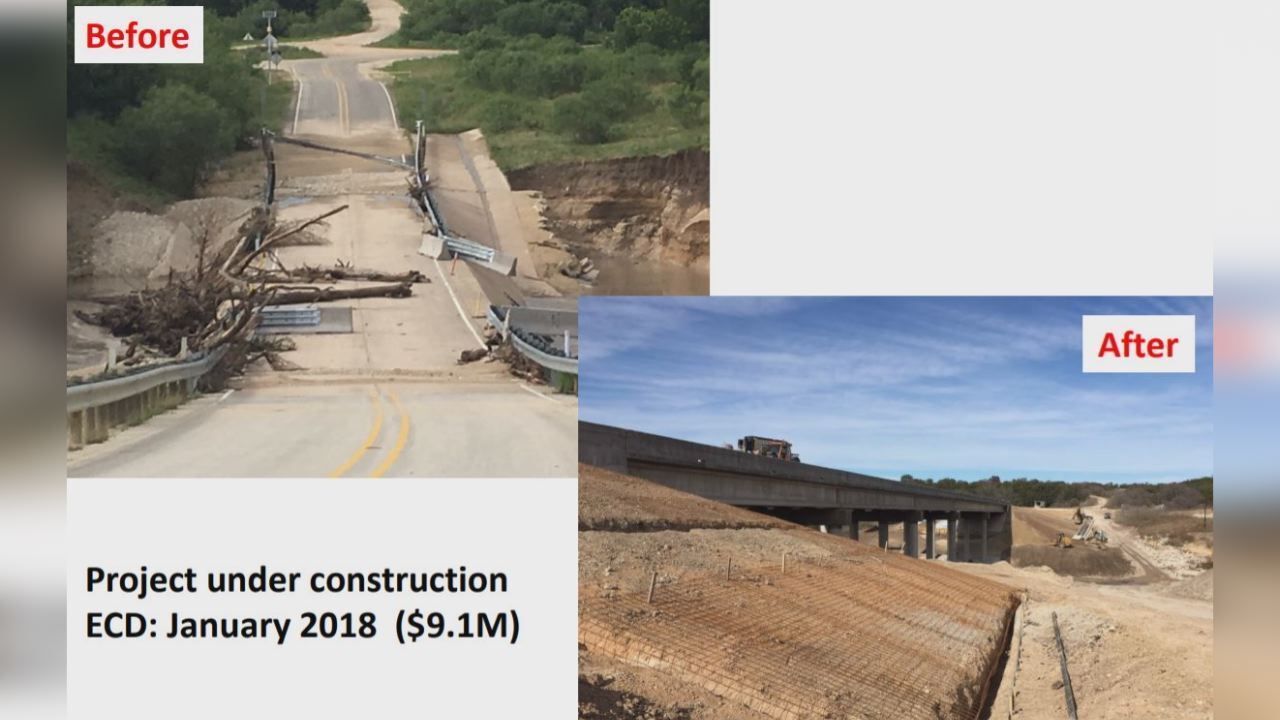 There are 12 major construction projects happening now on Fort Hood, all of which are vital in making sure soldiers are safe, trained and ready.

"About one out of every 10 soldiers in the Army is serving at Fort Hood," Brian Dosa, the Director of the Public Works Department on Fort Hood, said.

One of the Army's focuses is sustained readiness.

"As we look at our facilities and infrastructure at Fort Hood, we know we have some short-comings to support that readiness," Dosa added.

Fort Hood has nearly $300 million worth of ongoing projects across the installation such as new, mold-free barracks, highway bridges over dangerous, low-water crossings, and a new mission training center.

"We're going to be able to train our leaders, our commanders and our combat leaders, on how to command and control their units using computers and using simulations, which saves money. We don't have to take all those Soldiers out to the field for them to train," Dosa said.

The First Cavalry Division, comprised of more than 18,000 soldiers, the largest division on Fort Hood, is also getting a new headquarters including a home-station mission command.

"They can command and control from here so it's a lot smoother for the units, it's an easier transition, fewer people deployed, a lot more money saved for the taxpayer," Bryan Kotalik, a project manager for the U.S. Army Corps of Engineers, said.

But these 12 projects won't be the last.

"We know we have a backlog of work that needs to be done here at Fort Hood. $300 million is a lot of good taxpayer dollars being put to good use here," Dosa added.

The new Georgetown Road highway bridge over the low-water Jackson's Crossing cost a little more than $9 million and should open by the end of the month.

The Department of Public Works for Fort Hood is now focusing on getting $14 million to build a similar highway bridge at the low-water crossing of Clear Creek and Turkey Run Road, where a soldier was swept away last April.