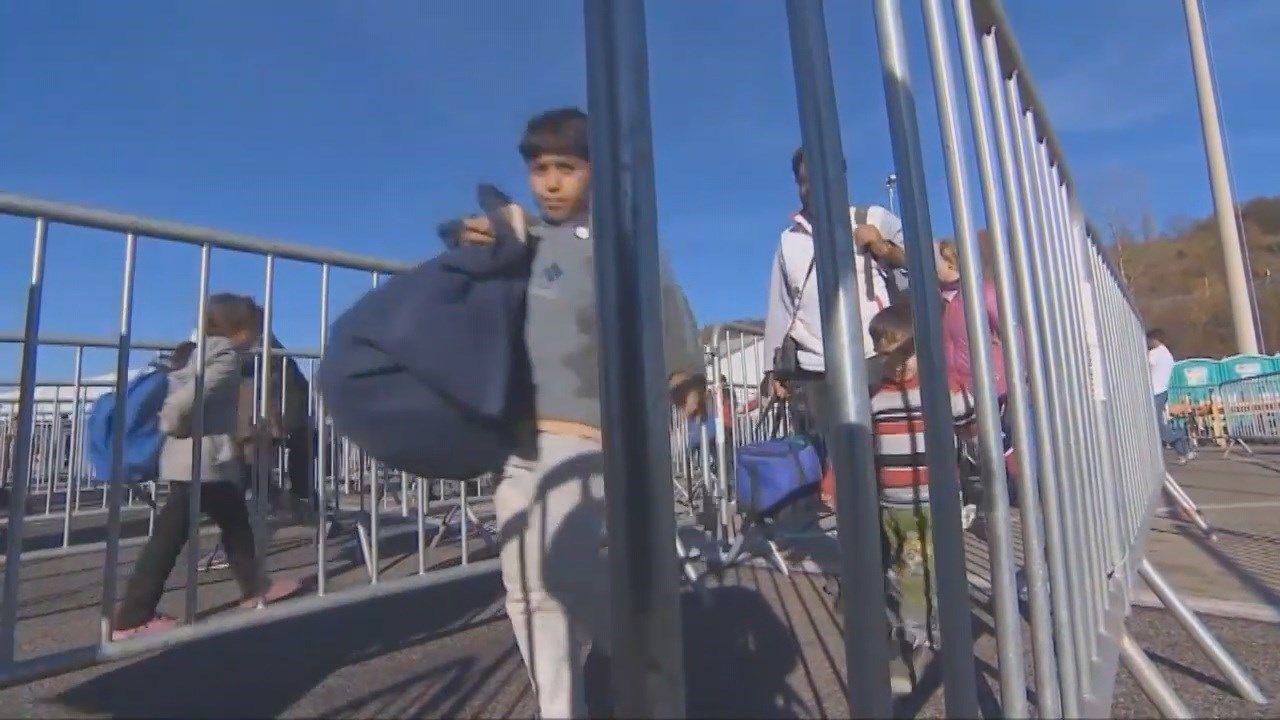 In a statement from Greg Abbott’s Office, the state withdrew from the program after the federal government did not provide assurances that refugees resettled did not pose a security threat and that the number of refugees resettled would not exceed the original allocation for this fiscal year.

“As a result, Texas will withdraw from the refugee resettlement program. As governor, I will continue to prioritize the safety of all Texans and urge the federal government to overhaul this severely broken system,” Gov. Abbott said in a statement.

After a Civil War erupted in that country in 2011, millions have fled the country. The U.S. has admitted 10,000 of those refugees within the past year.

"No applicant for admission to this country goes through more rigorous screenings than Syrian refugees,” Crocker said. “"I can't imagine what more could be done in terms of security."

The Executive Professor at Texas A&M University who traveled to Jordan in July said that country and Lebanon have been dealing with a massive refugee influx from Syria. He said that is currently putting a lot of pressure in countries that have stability challenges.

Crocker who would like for the country to accept more refugees calls Texas withdrawing from the program and unfortunate step.

"We are seeking to punish the victims, not the criminals,” Crocker said.

Baylor University Associate Professor in Arabic Abdul M. Saadi who is originally from Syria moved to the U.S. 27 years ago to study. He said during that time, his country was safe.

“The last thing we would have thought is that one day Syria would be insecure,” Saadi said.

The now U.S. citizen said he thinks it’s unfair to treat refugees from his home country with such caution.

"I can guarantee that the vast majority are very peaceful, very intelligent, hard workers and very successful,” Saadi said.

Now some members of his family have fled the country, resettling in the Netherlands.

The Office of Refugee Resettlement said in a statement that it will continue to help current refugees and accept more into Texas.

“While we, of course, regret Texas's decision, ORR is working to appoint designees to administer services to refugees in Texas until a later time when competitive bids will be accepted for a Wilson-Fish alternative program,” ORR said in a statement.

The Wilson-Fish programs serve as a replacement for a state when a state government doesn’t participate in the refugee assistance program, according to ORR.

The ORR reiterated the refugees will not be resettled in Texas until extensive screenings are conducted by the State Department and Department of Homeland Security.