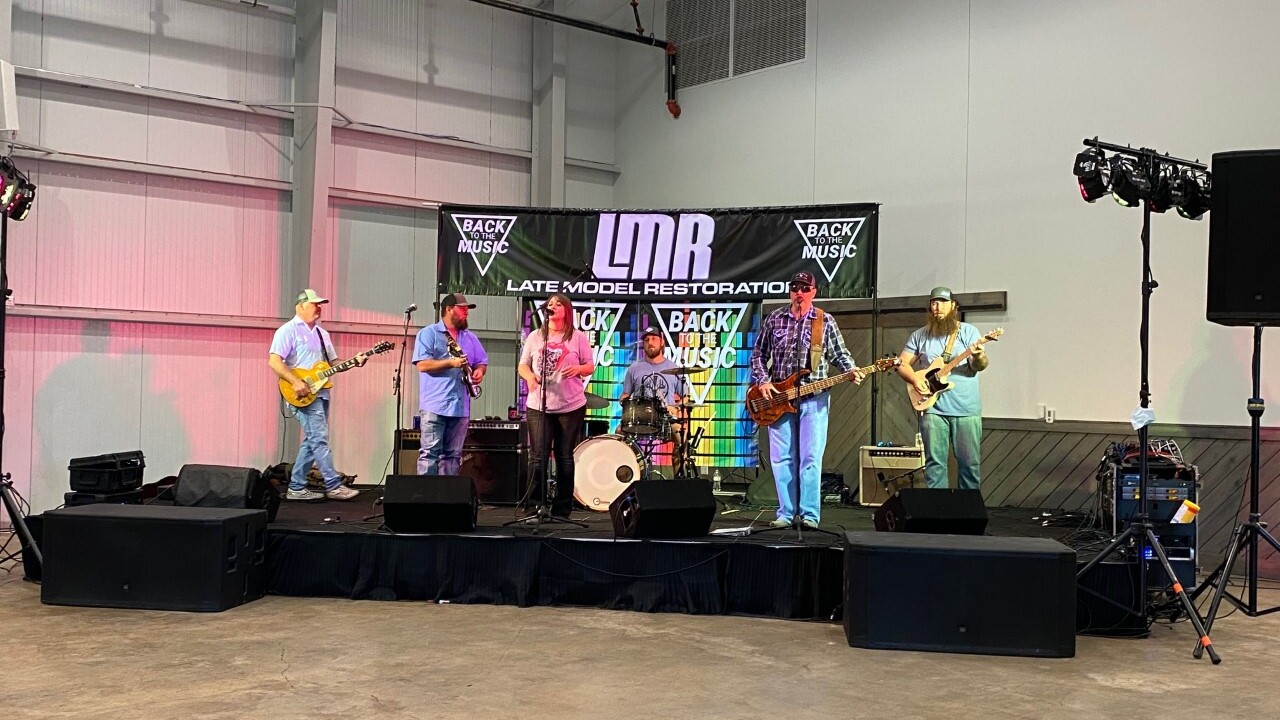 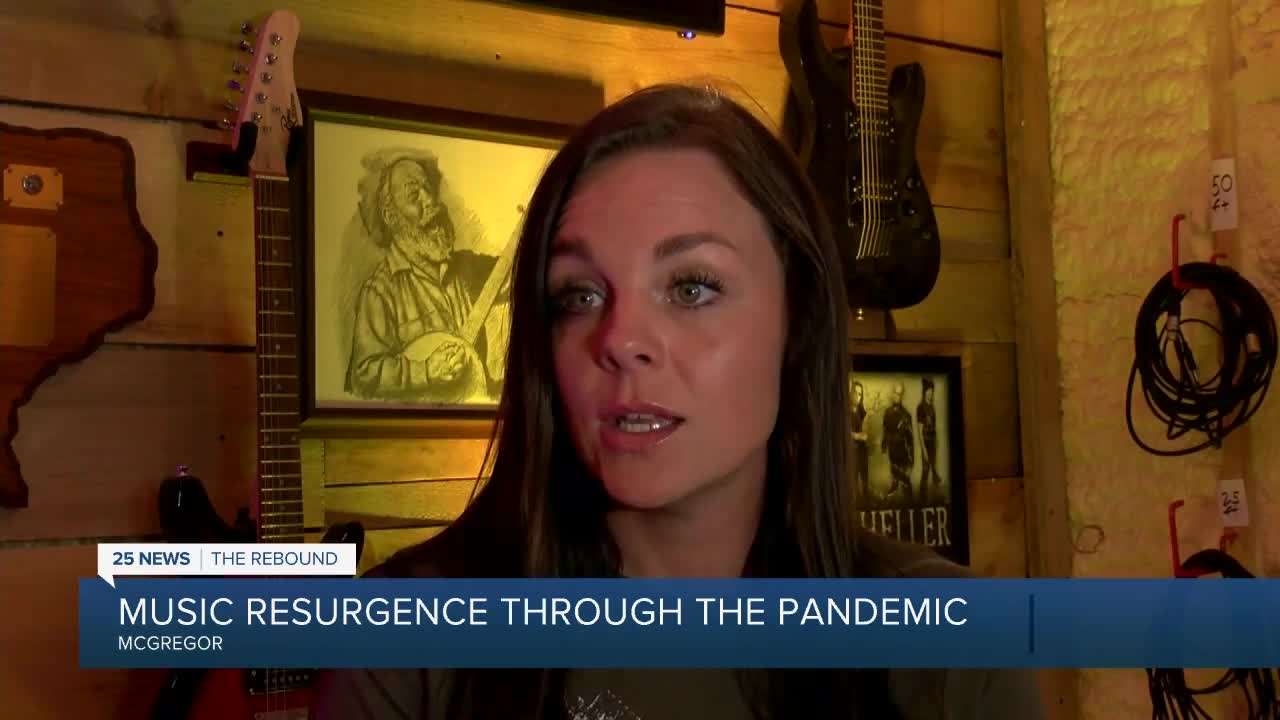 MCLENNAN CO., Texas — COVID-19 has shut down events across Central Texas for months, leaving musicians and vendors across the region in desperate need of money and opportunity. Now, as Texas continues to re-open, they are hopeful to come back even stronger.

Venues like the Exchange Event Center in McGregor have been quiet for months. The coronavirus has limited the number of people allowed inside to 50 percent.

"All of these things they have worked so hard for for years is slowly... I say slowly... it's very quickly dying," I. V. Williams, owner of Loaded Sound said.

Saturday Williams and other vendors hosted "Back to the Music" at the event center to help raise money for victims of Hurricane Laura. The event offered local artists and vendors the chance to make much-needed money.

"This is life and death for a lot of companies and a lot of musicians. They absolutely need events to happen again," Williams said.

The concert featured eight local bands who shared the stage in front of a socially distanced crowd. Over the course of the event, around 450 people showed up with no more than 150 in the building at any given time, according to Williams.

"We had such a great response from people who went," she said. "And if you weren't comfortable going, we also live-streamed the event and we had a lot of good response to that as well."

The event is a sign of life for an industry largely down on its luck during the pandemic.

"I think, when things open back up, we're gonna see a music scene like we've never seen ever," Jacob Green, Keep Waco Loud co-owner, said. "So, that's going to be special."

Green and several other artists and promoters came together Sunday afternoon to watch the latest episode of Texas Music Cafe on KXXV. The show features local artists and venues across Waco.

For some, it was their first chance to see other artists in months.

"The goal was initially to bring the diverse music scene together, and any time we can do that now in this moment is special," Green said.

Organizers say they hope the event in McGregor can serve as a blueprint for other venues to keep the music rocking all year long.

According to Williams, the group's goal was to raise $2,000 for Hurricane Laura relief. As of Sunday, they were a few hundred dollars short of that goal.

If you would like to donate, "Back to the Music" T-Shirts are available for sale, and you can donate directly to the cause by clicking here.