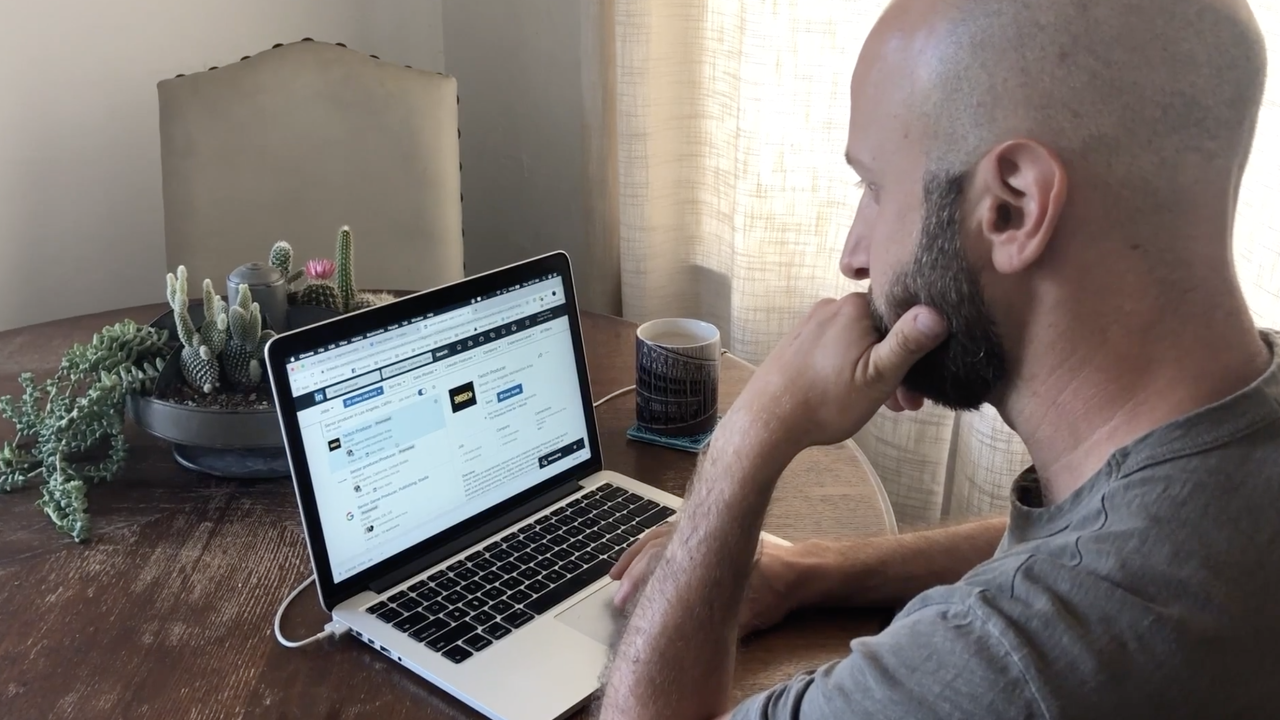 For the better part of three months, Greg Morrison has spent most of his waking moments searching for jobs. Last week, that search finally paid off for the 33-year-old TV producer, who lives in Los Angeles.

Three months without a paycheck, though, hasn’t been easy.

“Every time you slide your credit card to pay for groceries or write a rent check, there’s that voice in your head that knows it’s coming out of your savings,” Morrison said.

As COVID-19 swept across the country earlier this year, it all but ceased production of most television shows in L.A. For Morrison, the realization came fairly quickly that this stretch of unemployment would last much longer than the typical few weeks he has between some jobs.

He’s been surviving on the extra $600 that the federal government has added to unemployment benefits as part of the CARES Act, but even that has been hard to come by.

“They are seven weeks behind on my unemployment payments,” he said. “I can’t get anyone on the phone. They say they’ve setup another line, but I can’t reach anyone.”

But even with all the troubles he’s facing getting unemployment benefits, prospects are looking better for Morrison and some Americans who have found themselves out of work because of the virus, especially as some states begin easing their stay-at-home restrictions.

“It’s a lot more promising than it was a few weeks ago,” said Morrison, who just accepted a new producing job that starts in June.

Although he’s hesitant given the current situation with the pandemic, he’s also hopeful.

“I’m happy to be one of the lucky ones right now,” he added.

As for economists, many still believe recovering from the pandemic will not be like flipping a light switch back on.

But Parsley says jobs will slowly begin to return as more states open for business.