Families finding ways to cope when relocating during COVID-19 pandemic 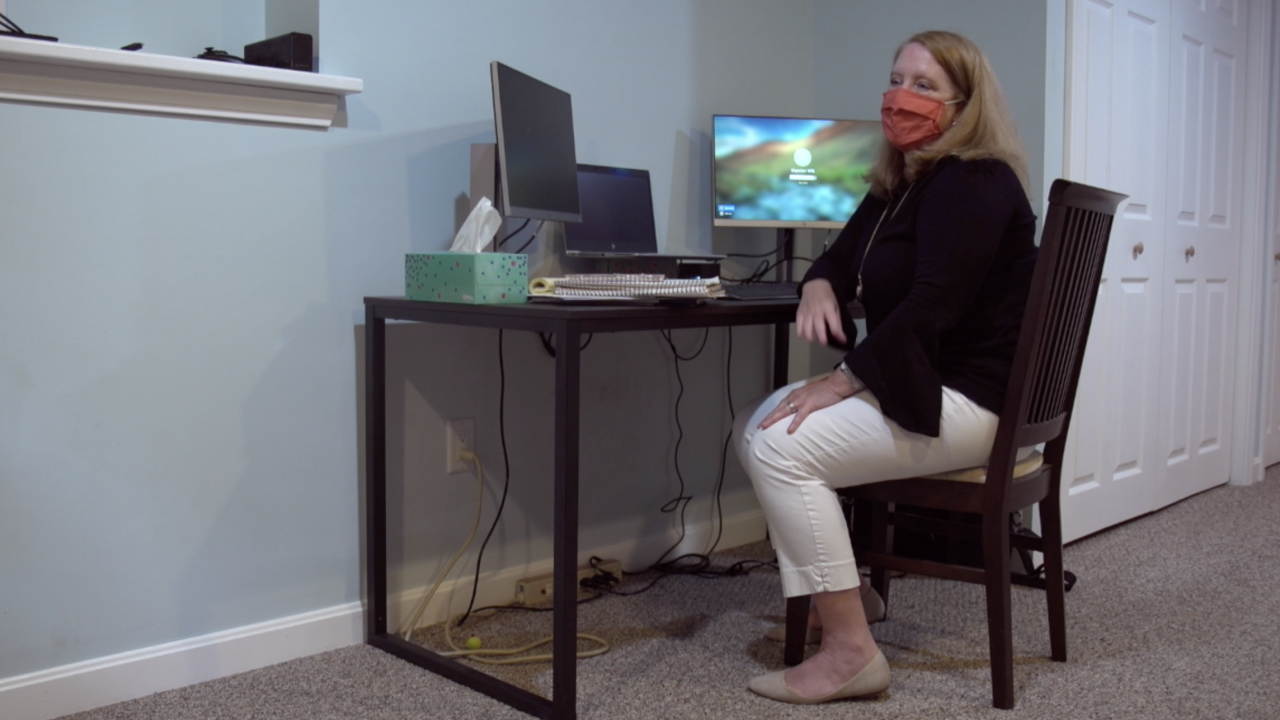 Standing in the kitchen of her family’s temporary rental home in Cape Elizabeth, Maine, 13-year-old Elizabeth Wilk reflects back on the spring that was taken away from her and countless other teenagers across the country.

Wilk was a 7th grader in Baltimore when the pandemic hit, and classes were abruptly halted to stop the spread of the virus. Then in May, her mom got a new job in Maine. There was never a real chance to say goodbye to any of her friends in person.

“It felt so sudden,” she recalled. ‘That it was almost like I was too rushed for a lot of sadness.”

Before she or her younger brother, Charlie Wilk, knew it, this family of four was packing up a U-Haul and headed to Maine. It was nearly 500 miles away from everything they knew.

“It’s been hard to find friends that are my own,” Elizabeth Wilk added about the realities of relocating during a pandemic.

Having seen this kind of place in her dreams, Elizabeth Wilk’s mom, Shannon Wilk, always imagined that moving to coastal Maine would be like a never-ending vacation. But this family and so many others across the country have realized it's been hard to put down roots in a new place because of COVID-19. Shannon Wilk spends most of her days working remotely from the basement of her home.

“I feel like we’re not really part of this community yet. I get up every morning and I come to my basement,” she said.

With millions of Americans out of work though, Shannon Wilk knew that when she landed a new job at Spinnaker Trust in Portland, Maine, she had to take it.

“I’m lucky I was offered a job and the job offered stayed in place,” she added.

The Wilks’ story is just one among many in the American struggle to cope with COVID-19 as major life plans are panning out in different ways than we imagined.

“There comes a point where you have to make the decision, are we going to go or not?” Shannon Wilk said.

There has been a bit of a silver lining though. With so many Americans working from basically anywhere right now, it’s given companies new flexibility in who they’re hiring.

“We don’t need somebody down the street that can come into the physical office,” Dimillo said.

As for the Wilk kids, they are both looking forward to school starting in a few weeks, even if in-person learning is only two days a week. 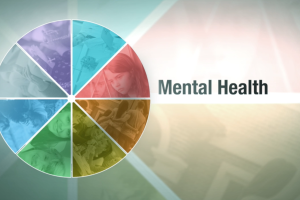 Find services near you