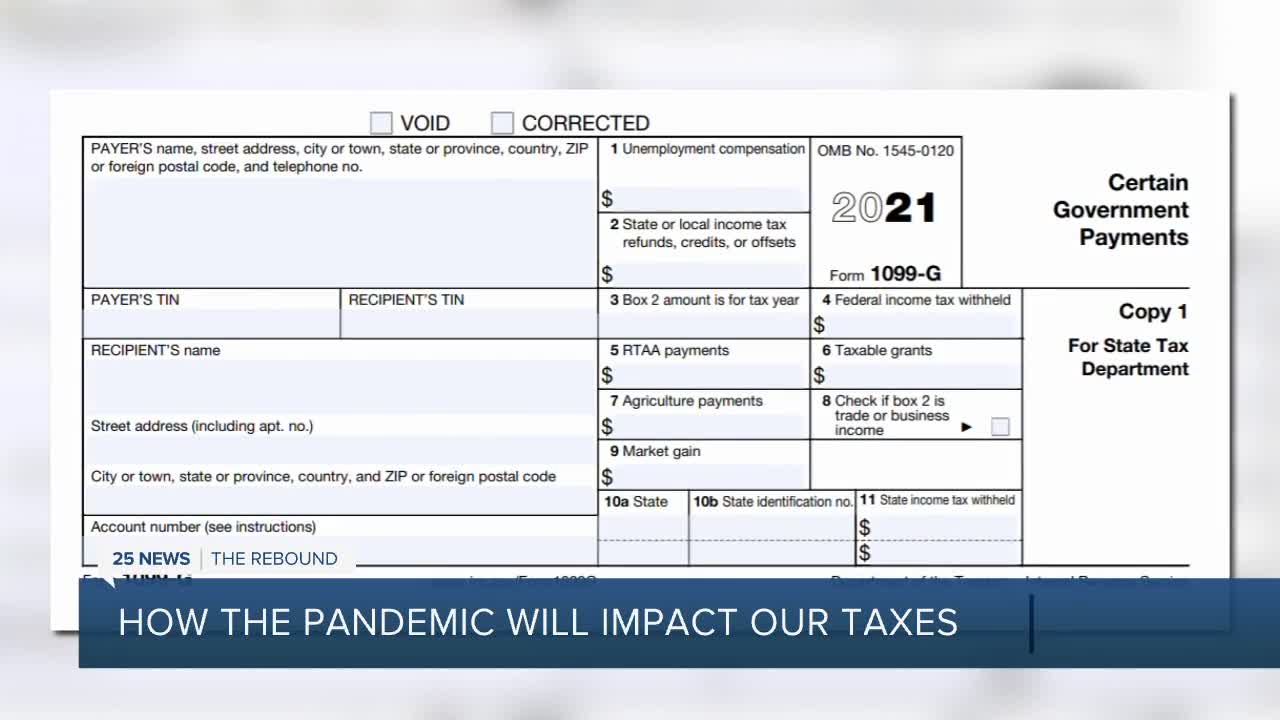 The pandemic has put millions of people and businesses in need of help, and now tax season is looming.

"It's always this time of season where you just brace yourself for the big expense that you have for the year," said co-owner of Don Leal's, Chris Leal.

Sometimes you get money back, sometimes you owe money, leaving confusing with all the pandemic benefits Americans received this year.

"We don't know how that's going to affect taxes. Like I said, we're just winging it to stay educated," said Leal.

Back in March 2020, $2 trillion in stimulus money went out to help Americans through the pandemic. But because stimulus money is not considered income, it's not taxable.

"Unearned income works a little bit differently, and it loses you some ability to get additional credit on your income tax return or refund," said local tax preparer Bianca Tagle.

For the over 4 million Texans that filed for unemployment, Tagle anticipates a busy tax season.

"Every individual case is going to be different for everybody, whether it be a business owner or an individual, you're just going to have to bring every form that you can and we'll bring it in case by case basis," she said.

If you received unemployment, you should get an IRS form 1099-G in the mail, which you will need to fill out and turn in with your tax return.

"The IRS is definitely going to want you to put everything you earned, whether you earned it individually through a job, or unearned income via unemployment," said Tagle

Last year because the pandemic broke out right in the middle of tax season, the government extended the deadline people had to file their taxes."

"Right now, from what we know, tax season will officially end April 15, but all of that is to be determined by the government. And if they decide to extend the date then we'll continue working as they extend the date," said Tagle.

If you're someone who for some reason didn't get your stimulus check last year and you're owed one, you can get that money when you file your tax return.