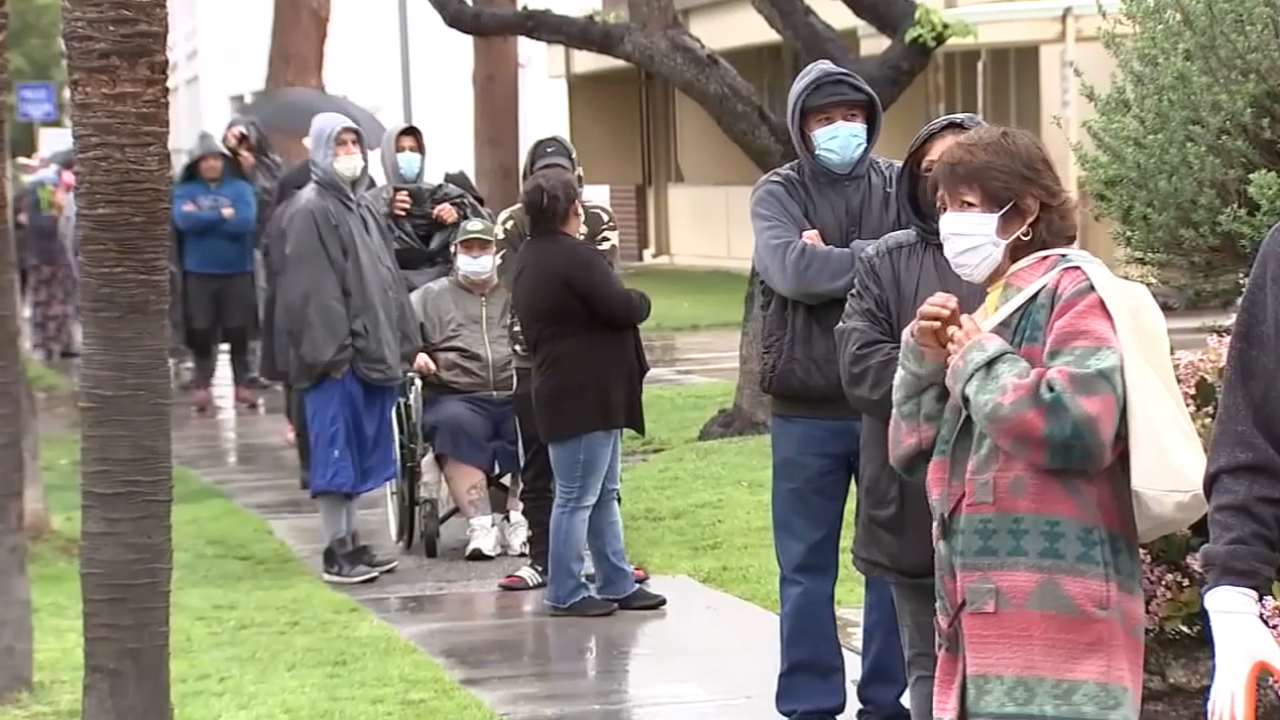 Need to stay updated on coronavirus news in Texas? Our evening roundup will help you stay on top of the day's latest updates. Sign up here.

Approximately 347,700 Texans currently receiving unemployment benefits do not qualify for the additional $300 weekly payments issued by the Trump administration, according to the Texas Workforce Commission.

Some people do not qualify because they did not indicate on their unemployment filings that they lost work because of the coronavirus pandemic, said Cisco Gamez, spokesperson for the Texas Workforce Commission, the state agency in charge of distributing jobless benefits. Those Texans could change their status when filling out future payment requests, Gamez said, and could then qualify for the extra $300 payments.

The rest of the people who will not receive the additional payments do not qualify because they receive less than $100 per week in jobless benefits, a threshold President Donald Trump set when announcing his action on the issue earlier this month after extra $600 weekly payments expired in July. Some jobless Texans receive as little as $69 per week in benefits, which is based on the state agency’s formula calculating benefits according to wages from the jobs unemployed Texans held before they applied for relief.

Jobless Texans have said they are still struggling to reach the Texas Workforce Commission through phone calls, a problem the agency has faced since the beginning of the pandemic. Gamez encouraged Texans to try calling early in the morning around the time the agency’s phones open at 7 a.m., and later in the day, after 5 p.m., Gamez said. There is also an option to chat with the agency through a feature on twc.texas.gov.

In total, about 1.7 million Texans are receiving unemployment benefits, Gamez said, as the coronavirus pandemic continues to upend businesses across the state. When the coronavirus began infecting large numbers of Texans over the summer, Gov. Greg Abbott closed bars in June, which contributed to the largest group of Texans claiming unemployment benefits — workers in the accommodation and food services sector.

With no end in sight for when bars will be allowed to reopen, business owners and their workers have worried about how long they can hang on until they lose everything. Up to 30% of all Texas restaurants will close or have to significantly shift their business models, which economists said will not only continue to impact restaurant owners and their employees, but will also send ripple effects into related industries including agriculture, trucking and food processing.

Since Trump announced the extra weekly payments in early August, Texans have said they’ve been confused about whether, and when, they will receive the money. Abbott did not apply for the federal funding until Thursday, nearly two weeks after Trump issued his order.

The Federal Emergency Management Agency approved the funding Friday, and Gamez said Texans who qualify for the payments could see the money as soon as this week. But the approximately 347,700 Texans who do not qualify will continue to see the same unemployment payments they’ve been receiving in August, after the extra $600 weekly payments expired.

This article originally appeared in The Texas Tribune at https://www.texastribune.org/2020/08/24/300-unemployment-texas/.