Honduran immigrant finds success in the U.S., now sharing the success with others 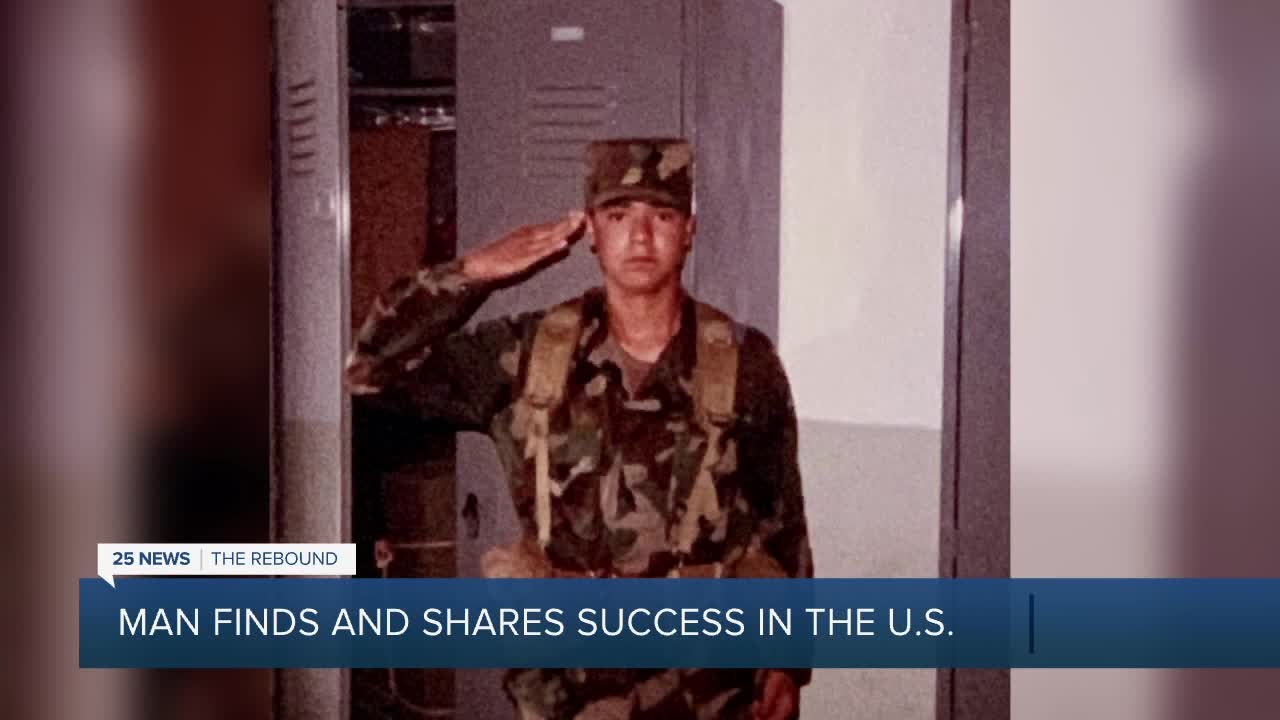 He's the definition of living the American dream. Now, he's hoping his story can be an encouragement to the Latino community in Central Texas, especially during the pandemic.

He's the definition of living the American dream. Now, he's hoping his story can be an encouragement to the Latino community in Central Texas, especially during the pandemic.

At 11-years-old, when most kids are starting middle school, Al Lopez was put on a plane leaving Honduras bound for the United States.

It was 1977, and Al's mother, hoping to give him and his brother a better life, wanted them to live with their father.

"I came from a place where electricity was foreign to me," Lopez explained. "Indoor plumbing, and imagine, all of a sudden I'm in south-side Chicago. Cars, electric, telephones, a rug. I had never stepped on a rug before."

Like his mom had hoped, he eventually found his way. Lopez joined the Army and earned two degrees, including an MBA from Vanderbilt's Owen Graduate School.

Since then, he's held executive positions with billion dollar global companies such as Frito Lay, Sara Lee and Dole. According to Lopez, it was a journey like no other.

Because of the hardship he experienced, Lopez is now encouraging others to remain in countries like Honduras. But, he's also assisting people through a company he started called Alma Coffee.

The company consists of 200 acres of coffee farms in Honduras focused on improving lives, creating sustainable practices, and growing extraordinary coffee. It's company, says Lopez, that will impact hundreds of workers in Honduras and in the United States.

"If we're able to change this coffee industry and provide decent employment where people can afford a decent living, where parents can put food on the table for their kids, send them to school and put shoes on their feet. People will not want to leave their land or their country," he said.

Lopez also has advice for owners of the local Hispanic business community in Central Texas on surviving the pandemic.

"Crises brings opportunities and that's what we're trying to do at Alma. We're trying to take a difficult moment and move forward... onward and forward. That's why I would tell my fellow Hispano brothers in Texas, make it happen," he said.

Making it happen is exactly what Al's mom wanted to happen for her son. A better life he's now passing on to others.