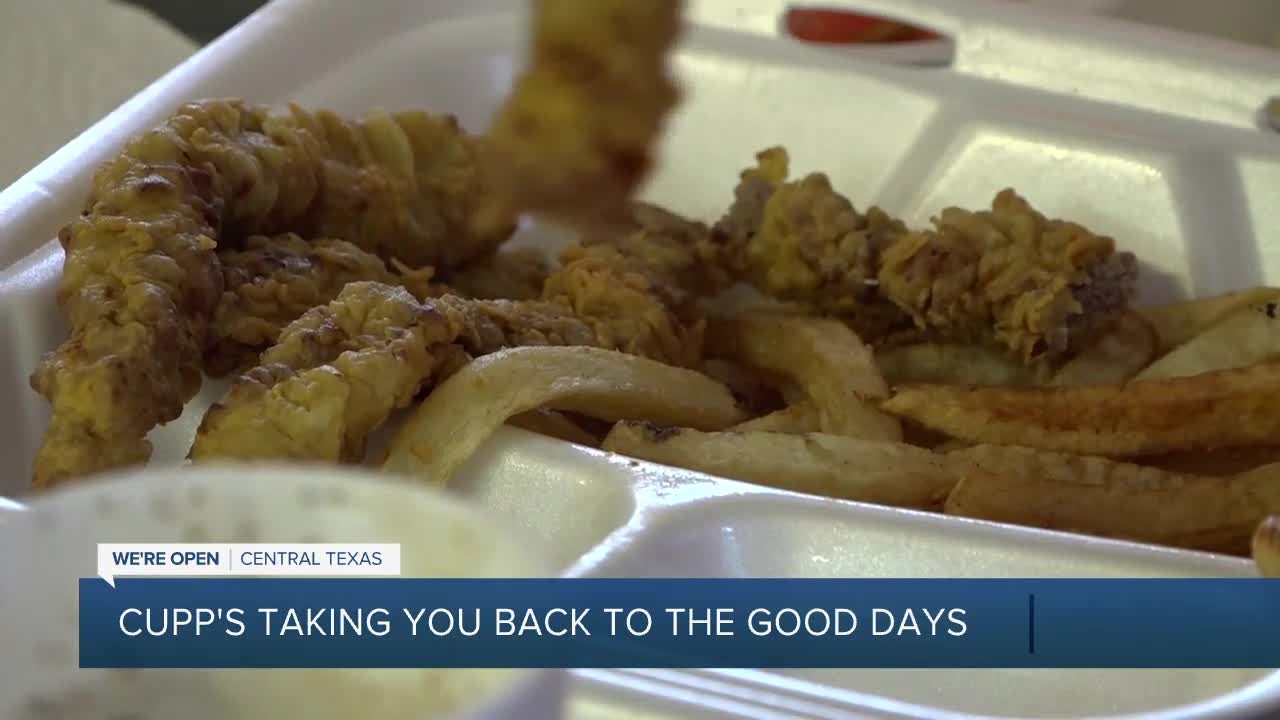 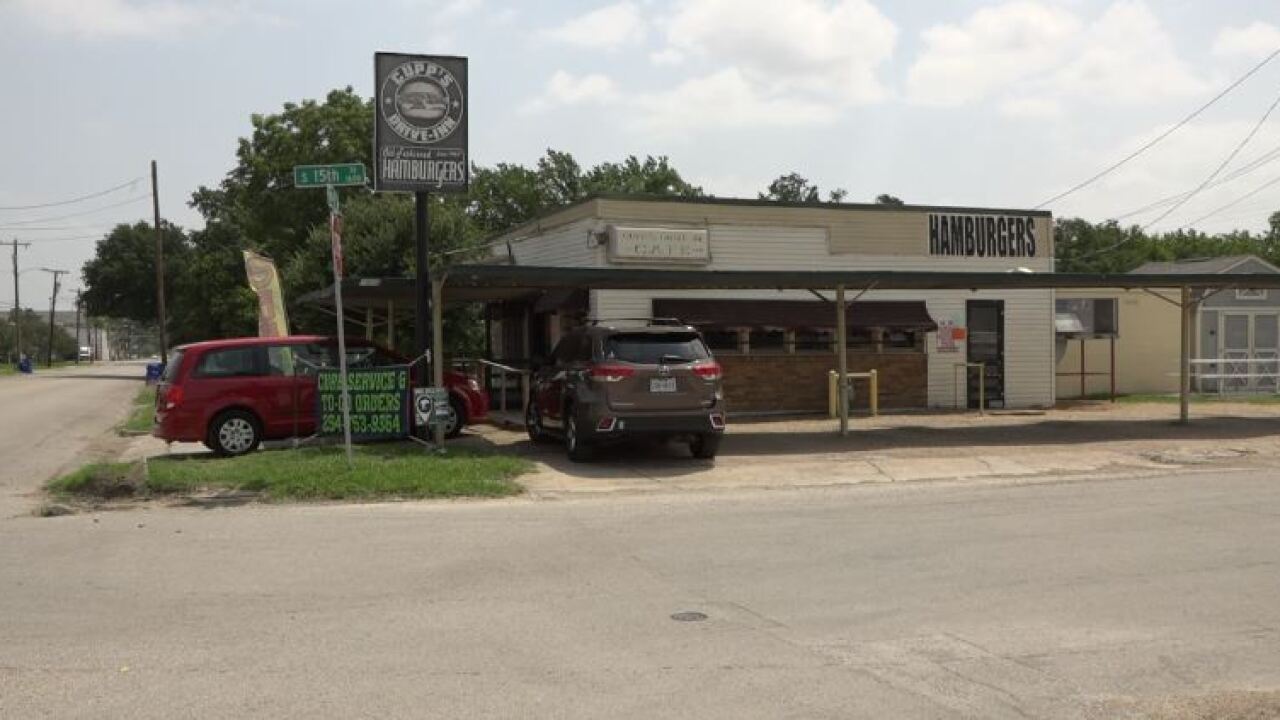 WACO, TX — Cupps Drive-In has been a restaurant since 1929, officially becoming Cupps in 1947 it's sure to bring you back in time.

The owner, Freddie Johnson took over the business from his mother. She bought it in 1988 and although there have been a few owners since opening in the 20's the food has always been top-notch.

Although they've managed to stay open for so many years it doesn't come without hardships, especially during a pandemic.

"It's great to have your own business until times like this hit it's really rough," Johnson said.

Wearing a mask over a hot grill is the least of his problems, the inside of the restaurant is small so having to serve at 50% capacity means no more than around 15 people can dine-in.

"It's really hard to do that, 75% there's no more room because of social distancing we couldn't make it work so we stayed about 50%," Johnson said.

Long time customer, Nancy Wagner, has been coming to eat at Cupps since she was 16 years old and actually knew some of the original owners.

"My first boyfriend grandparents owned it first that's when I first started coming down here to Cupps," Wagner said.

She loves being able to step back in time when times might have been simpler. She also loves supporting local whether a pandemic is here or not.

"Well I always do that, I rather come to small business than a larger one," Wagner said.

Her husband Leo, loves to come by with her because he knows he'll be getting a great meal along with a great deal.

"It's a great value for the dollar, they have fresh beef, fresh vegetables everything is so fresh," Leo Wagner said.

The Wagner's know Cupps will be around for a long time and they hope by continuing to support they're here to help its longevity.

"I believe that it's an institution," Leo Wagner said.

All these small businesses are working tirelessly to serve us, so make sure you thank them by grabbing a quick bite to eat.

"We really worked hard on customer service outside in the parking lot and when they come inside we really try hard," Johnson said.