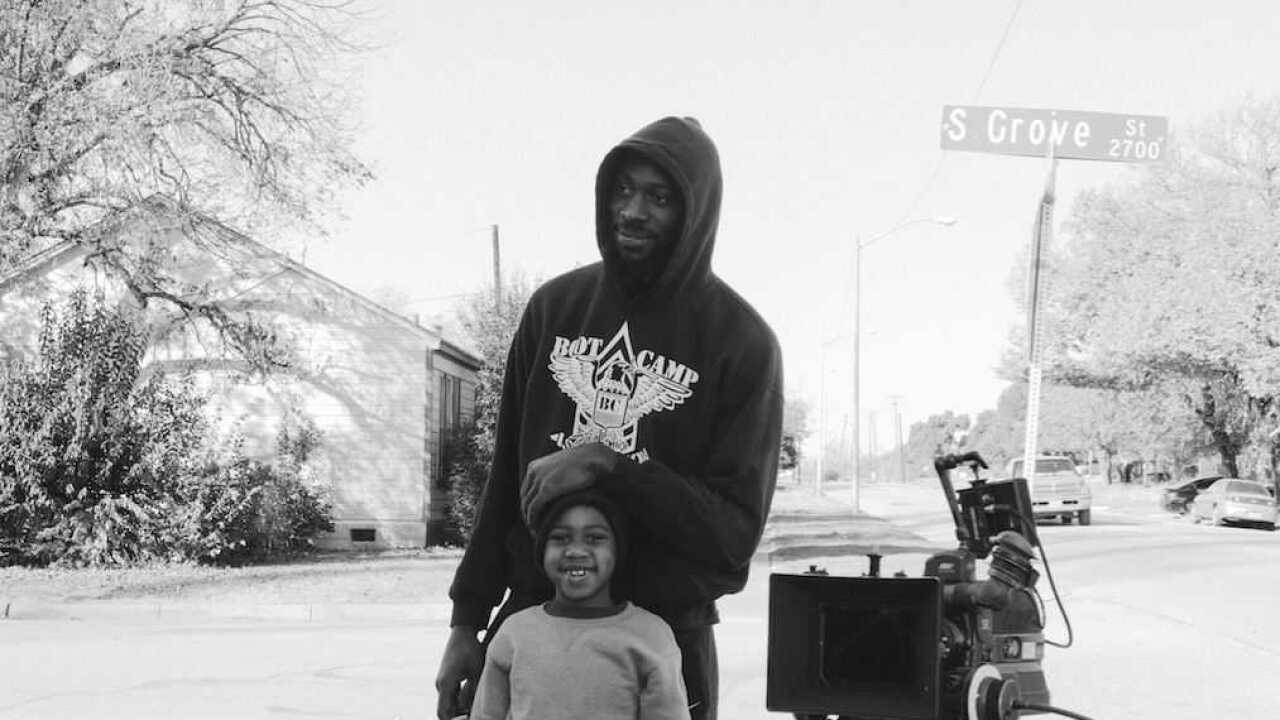 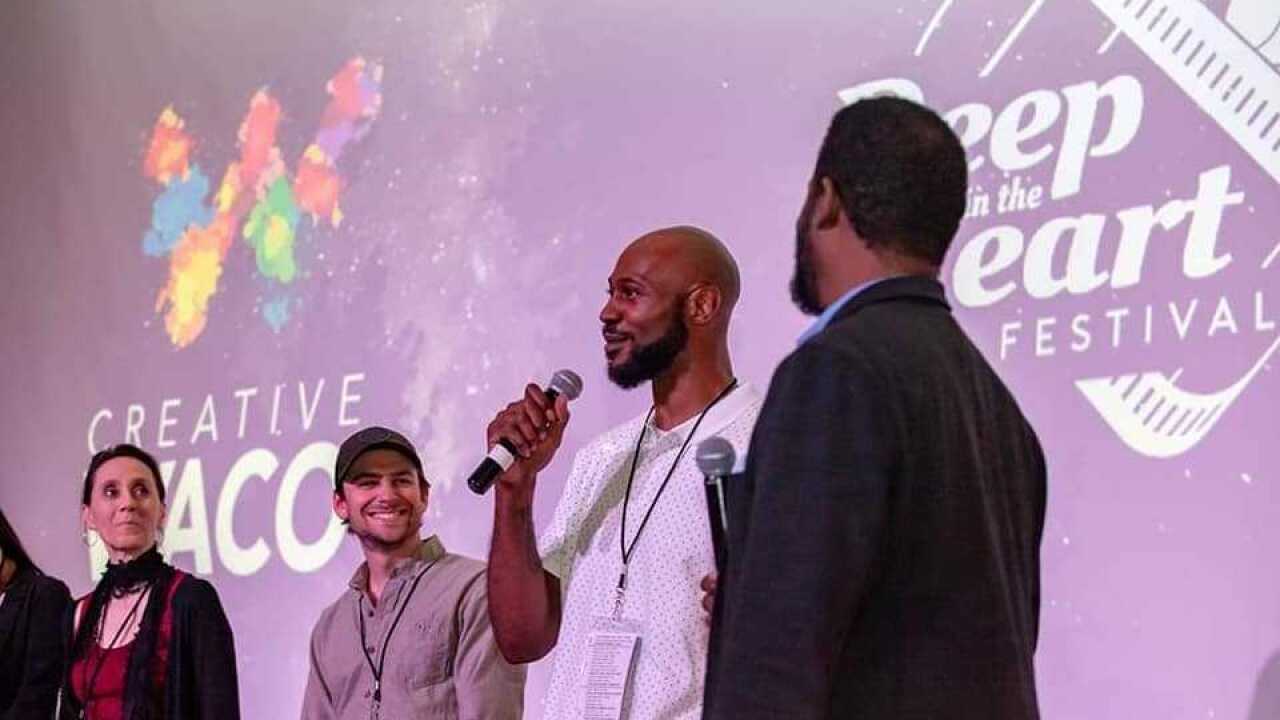 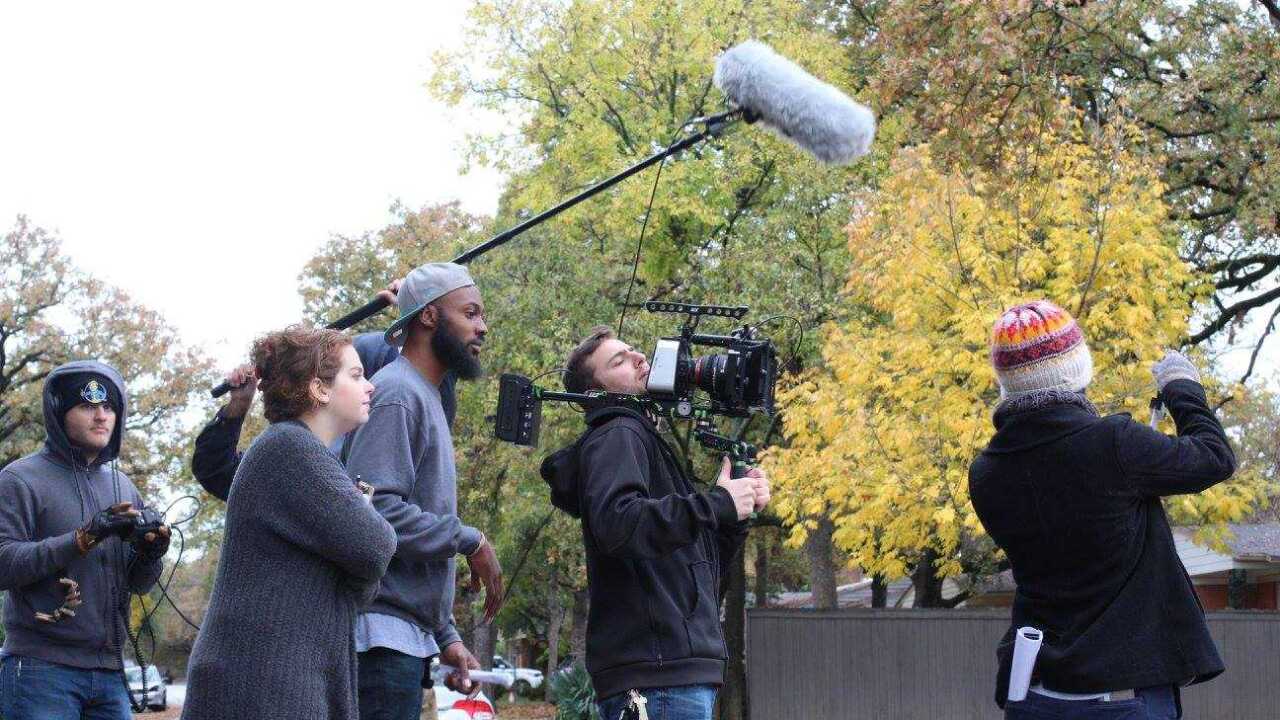 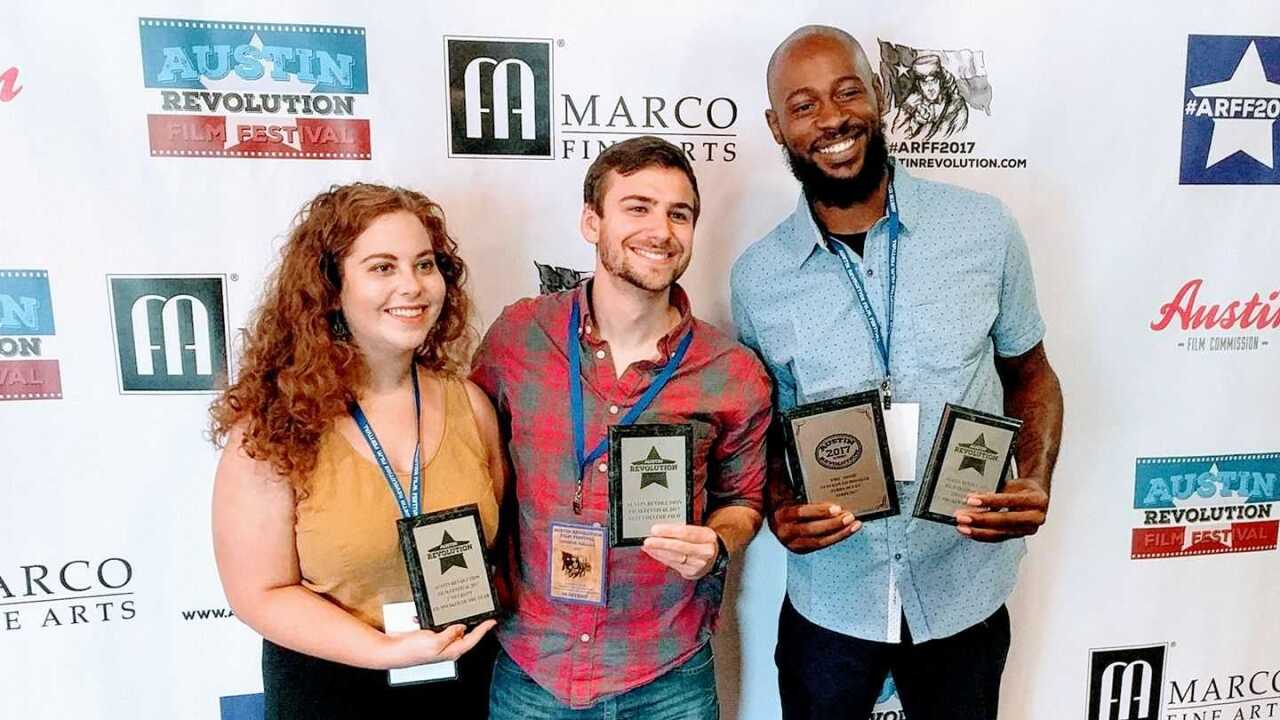 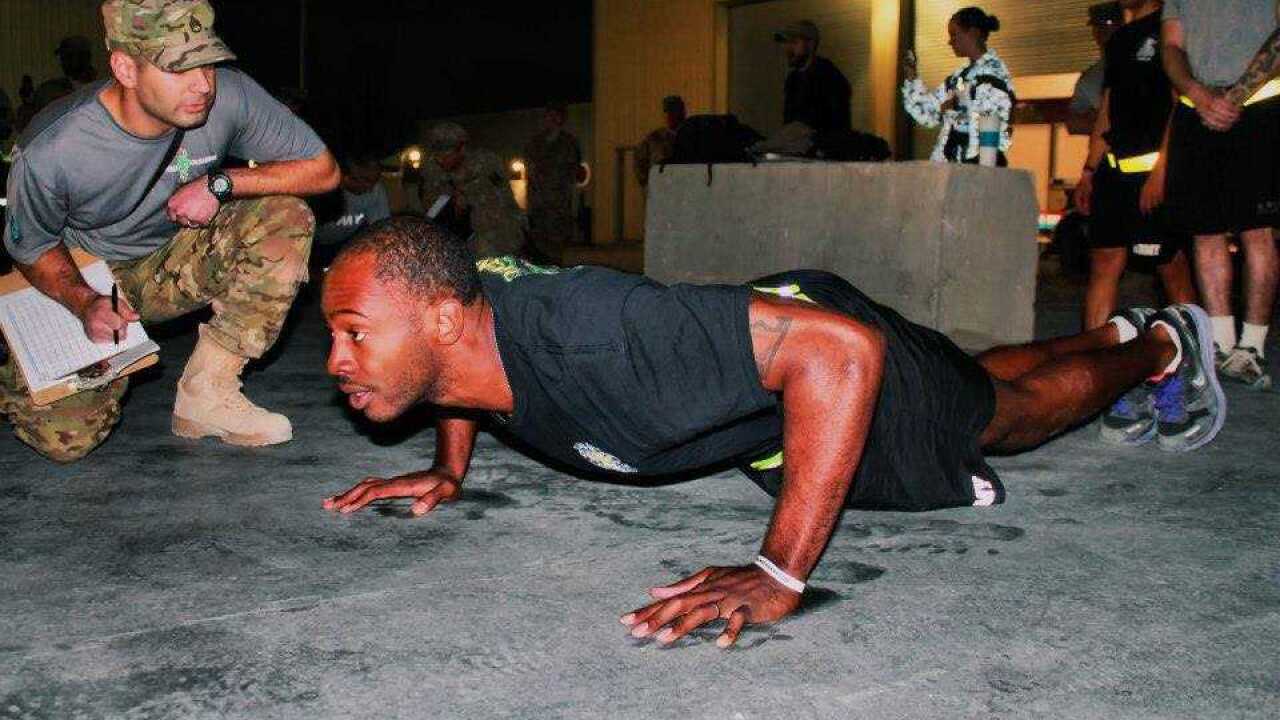 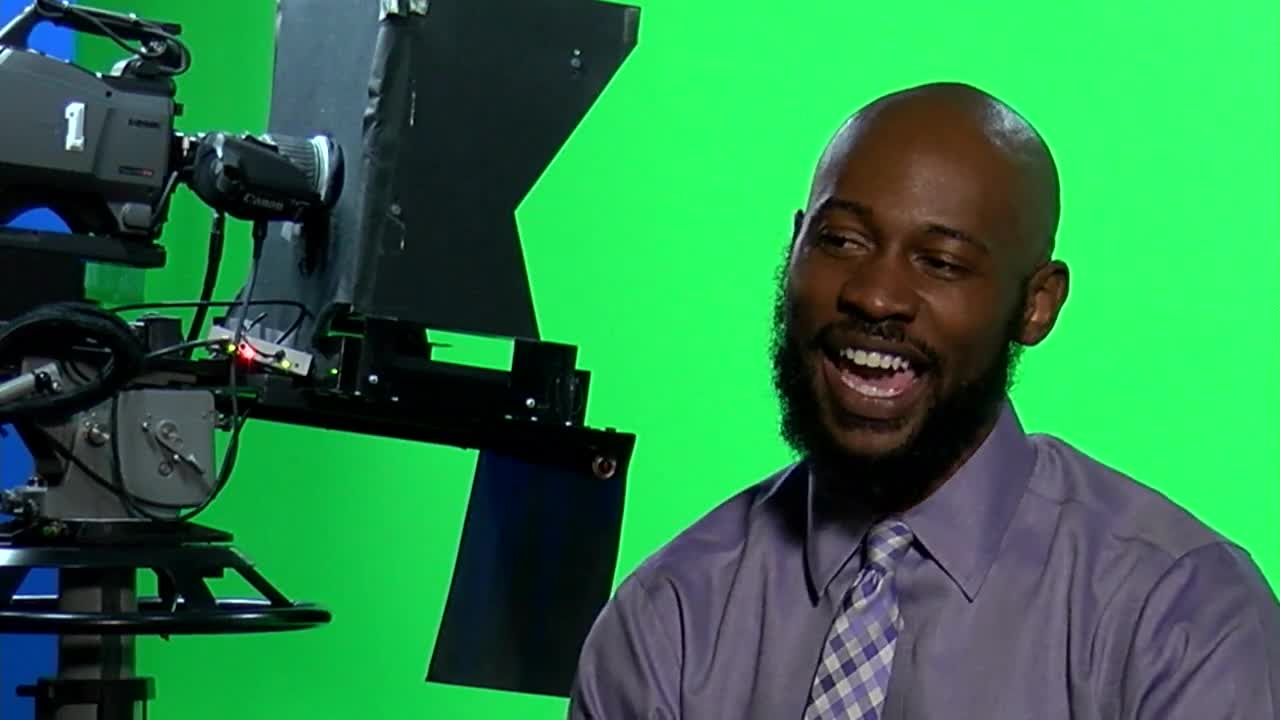 (KXXV) — Filmmaker Terry Bluez grew up in Waco and came back home to the neighborhood that made him and gave him the stories he puts on screen.

"One day I will write the book about all this," said Bluez.

Scripted from the streets of East Waco, the work of Terry Bluez is unfiltered.

"I grew up right here in Waco, Texas, and as a kid I was always labeled as the weird kid," said Bluez.

His first act in life was a balancing act between being the only black kid in most of his gifted and talented classes, but still fitting in at home.

"Now, I figured out how to maneuver in both spaces and be myself, but initially it was a feeling of not belonging anywhere," said Bluez.

The modern-day renaissance man, has an emerging media company "Black Gift Creative" that released the podcast "For Colored Men" that shines a spotlight on trailblazing men of color.

"Let's change the black nerd narrative and let this generation know it's cool to be smart," says Terry's animation on his YouTube channel.

His docuseries "The Comedy Come Up" chronicles the progression of his own life and the transition of Waco.

"Cause I can smell the gentrification happening," says Terry, in a clip from his comedy set at a "Keep Waco Loud" event.

He works hands on with Baylor students at the campus media lab as well.

"This is where I need to be to make the greatest impact that I feel like I need to make," said Bluez.

Terry joined the Army to find direction in life. He was deployed to Korea, Iraq and Afghanistan.

"I landed in Fort Sill, Oklahoma, May 23, 2006, on my 19th birthday. I remember getting off the bus. They're yelling at you. You have to sit in these bleachers for hours. I was like goodness what have I got myself into? This was a horrible mistake," said Bluez laughing.

It turned out to be one of the best decisions in his life. Terry outscored most on the Army's aptitude test and he was placed in intelligence as an interrogator, assigned to an Afghan prison during the Bo Bergdahl search.

He emerged with a longing to find a higher purpose. Sitting in the audience at a film festival, it clicked.

Everything in his life before that moment started to make sense for what was ahead.

"It's really just therapy. When I'm writing it comes from personal interactions or situations I've been in. It's therapy to get these stories out that I hold inside," said Bluez.

And those stories led him home wanting to be a positive part of a changing Waco.

"The reason gentrification happens is because we all leave. Hopefully, I can find a way to be the bridge for both of those sides," said Bluez.