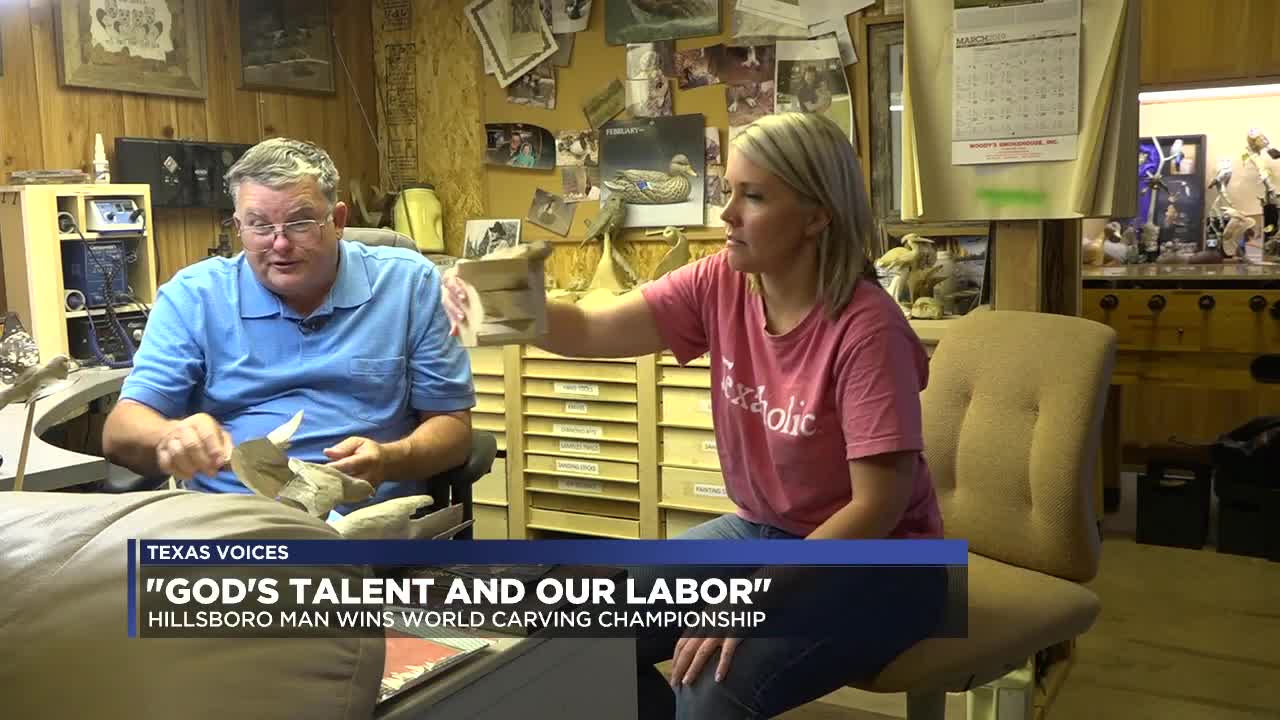 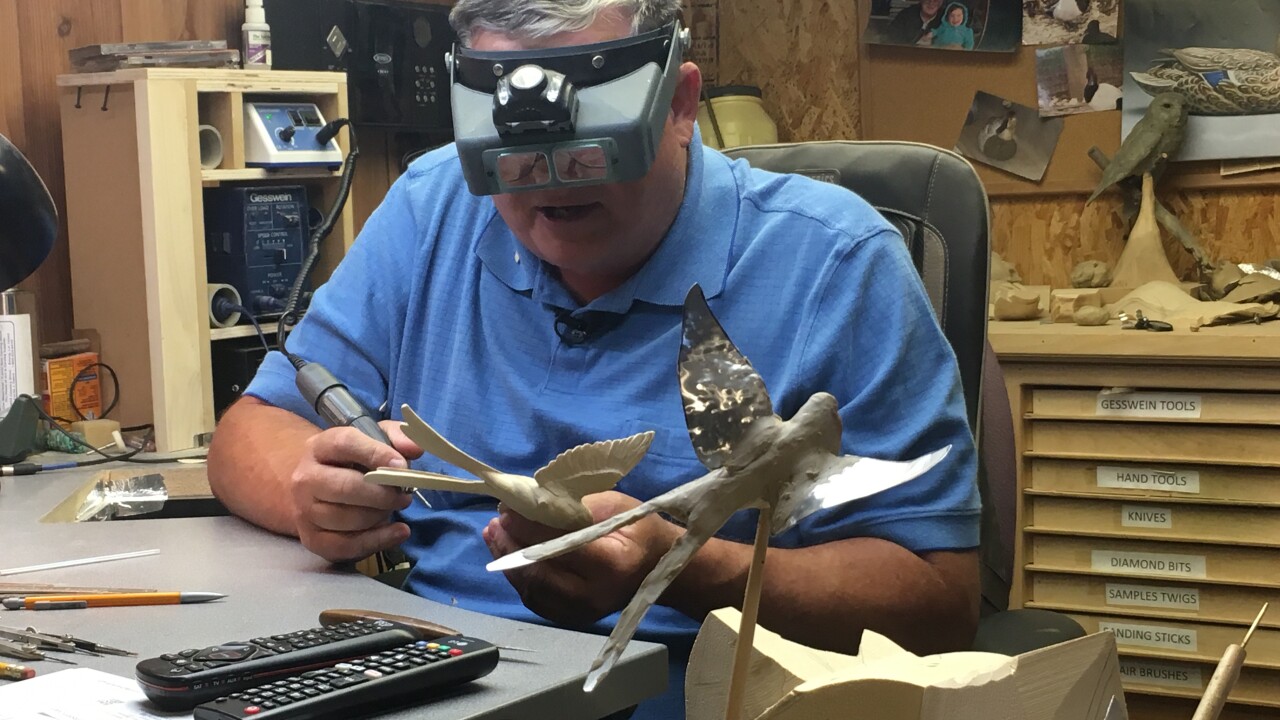 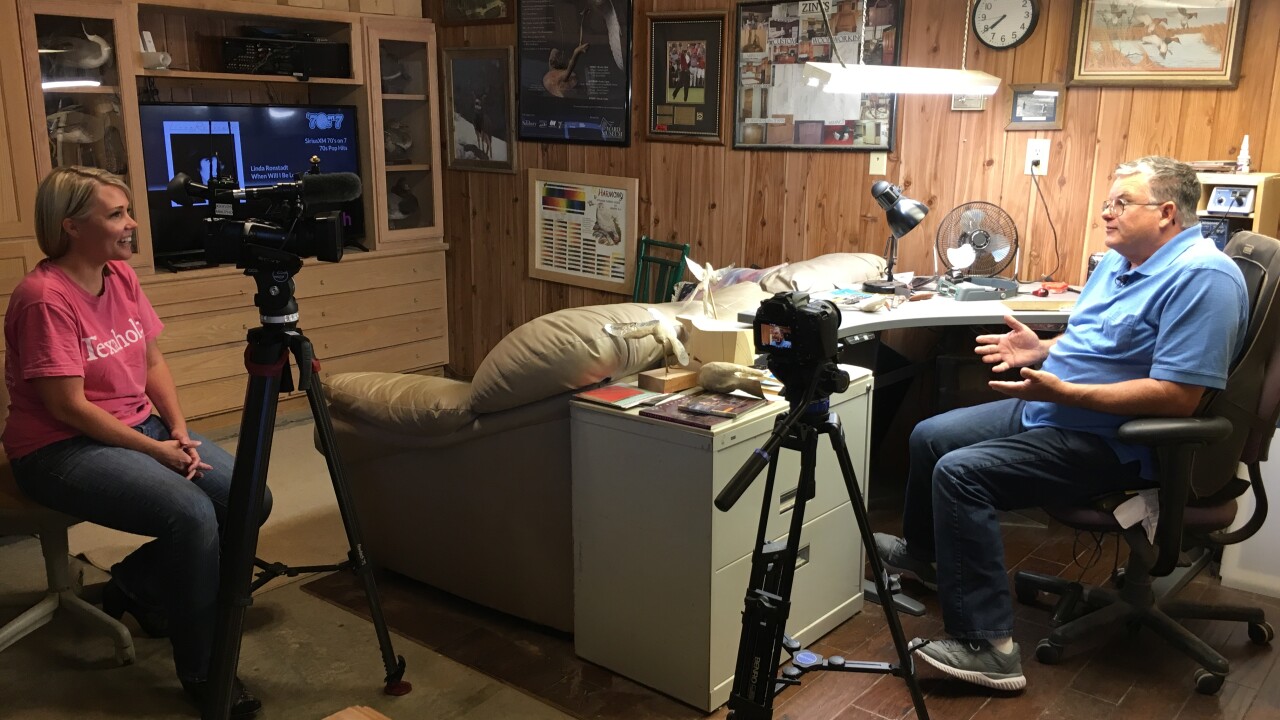 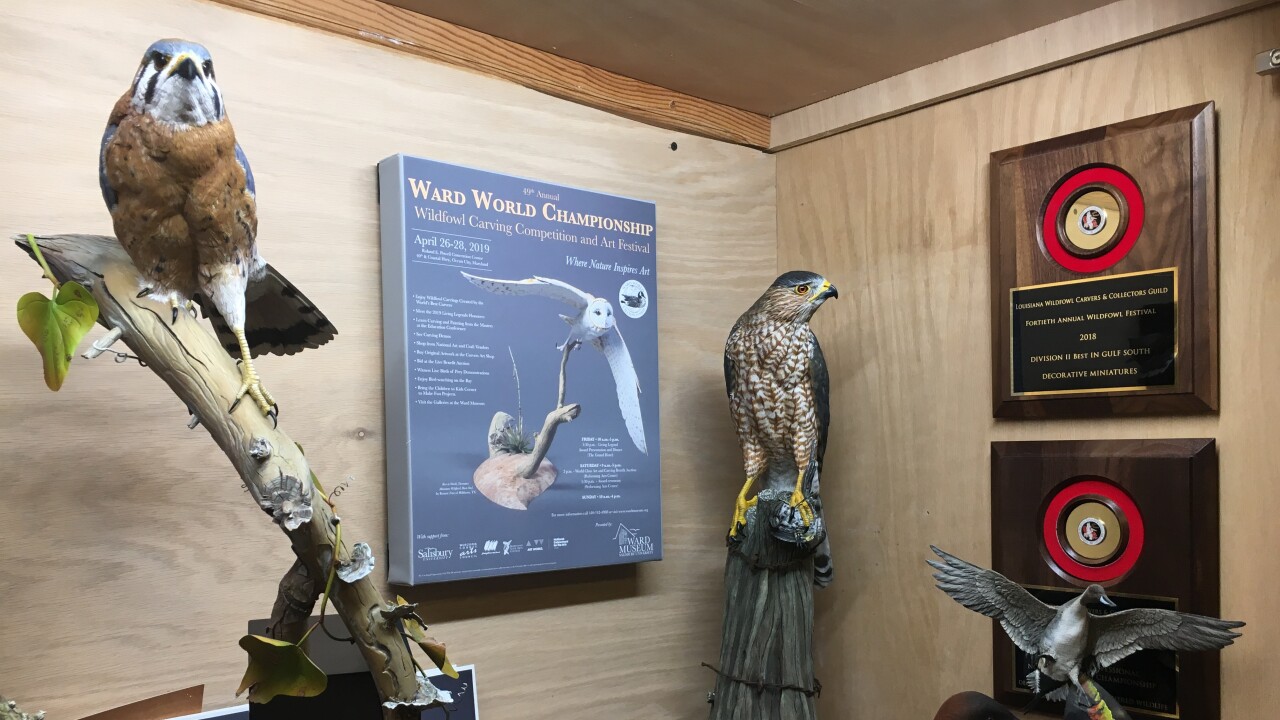 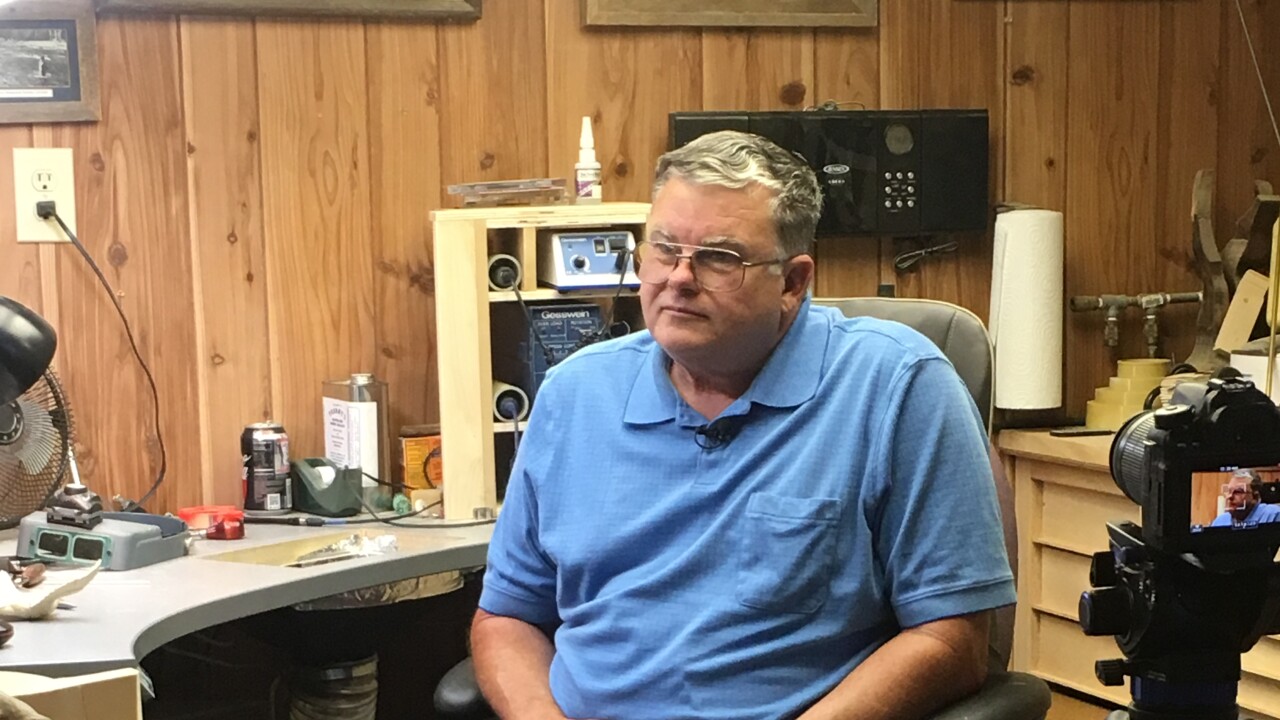 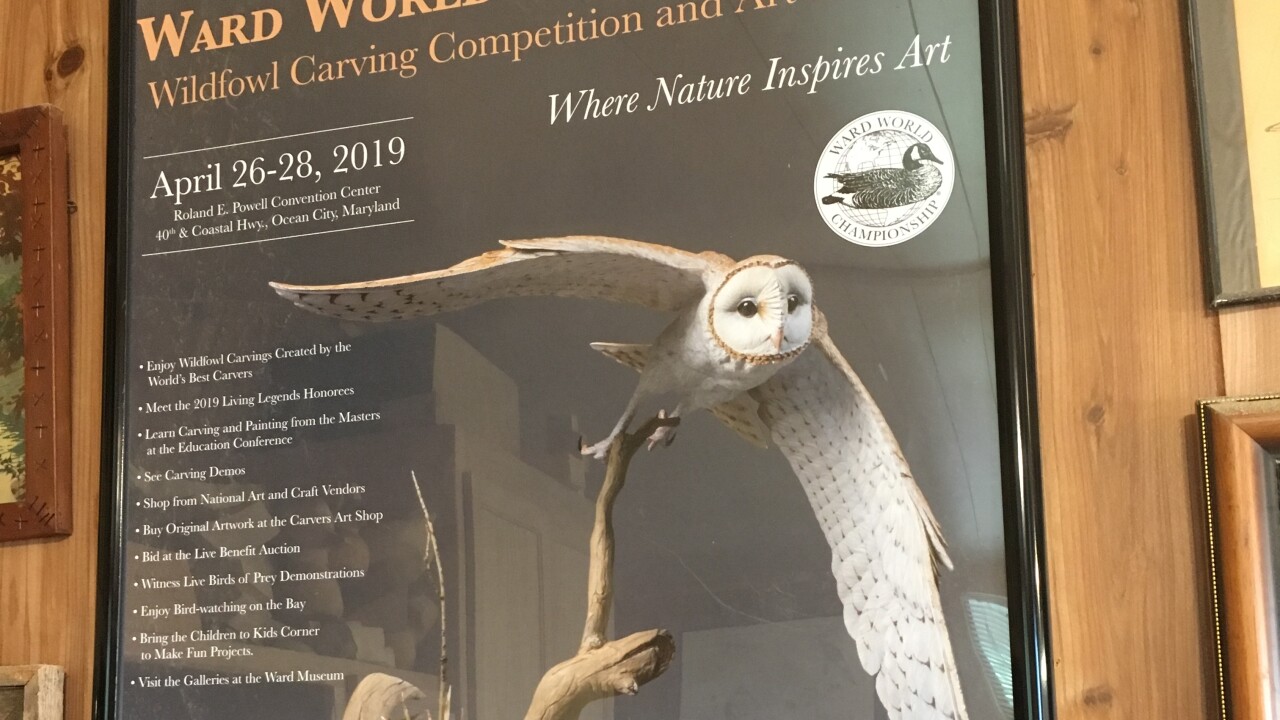 Patience, precision and practice made Central Texan Ronnie Zint a World Carving Champion but he learned a lot of life lessons along the way.

Ronnie is as resilient as the wood he works with, using tools and a gift he freely gives to others.

"I've always been taught if you're going to do it, do it right. And I believe it's God's talent and our labor," said Ronnie.

Decades ago at the Texas State Fair, a fascination with carving was sparked and it became his goal to win the World Carving Championship held in Maryland by 1995. But that wasn't the path ahead.

"Lost everything in it," said Ronnie.

Their family home burned in a fire and Ronnie, his wife and two daughters lost all their possessions but they had each other.

Between that and being self-employed, I just didn't have time to get back to it until about five years ago," said Ronnie.

"Does it start like this?" asked KXXV Anchor Lindsay Liepman holding up a block of Tupelo wood.

"Yeah, it all starts with a square block of wood," said Ronnie.

He labors over the lumber for hundreds of hours. Many more are spent measuring, photographing and observing.

"We're trying to make the lines for a feather texture a hundred or two hundred lines per inch. It takes a lot of time," he said.

In 2018, "Midnight Flight" soared above the rest. A stunning barn owl in flight, 800 hours in the making, made him the world champion.

"I have to give a lot of credit. I am standing on the shoulders of everybody before me because those guys started it," said Ronnie.

Ronnie's patient pursuit is nothing short of inspiring.

"It's God's talent but I believe anybody can learn if you put the labor behind it," said Ronnie.

You can check out more of his award-winning carving: https://www.zintdesigns.com/.