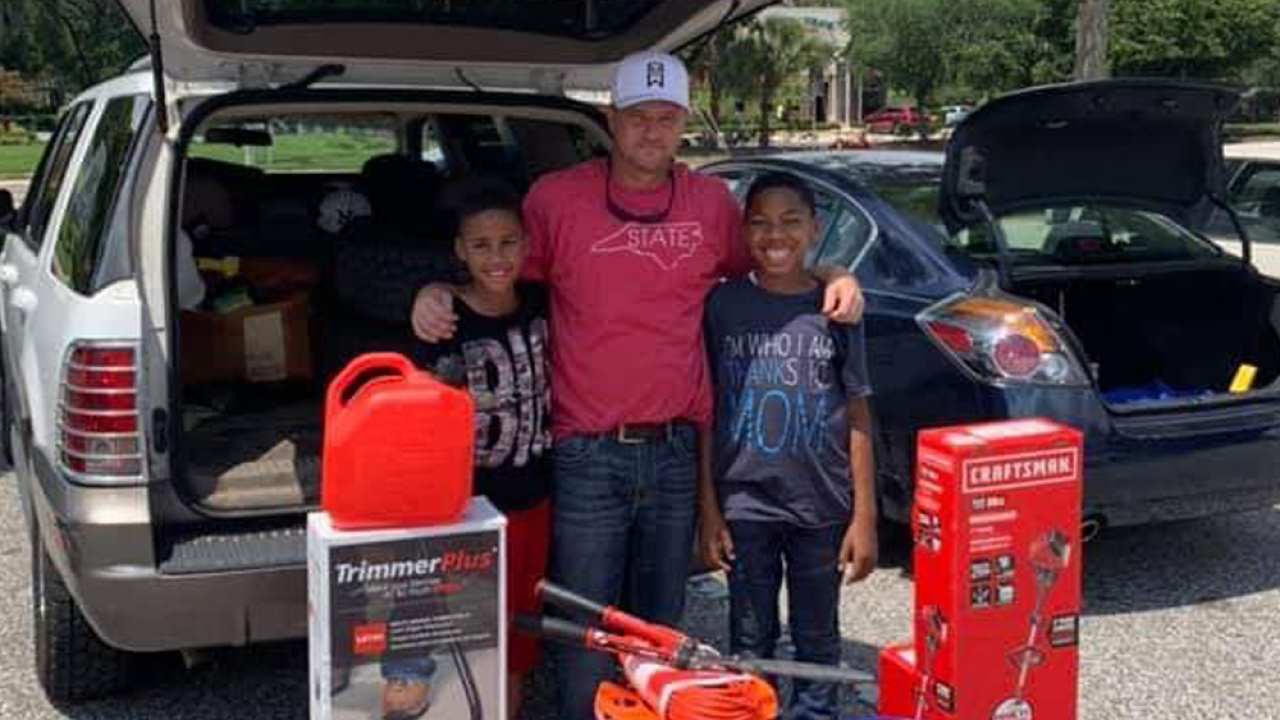 PINELLAS COUNTY, Fla. — We've all been told countless times that hard work pays off. Two young boys in Pinellas County learned that first hand when they were surprised by a generous stranger.

Alex and Andrew are 11-year-old cousins. Recently, they decided they wanted to launch a neighborhood lawn care business under the name A & A Lawn Kings.

Rich Junior saw their Facebook page and read how they saved money to help buy their own lawn mower, and he became intrigued.

"I liked their page and was instantly drawn and curious. Saw one [of] the young men mowing, and the other was walking around picking things up," Junior wrote on Facebook.

He reached out to Matoyia Calip, the mother of one of the boys, and asked her about what equipment they have.

When he learned they didn't have much, he took a trip to the store. Then, he met up with Alex and Andrew in person.

The boys told Junior they wanted to start the business to "earn some extra money and work hard," according to his Facebook post.

"As we drove up, we saw two of the most polite, excited, eager, hungry, glowing young men you could ever see," Junior wrote on Facebook. "I told them to save their money and invest it on themselves and their future."

Junior says he spoke to the boys about his own experience working hard when he was around their age.

"I just honestly want more people to realize caring is contagious and help each other out," Junior told us. "The kids were absolutely the best and so delightful to be around."

Now, the boys can get to work with all their new supplies!