Grandpa beaten up, carjacked while shopping for Mother's Day gift for wife of 64 years 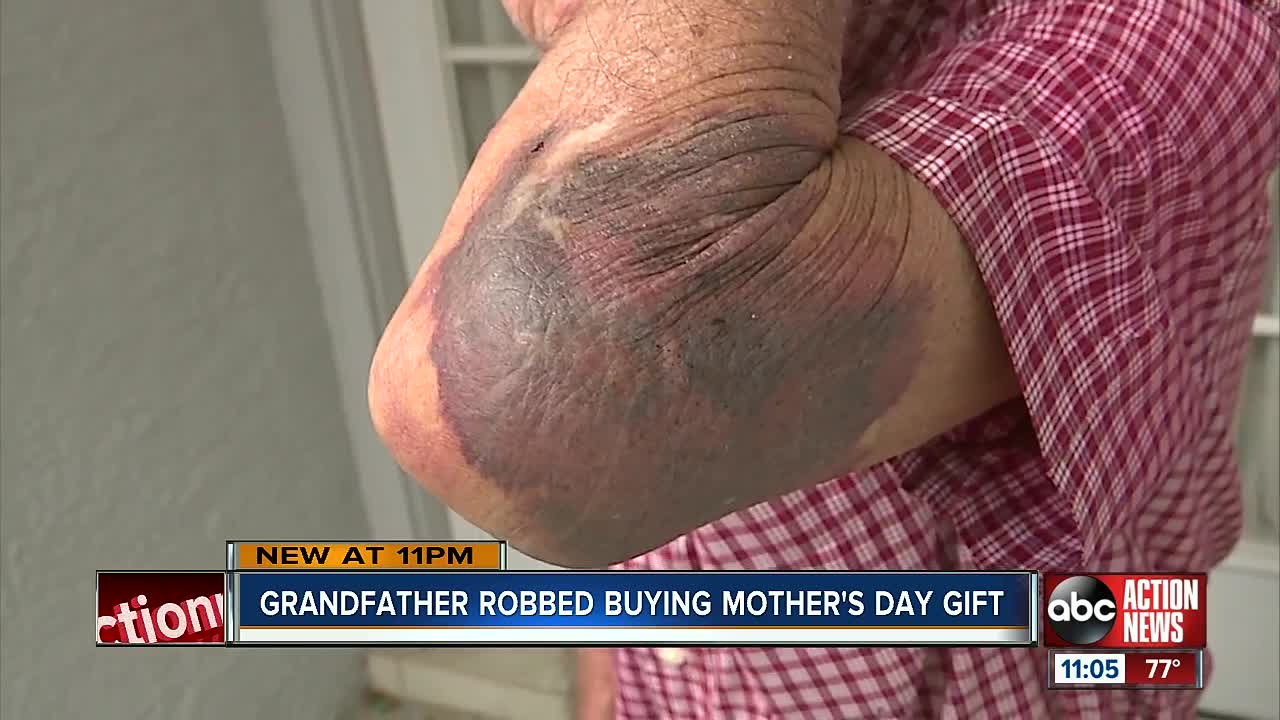 For 88-year-old Robert Rodriguez, running errands is part of his daily routine. So, when a man shoved a gun to his stomach and demanded his wallet, he couldn't believe it. Story: https://wfts.tv/2HgdSlu 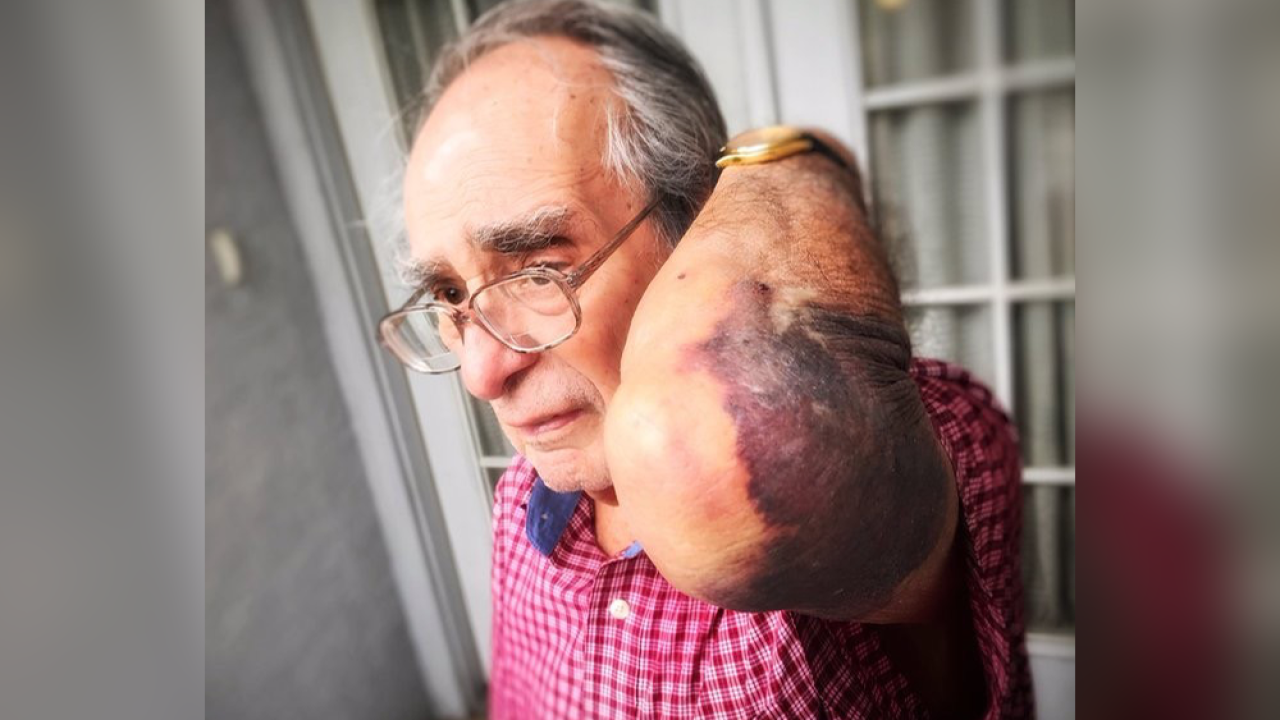 NEW PORT RICHEY, Fla. — For 88-year-old Robert Rodriguez, running errands is part of his daily routine. So, when a man shoved a gun to his stomach and demanded his wallet, he couldn't believe it.

The ambush-style attack happened around 3 p.m. on Thursday in the parking lot of Bealls located at 12125 US Highway 19 in New Port Richey.

"I was still in the car when this guy appeared from someplace and put a gun in my side and asked for my wallet," Rodriguez said. "I pretended I didn't understand. Finally, he told me to get out of the car give me your keys; give me your keys."

Rodriguez gave the man the keys then got knocked to the ground. His elbow is purple from the deep bruise he got when he landed on the pavement.

Rodriguez said he was going to the store to buy his wife of 64 years new pajamas for Mother's Day.

"I went this morning and got them," Rodriguez said.

Rodriguez's car was found less than a mile away from where the incident happened.

According to information provided by the Pasco County Sheriff's Office:

The victim described the suspect as a light-skinned black or Hispanic male in his 40s-50s, 5'6"-5'7" tall, approximately 160 pounds wearing all black clothing and sunglasses. He was also clean shaven with short hair. The vehicle was located less than one mile south of Beall's, abandoned on the south side of a building located at 11610 US 19 in Port Richey (at the intersection of US 19 and Gulf Highlands Drive). A witness at that location observed a light-skinned black male exit the vehicle matching the descriptors provided by the victim. The witness recognized the driver as a black male whose name is possibly Allen (unknown spelling). This subject may also be known as or referred to as "Killa" or "Killer."