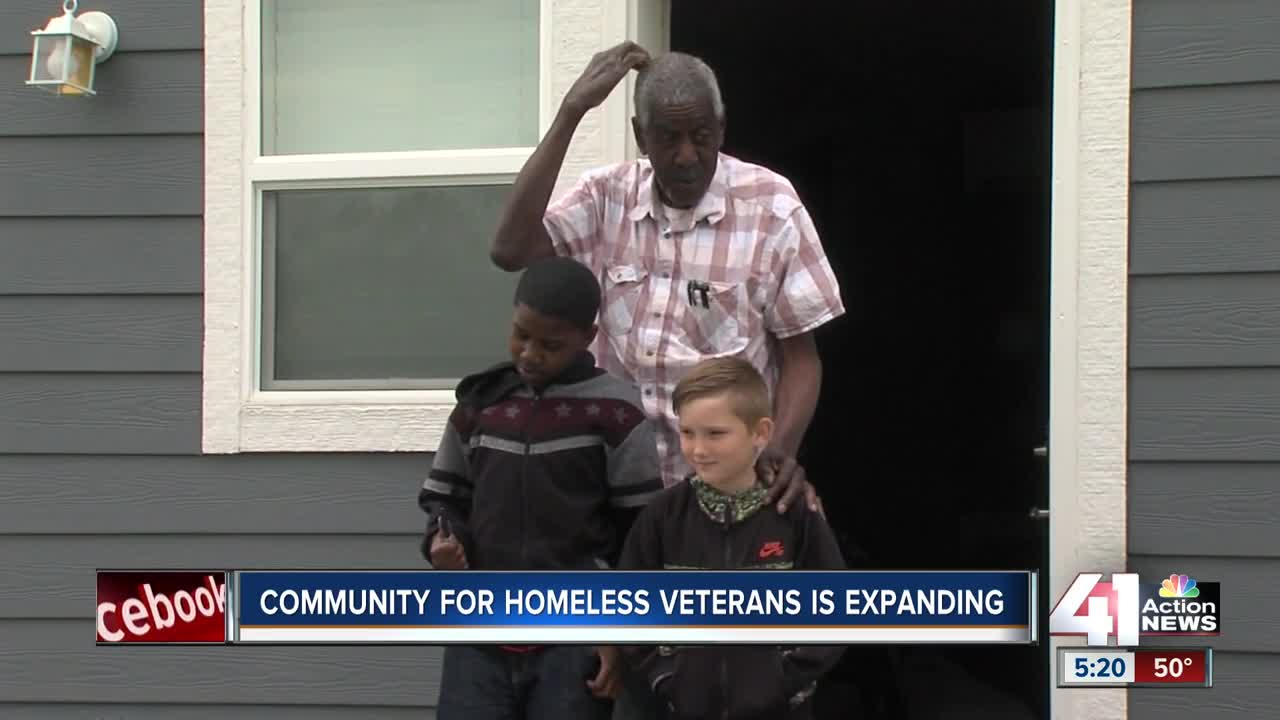 The Veterans Community Project soon will comprise 49 tiny homes near 89th Street and Troost Avenue, where once-homeless veterans can find shelter and assistance to get back on their feet. 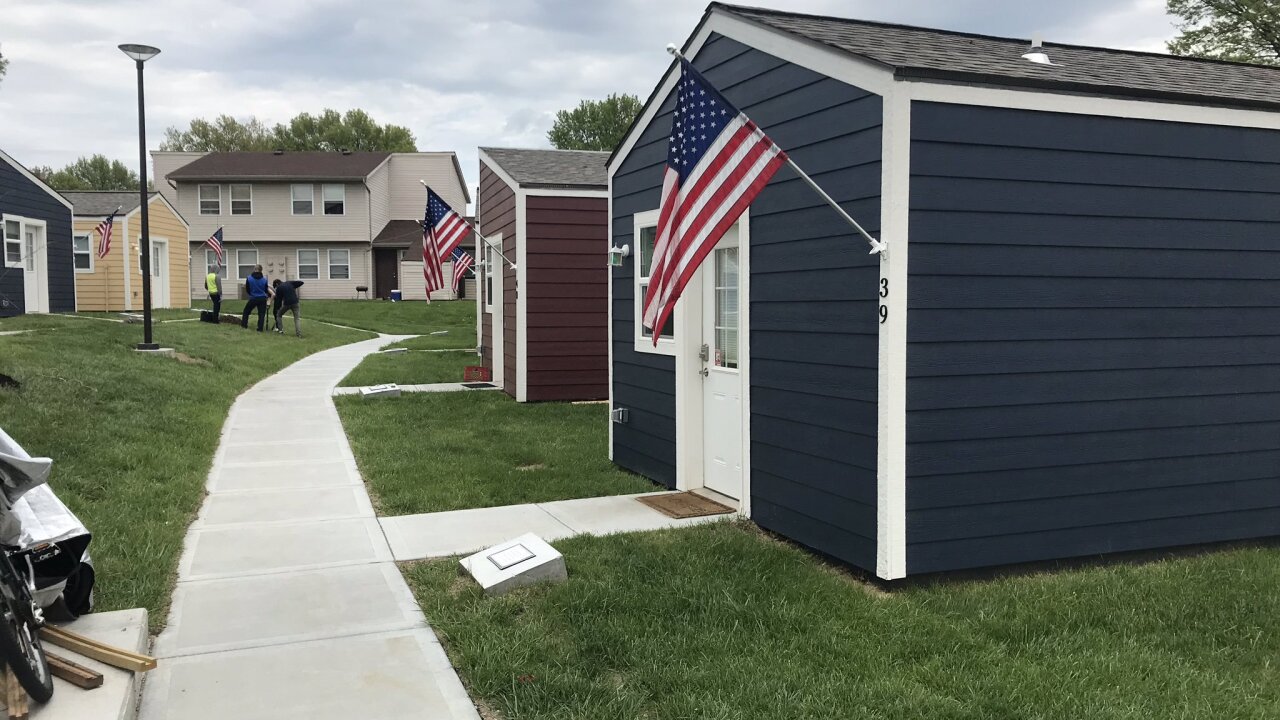 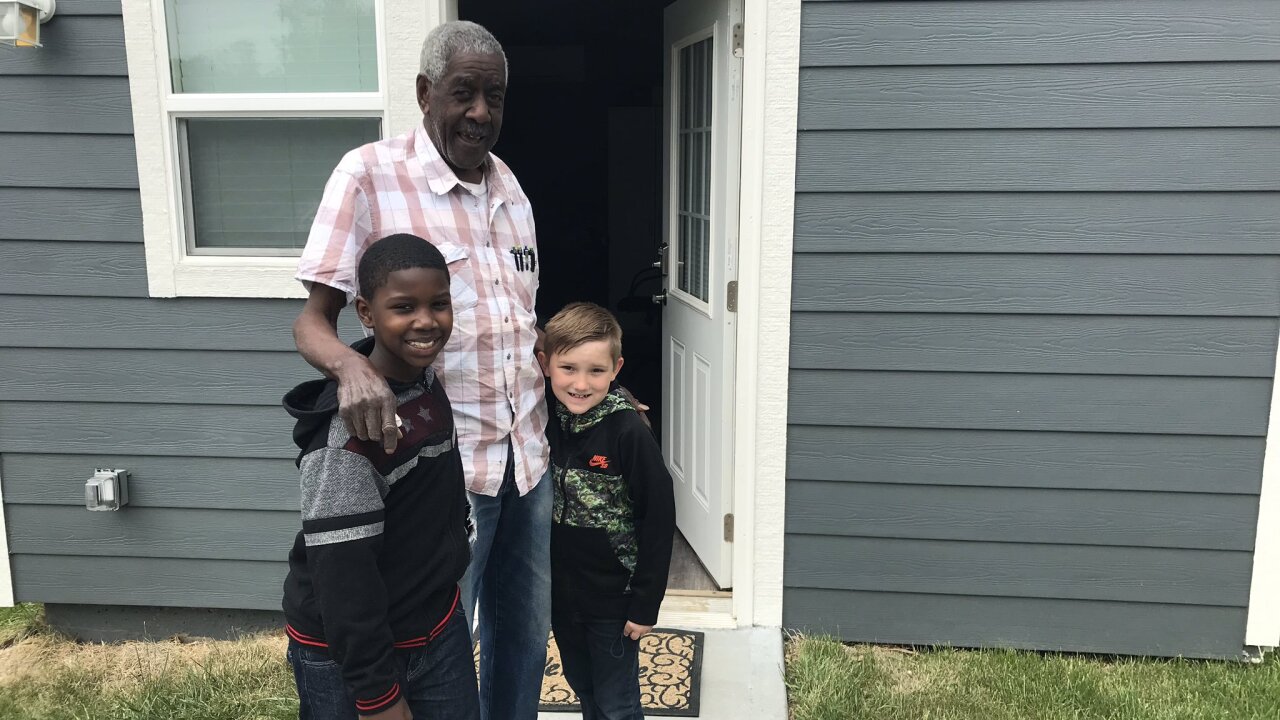 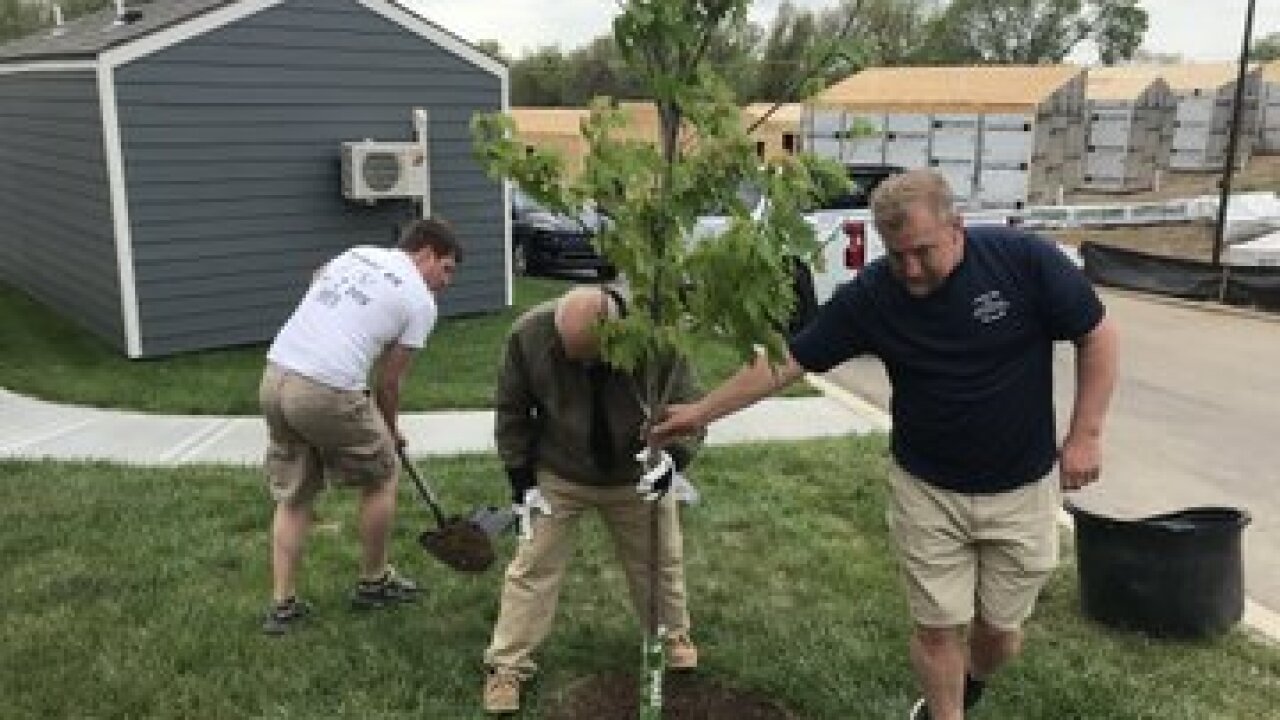 It's a growing community near 89th Street and Troost Avenue where once-homeless veterans are now finding refuge in several tiny homes thanks to the Veterans Community Project.

The public was invited to see the project's progress Sunday, which now includes 26 completed transitional houses and 23 more currently under construction

"We give them the help in the way they need and then get them transitioned to hopefully permanent housing or other programs as they need," Veterans Community Project Co-Founder Mark Solomon said.

Veteran's homelessness is a problem in the Kansas City area and across the nation.

"Any given night in Kansas City, there’ll be 200 veterans sleeping on the streets and we wanted to make sure we did something about that," Solomon said.

One of the veterans who lives at the village is Vietnam War veteran Johnny Burke Anderson.

"I can’t get no help, because I ain't got no money," Anderson said.

But the 70-year-old Anderson is thankful he found the village, where he has found shelter and compassion along with dozens of other homeless veterans.

"This is the best thing in my life that you could ever accomplish," said Anderson, who said he became homeless when bills piled up and he couldn't afford to fix up his house.

He's hoping this is the place where he'll find solid footing and get on the right track again.

The Veterans Community Project hopes to have the entire community, where veterans are able to stay for up to two years, finished by the early fall.

The project is privately funded. For more information or to donate to the cause, visit the Veterans Community Project website .